The fit boys of Fyre Festival: The only good thing to come out of it all

Is this why it was called Fyre????

Everyone is talking about Fyre Festival, the luxury festival on an island in the Bahamas that never happened. There's two main selling points to the documentary on Netflix about the 2017 disaster fest. Firstly, the story is ridiculously interesting, and secondly, the boys in it are really really hot.

If for some reason you haven't kept up to date with what Fyre Festival is, in short, it was meant to be the biggest event of the decade. A luxury festival in the Bahamas promoted by the likes of Kendall Jenner, Bella Hadid and other Instagram influencers and models. It was meant to be a music festival where gorgeous models, and anyone who was anyone would flock to an exotic island to live their best life for a weekend. People paid thousands for tickets and packages – and then when they got there they were greeted by nothing but soaked mattresses, sad looking tents on the verge of collapse, and crucially – no festival. The founder, Billy McFarland, is now in prison for fraud.

But he's not relevant anymore, he's cancelled himself for being a huge idiot. The only guys in the documentary we care about going forward are these ones. Throughout the whole doc I was asking myself 'Who is that blonde guy??' 'Ooo who is he?!' So here they are – you're welcome. 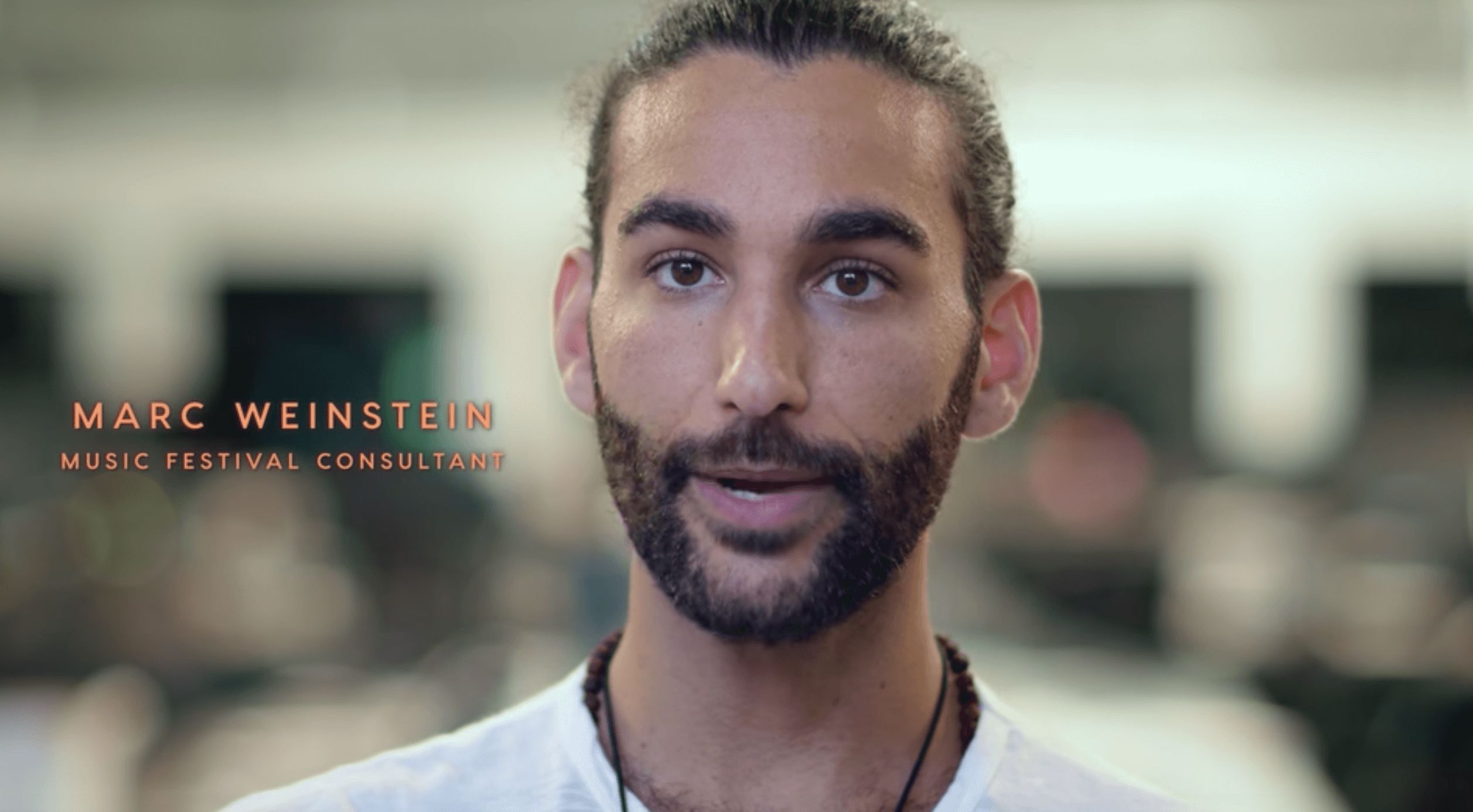 Marc is one of the first faces in the doc

Marc is first introduced in the documentary as a music festival consultant. In the documentary he brands Billy McFarland a "liar". His job was to find off-site housing for staff, influencers and other VIPs, and fast. Later on in the doc you find out Marc is also a yoga instructor, and was meant to be doing classes for the people at the festival as well as his other roles. And on his Insta, he does A LOT of yoga.

Marc has a blog on Medium, where he is listed as an "Investor, Advisor, Entrepreneur, certified yoga instructor, and lifelong student." Most notably, he has a post on there called "Lessons from the Fyre". On here he describes how difficult it was to be part of the failing project, and not being able to make things right. He discusses how we live in a society fascinated by how we appear on social media, and how this was key to the downfall of Fyre, but also what made it possible to sell out tickets to an event with no real infrastructure.

In his Instagram bio he has a link to a GoFundMe page, raising money for the staff on Exuma Island, where the festival was meant to be, that never got paid. 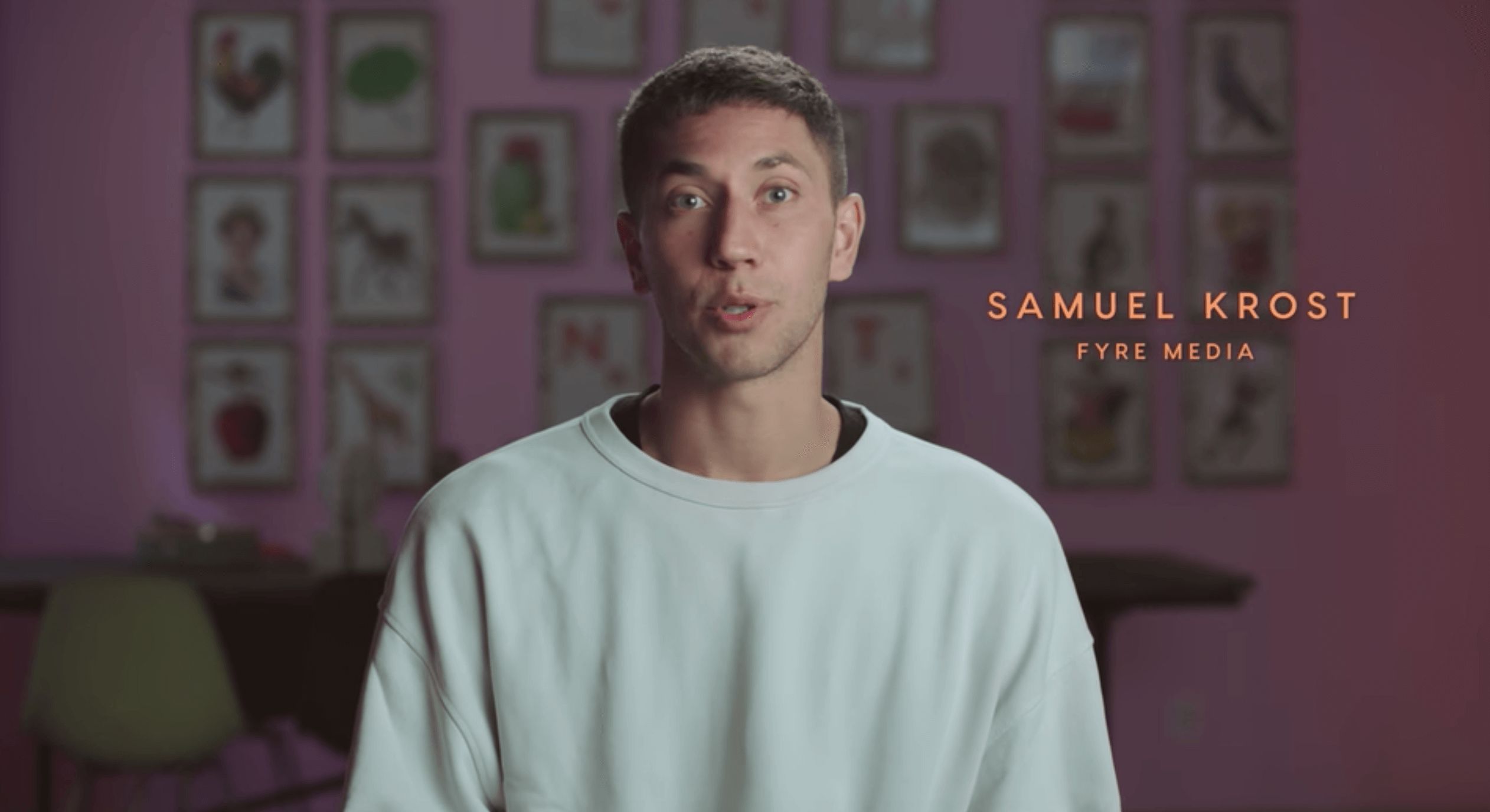 Samuel Krost in the Netflix documentary

25-year-old Samuel Krost was asked by the founder of Fyre Media, Billy McFarland, to book all the talent for the festival, even though he had no previous experience in doing anything like this.

Samuel now owns his own luxury clothing brand, Krost New York. The site says the company is all about "minimalist luxury fashion rooted in the idea of friendship". It says "Krost is a salute to friends and their ability to move and inspire us."

In his Instagram bio he says "support your friends" which is all to do with the branding of his company – and is also just very nice.

If you thought you recognised Samuel before the doc, that might be because he's known as a bit of an 'Instagram star' because he's dating Selena Gomez. The pair apparently 'confirmed' their relationship last month. He's also good friends with Bella and Gigi Hadid. Sorry girls. 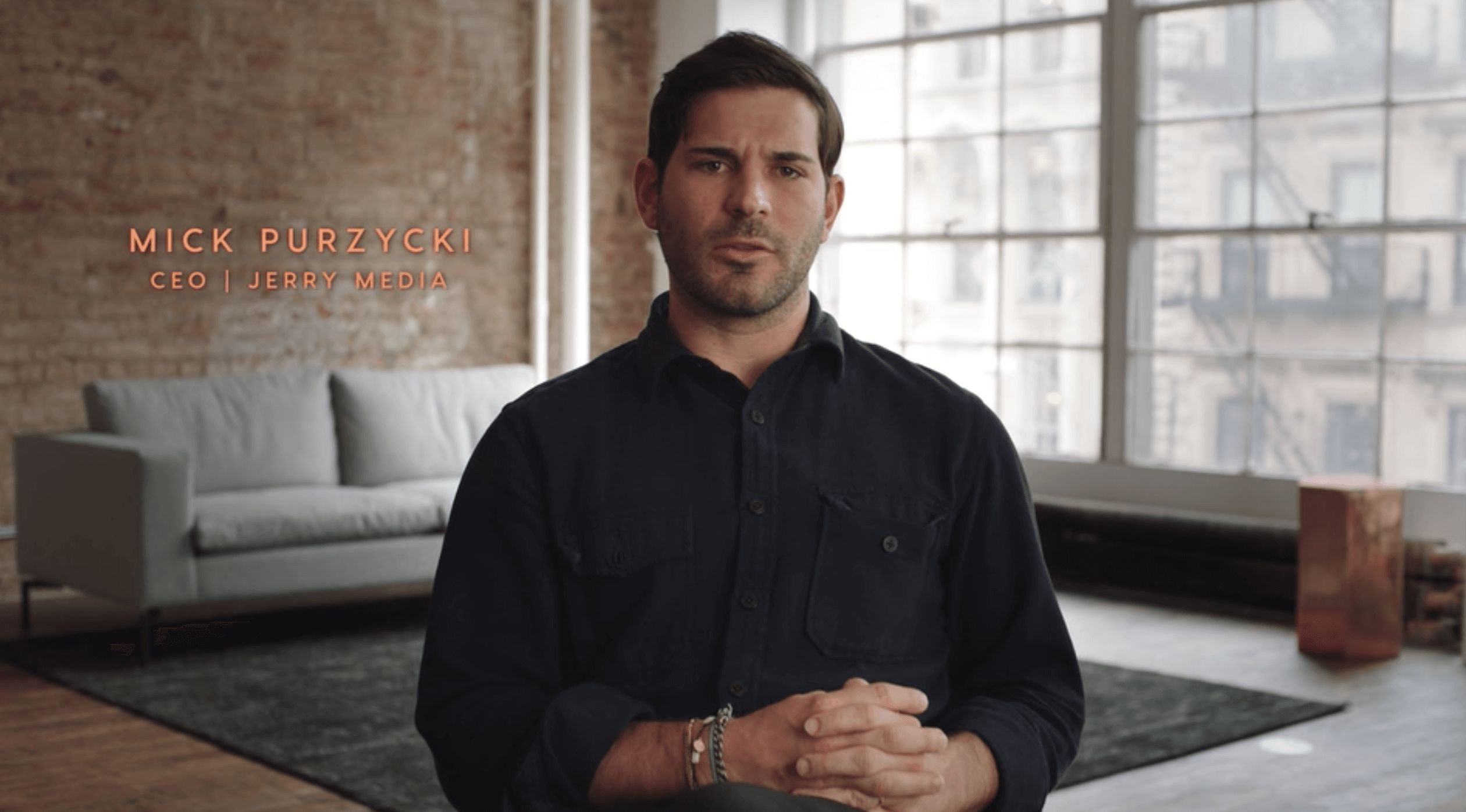 Mick Purzycki in the Netflix documentary

Mick is the CEO of Jerry Media (fuckjerry) – the company hired to run all of the social media for Fyre Festival. The 31-year-old is also the son of the Mayor of Wilmington!!

According to his LinkedIn he has worked at companies such as Groupon. He's described as a "meme mogul" because of the "Fuck Jerry" Instagram page.

Also, not really sure why his Mayor dad has Instagram but he doesn't? But his dad does post about how proud of his son he is, which is really cute.

I gotta tell you, I'm quite proud of my son, Mick. He's done an amazing job creating and growing his company, Jerry Media, into something quite remarkable. I may not know what a "meme" is, but I know hard work and dedication. Get to know Mick at Wilmington's Inaugural Millenial Summit, Tuesday, August 1st at the Chase Center on the Riverfront. Click here to register today: https://millsummit.com #WilmDE #WilmToday #netDE #MillSummit 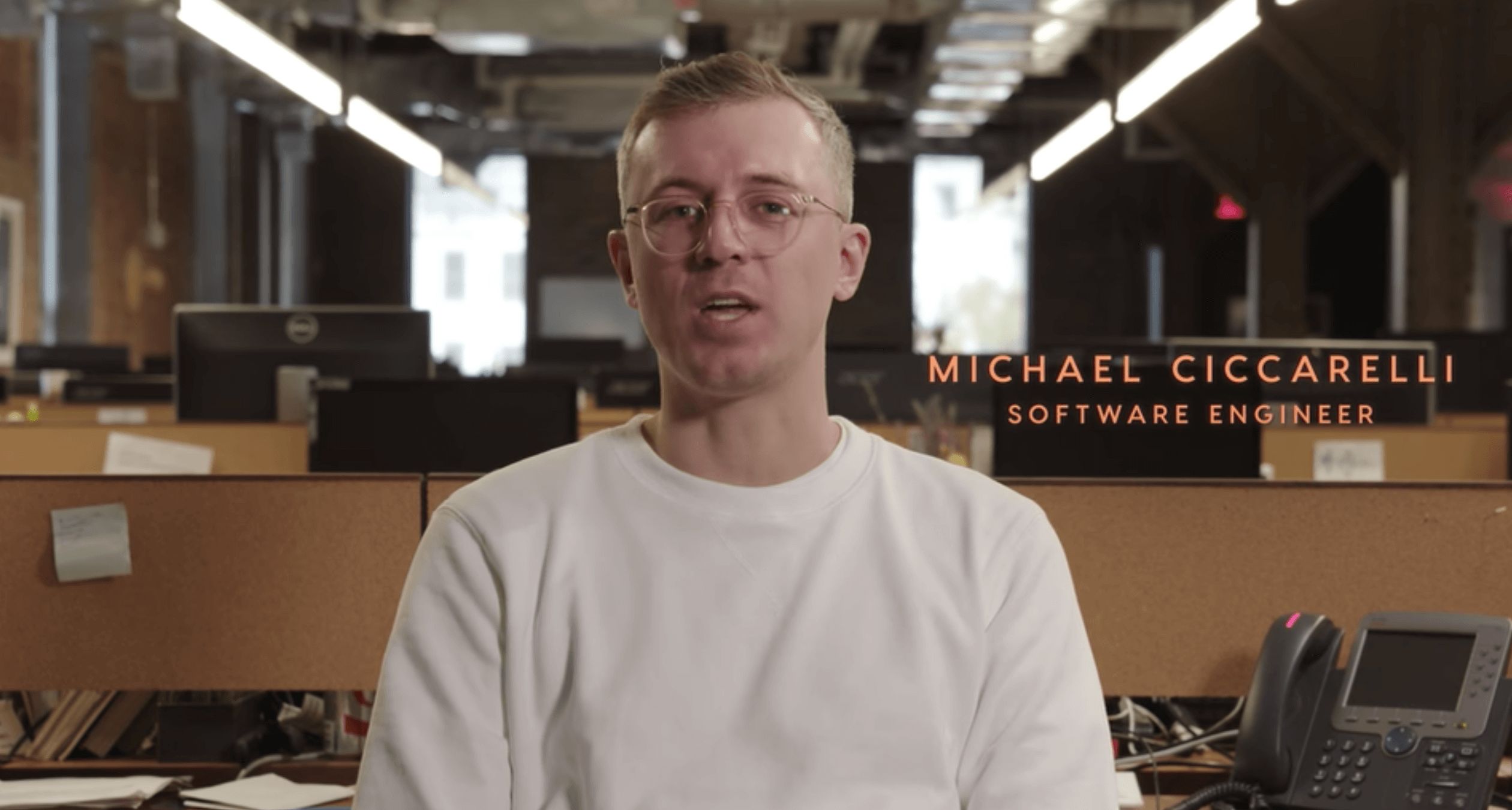 Michael was responsible for the software behind the Fyre websites. For example, he made sure the festival's booking platform worked. Michael has his own website, where he is listed as a "freelance developer based in New Orleans". He's worked at Vice and Conde Nast.