‘The biggest event of the decade, I promise you’ was the founder’s biggest lie

Fyre Festival was meant to be the biggest event of the decade. A luxury festival in the Bahamas promoted by the likes of Kendall Jenner, Bella Hadid and other Instagram influencers. It was meant to be a music festival where gorgeous models, and anyone who was anyone would flock to an exotic island to live their best life for a weekend. Think cocktails in the sand. Celebrities just strolling past you. Everything curated to perfection. But what happened was far from luxury. Thousands arrived on the island to be greeted by nothing but soaked mattresses, sad looking tents on the verge of collapse, and crucially – no festival. It was described as "carnage" and the founder, Billy McFarland is now in prison. But who is Billy McFarland? Is he the world's best scammer? Or just a huge idiot that majorly messed up?

What is Fyre Festival and what happened?

It was meant to be a luxury festival in the Bahamas, promising incredible acts, a location like no other and five star food. It was referred to as like Coachella, but a million times better. It was called the "most exclusive festival the world has ever seen".

The music festival was founded by Billy McFarland and rapper Ja Rule (real name Jeffrey Atkins), and was scheduled to take place on the Bahamian island of Great Exuma over two weekends in April and May 2017. 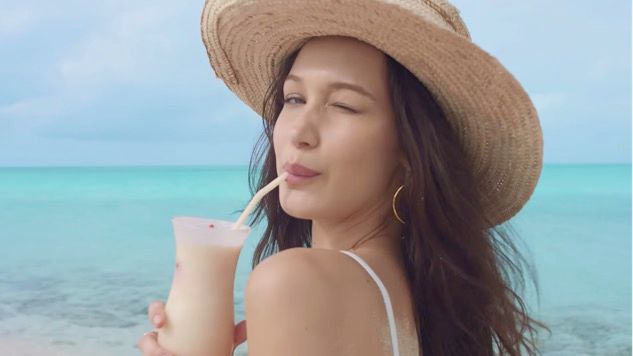 Tickets were on sale for between $1,200 and $100,000 each (around £900 to £75,000), which included a flight to Miami. The 2017 festival was promoted by celebrities such as Kendall Jenner, Bella Hadid, Hailey Baldwin, Elsa Hosk and Emily Ratajkowski. They were sent to the Bahamas and posed for photos promoting the event. 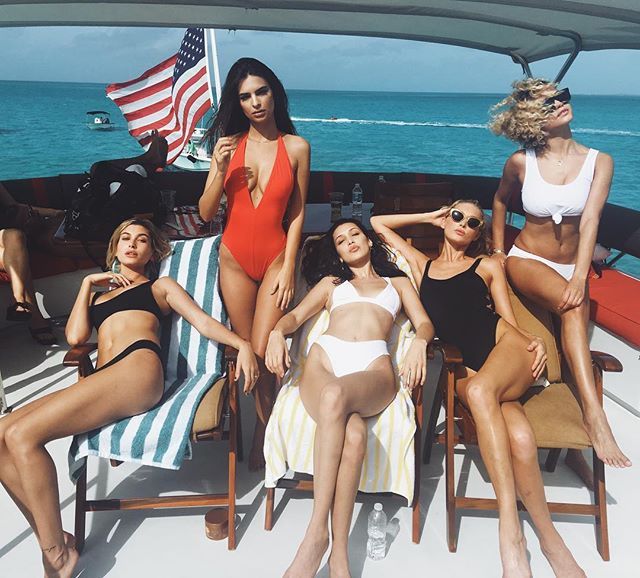 Models and celebs posted about the festival on their Instagrams

Festival goers were promised resort-style villas, and meals prepared by celebrity chefs. But instead what they got was a baron, dirty island with stray dogs and abandoned tents. The tents were apparently the left over emergency ones used in the aftermath of Hurricane Michael. 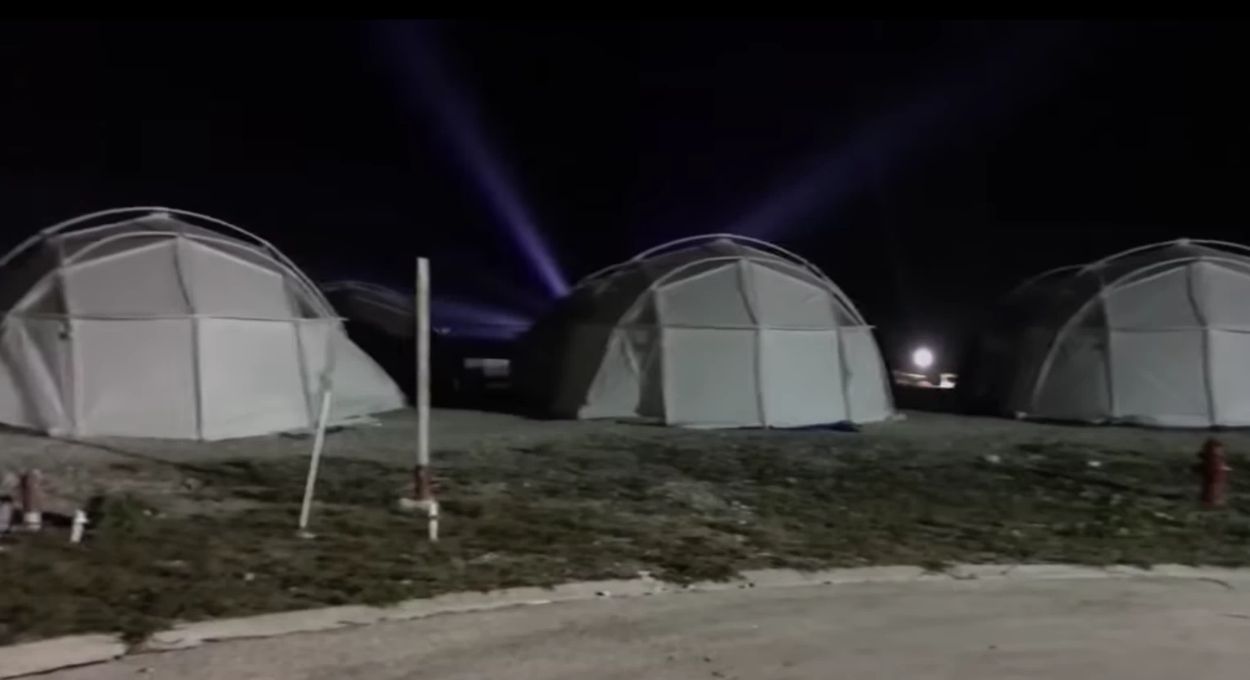 A picture of the food that was being served at the festival went viral on Twitter, and shows people there were actually given bread, salad and cheese in a box.

The tweet from Trevor DeHaas says he was promised food from Stephen Starr, owner of award winning STARR restaurants.

The dinner that @fyrefestival promised us was catered by Steven Starr is literally bread, cheese, and salad with dressing. #fyrefestival pic.twitter.com/I8d0UlSNbd

The festival was indefinitely postponed and called the "Fyre Fraud". It was described as a "complete disaster" and "mass chaos" by people that were there. People were basically scammed out of thousands.

So Fyre Fest is a complete disaster. Mass chaos. No organization. No one knows where to go. There are no villas, just a disaster tent city. pic.twitter.com/1lSWtnk7cA

Who is Billy McFarland?

Billy McFarland was born as William Z McFarland in 1991. 28-year-old Billy McFarland grew up to be the CEO and founder of Fyre Media, promoters of Fyre Festival. He was born in New York City, and raised in Millburn, New Jersey. His parents are real estate developers.

He founded his first company, an online outsourcing business that matched clients with designers, when he was just 13. 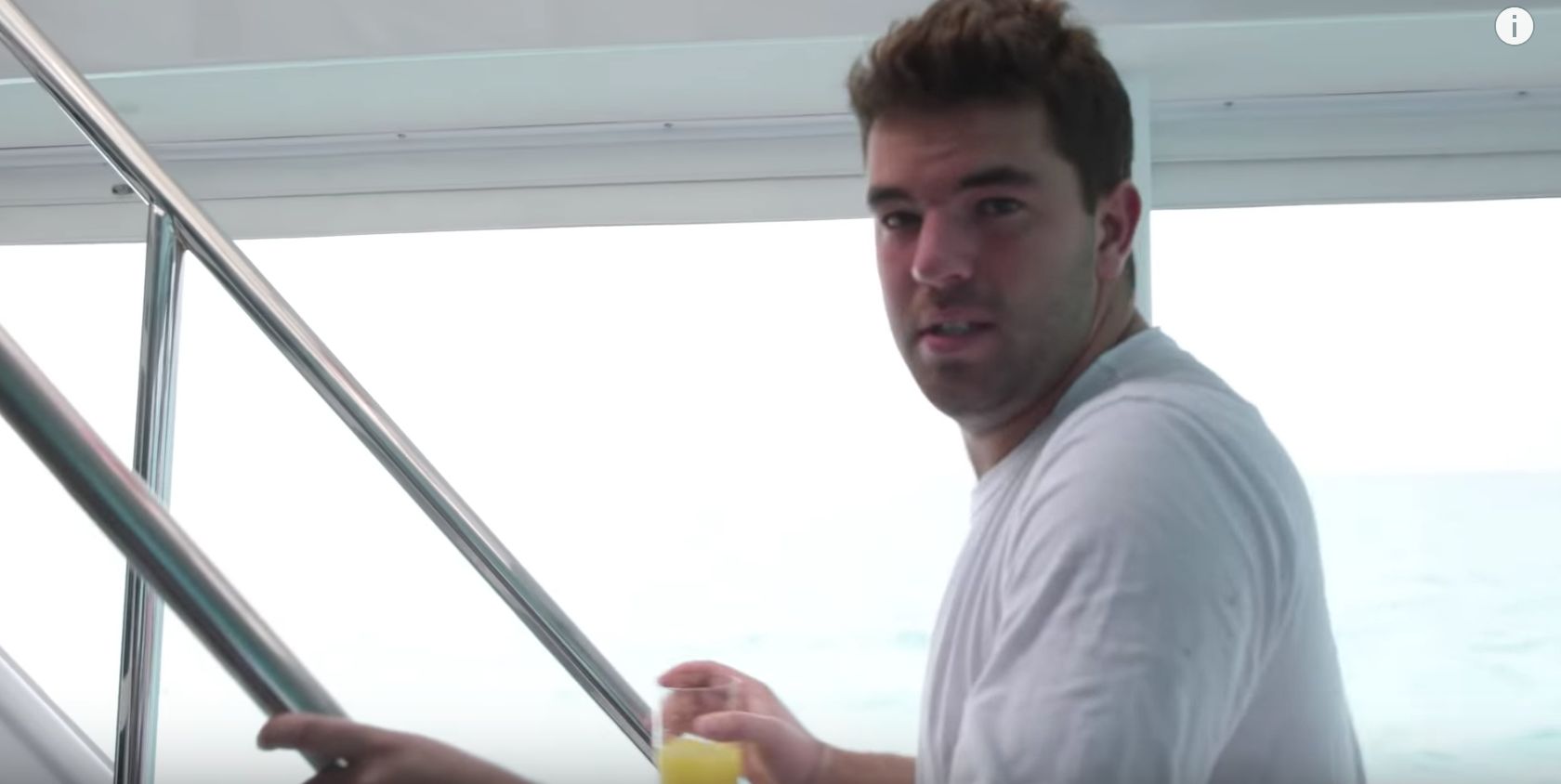 He went to Bucknell University in Pennsylvania, where he studied computer engineering, but dropped out after less than a year. After leaving uni he pursued a career as an entrepreneur. He founded an online ad platform called "Spling" and another company called "Magnises", which aimed to create an exclusive "black card" with social perks such as club membership. This was targeted at status-oriented young people, living in certain cities.

He then launched Fyre Media Inc., the parent company of the Fyre Festival. Fyre Media claimed to be worth 90 million dollars but authorities allege the company did about $60,000 in business. In his peak, Billy was living in a $21,000-a-month penthouse apartment in Manhattan and driving a $110,000 Maserati.

What happened after the festival?

In the aftermath, Ja Rule posted an 'apology' and tweeted saying: "It was NOT A SCAM" and "this is NOT MY FAULT". Fyre Festival posted a statement on their website which said:

"Fyre Festival set out to provide a once-in-a-lifetime musical experience on the Islands of the Exumas. Due to circumstances out of our control, the physical infrastructure was not in place on time and we are unable to fulfil on that vision safely and enjoyably for our guests.

"At this time, we are working tirelessly to get flights scheduled and get everyone off of Great Exuma and home safely as quickly as we can. We ask that guests currently on-island do not make their own arrangements to get to the airport as we are coordinating those plans. We are working to place everyone on complimentary charters back to Miami today; this process has commenced and the safety and comfort of our guests is our top priority.

"The festival is being postponed until we can further assess if and when we are able to create the high-quality experience we envisioned. We ask for everyone's patience and cooperation during this difficult time as we work as quickly and safely as we can to remedy this unforeseeable situation. We will continue to provide regular updates via email to our guests and via our official social media channels as they become available." 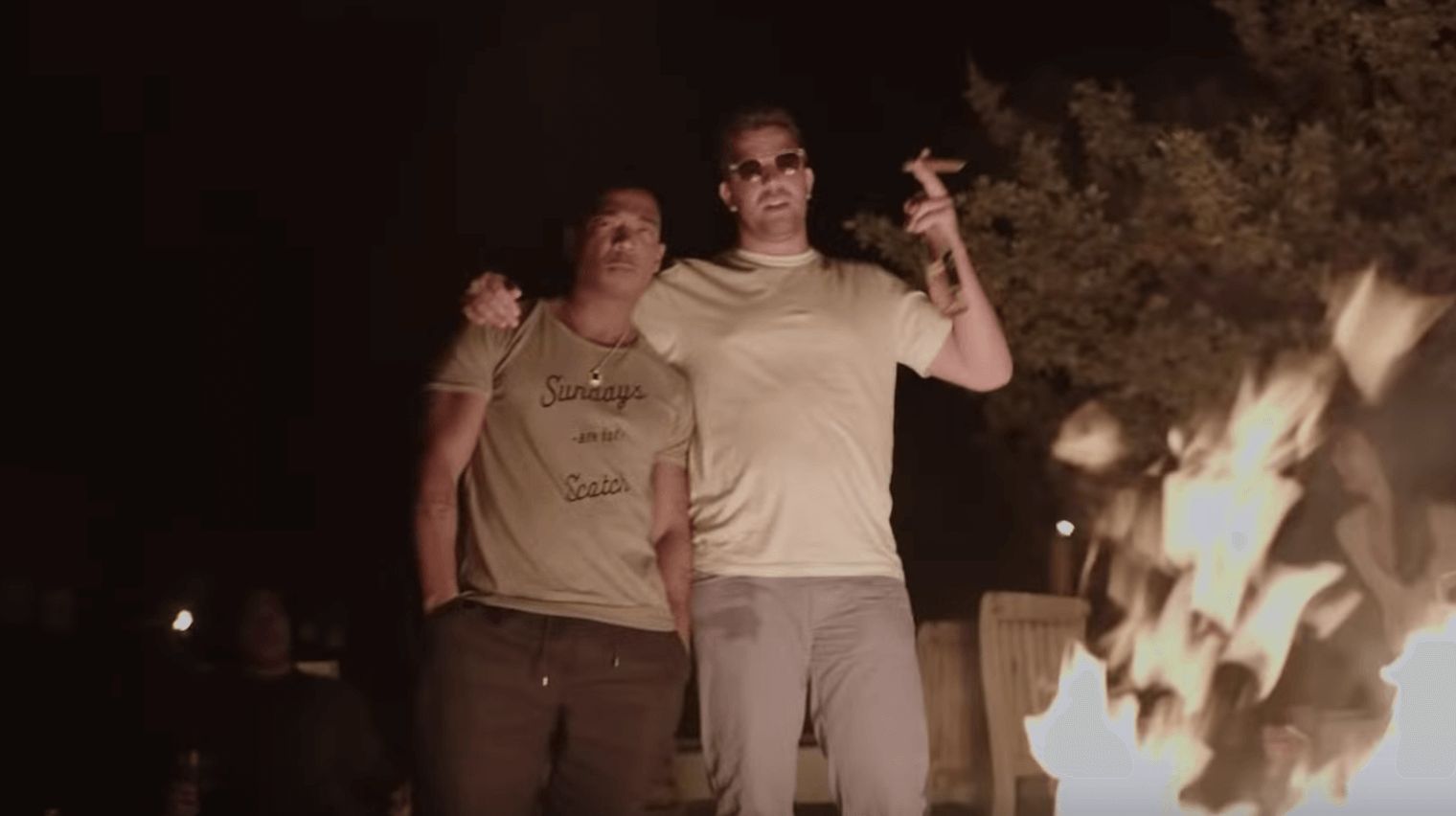 Billy McFarland was arrested on the 30th June, 2017 and, in March last year, pleaded guilty to fraud – and faced up to ten years in jail. In July he admitted two more counts of fraud relating to another ticket-selling scam he had set up while on bail.

He reportedly admitted to scamming investors of more than 26 million dollars. He allegedly gave them false documents that made his company Fyre Media look successful.

Since then, the festival founder has been found guilty and jailed for six years. The judge described him as "a serial fraudster" who had been dishonest for "most of his life".

McFarland said he knew he had "betrayed the trust of my investors, my customers, my family".

The rapper Ja Rule, who was originally described as a co-organiser of the event, was not arrested or charged in connection with the fraud. His lawyers claim McFarland used the artist's name and connections to promote the event.

The full case document from McFarland's case can be found here.

Netflix has created a documentary based on the Fyre Festival, called FYRE: The Greatest Party That Never Happened. It airs on Friday 18th January. Watch the trailer here:

• QUIZ: Would you survive at Fyre Festival?

• The Instagram models and influencers that promoted the Fyre Festival disaster