Wow, Kendall Jenner literally ended police brutality and racism with a single can of Pepsi

Guys, we can all go home. Kendall did it!

No, seriously. Armed with only a can of Pepsi, the eldest Jenner daughter managed to diffuse racial violence and tensions with police. I mean, she even fist-bumped a black guy and high-fived an Asian boy! She's like our own 24-inch-waisted United Nations. Or something.

In her her Pepsi commercial, Kendall plays a model (meta!) who is so moved by the diverse rainbow of protesters marching outside her shoot that she feels compelled to rip off her cheap wig and join in. 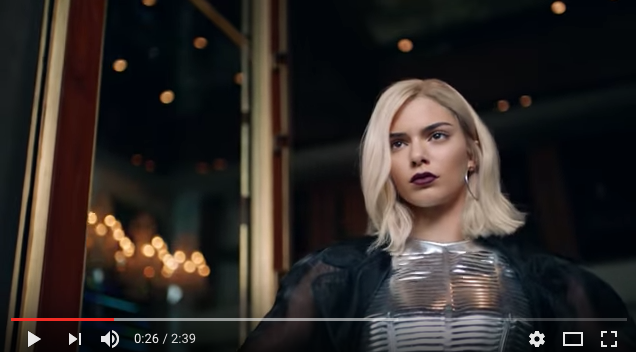 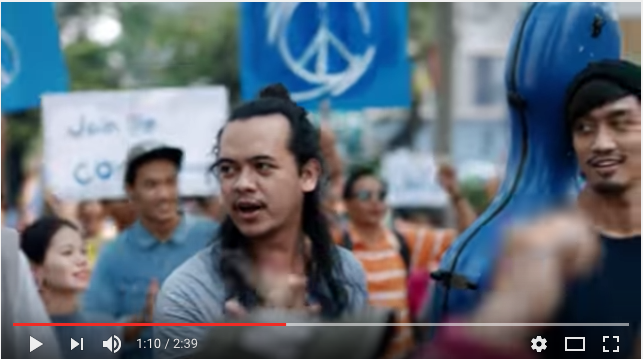 Unfortunately, though, the Give Peace a Chance Gang runs into trouble when they're confronted by riot police. But instead of zip-tying everyone's hands behind their backs and deploying canisters of pepper spray, the uniformed office accepts a cold can of Pepsi. 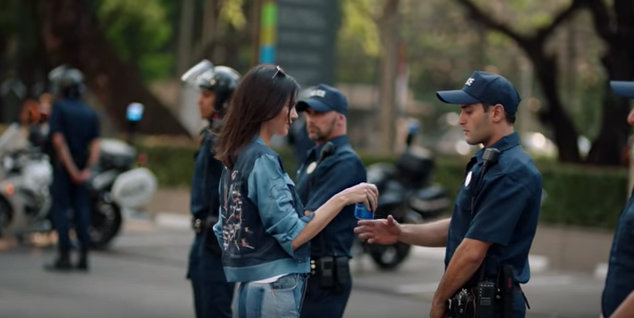 And suddenly racism is over!!!!!! The crowd goes totally wild! The police are happy and leave the protestors alone, people are hugging each other and jumping up and down, everyone is happy and all is right. Kendall did it, you guys. She saved us.

Everything that happens when you try the Military diet