Hold on, Ja Rule has said he is planning Fyre Festival 2.0?!

If for some reason you missed the catastrophe that was Fyre Festival, then don't worry, because Ja Rule has said he's planning a Fyre Festival 2.0!!!

Ja Rule was part of the original Fyre Festival, founded by Billy McFarland, which was scheduled to take place on the Bahamian island of Great Exuma over two weekends in April and May 2017.

It was meant to be a luxury festival in the Bahamas, promising incredible acts, a location like no other and five star food. It was referred to as like Coachella, but a million times better. It was called the "most exclusive festival the world has ever seen".

But instead what festival goers got was a baron, dirty island with stray dogs and abandoned tents. The tents were apparently the left over emergency ones used in the aftermath of Hurricane Michael.

It was basically the luxury festival that never happened, and instead scammed the world. In the aftermath, rapper Ja Rule, who was originally described as a co-organiser of the event, was not arrested or charged in connection with the fraud. His lawyers claim McFarland used the artist's name and connections to promote the event.

But now, he's saying he's planning Fyre Festival 2.0 and it's going to be "iconic". Sure!! 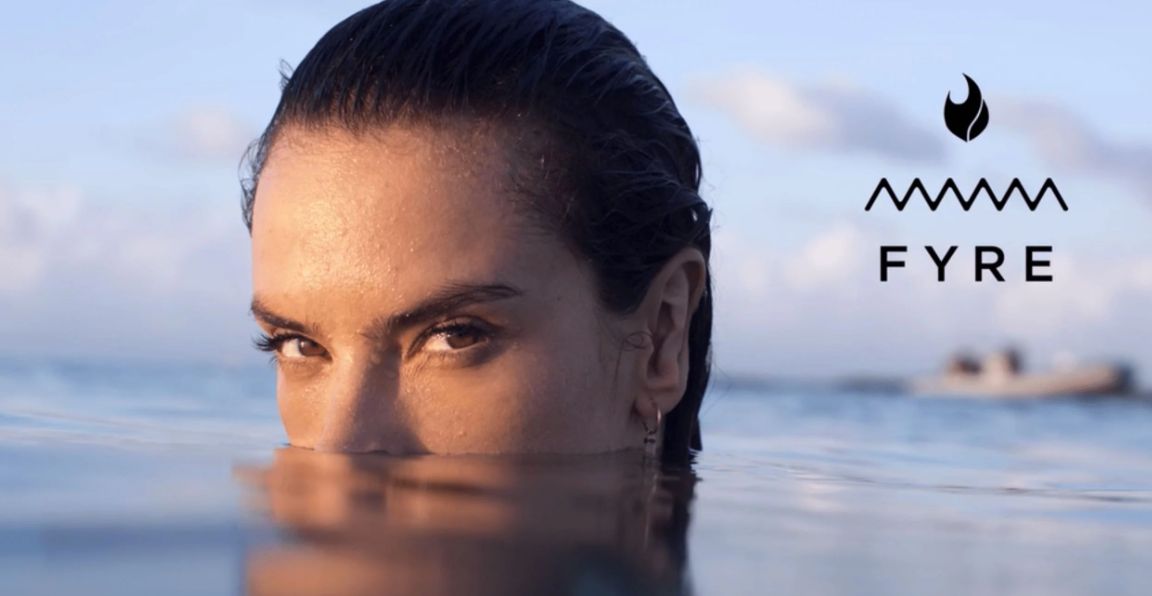 Speaking to TMZ, the rapper has said he is proud of his connection to the event, and is standing by what happened. He said: "I'm not ashamed of Fyre at all. Because man, the idea, it was brilliant. It was fucking beyond brilliant. It was amazing, but it wasn't what I dreamed it of being, and what I envisioned of it being, and what I wanted it to be. It wasn't done properly."

"It's not funny to me, It’s heartbreaking to me. It's something that I wanted to be special and amazing, it didn’t turn out that way. In the midst of chaos, there’s opportunity. It is the most iconic festival that never was. I have plans to create the iconic festival, but you didn’t hear that from me."

And, if you're stuck on what to wear to Fyre Festival 2.0 – you can now get Fyre Fest merch!!! 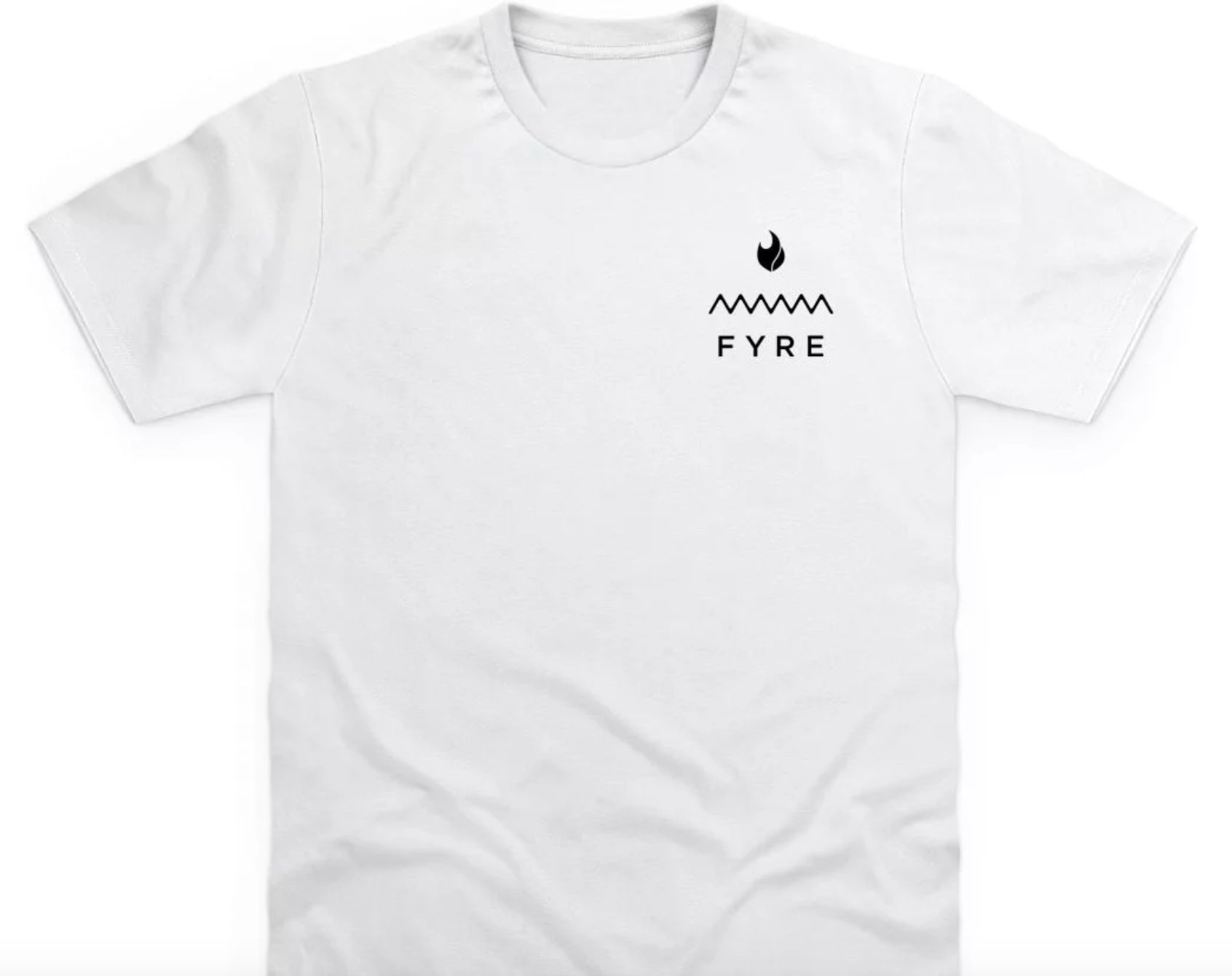 Because Fyre Fest tshirts are a necessity tbh

• The fit boys of Fyre Festival: The only good thing to come out of it all