This is which Islander you should couple up with, based on your star sign

The wonder of science

All of the Islanders this year are fit. So if you're really struggling to pick who you fancy the most or which Islander you should couple up with, here's some science for you.

If you're a Taurus you should already know that coupling up with a Gemini is going to end in heartbreak. And any self respecting Libra knows a Cancer will pie them off at the first chance. But if you're not clued up with who you are compatible with, here's a rundown of which Love Island 2019 cast member is your type on paper, according to the stars.

Aries are passionate, confident, determined and enthusiastic. They can get impatient easily, and can be short-tempered.

Aries are best matched with Leos such as Amber, Danny, Chris and Marvin, or a Sagittarius such as Maura and new girl India. They are also often attracted to a Gemini such as Molly-Mae or an Aquarius such as Curtis or Ovie.

When Caroline Flack asks you who you want to couple up with you should stay well clear of Virgos. Which means Joe, Callum and Anton are off limits. 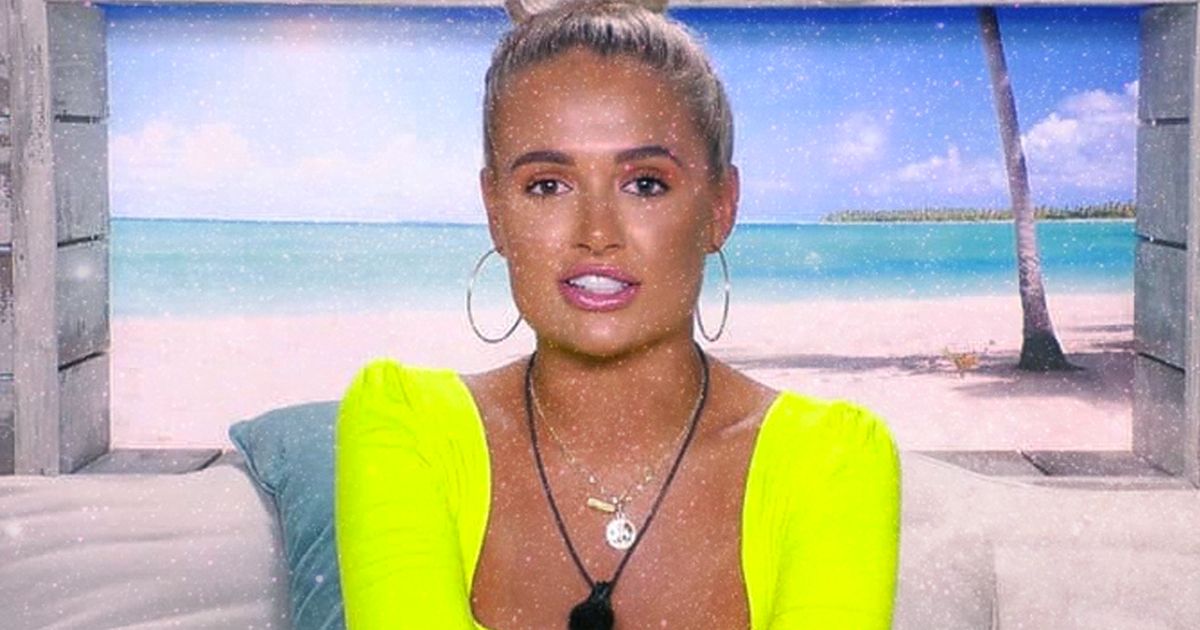 Taurus are reliable, practical and patient. They can also be stubborn, and don't like change.

People with the Taurus zodiac sign should couple up with Anton, Joe or Callum. So if you were in the villa it would be Anton or nobody!

A Taurus would have a disastrous relationship with a Gemini. Which is awkward because Tommy is a Taurus and Molly-Mae is Gemini. You should also stay away from Maura and India if you're a Taurus.

Geminis make very loyal friends and are affectionate. However they can be inconsistent and indecisive.

If you're a Gemini you should couple up with Michael (unlucky), new girl Harley or Joanna who are all Libra, or Ovie (much more lucky) and Curtis who are both Aquarius.

Stay well away from someone who is Cancer such as Anna, Elma or Amy, Scorpios such as Francesca and Yewande and Pisces such as Jordan, Lucie, Arabella, Jourdan and Belle. A lot of the Islanders are off limits for a Gemini. 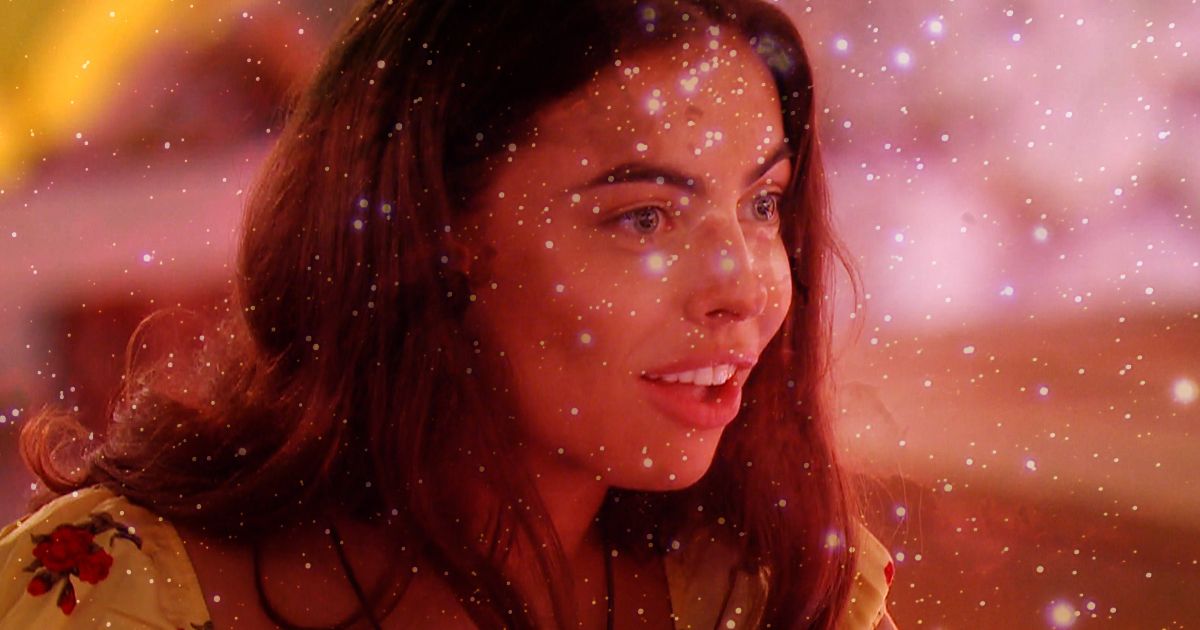 Someone who has the Cancer zodiac sign tends to be emotional. Amy is a Cancer, of course. Cancers are very empathetic but they can also be selfish and lack patience.

Cancers match well with other Cancers. So you should couple up with Anna, Amy or Elma. They also match well with Pisces such as Lucie, Arabella, Jourdan, Belle or Jordan.

They don't make a good match for Geminis such as Molly-Mae or Libras such as Harley, Joanna and Michael.

Leos are fiery af. They love the limelight and live to be noticed. Of course Queen Amber is a Leo.

Just make sure you don't go for Virgos such as Joe, Callum or Anton. That won't end well. 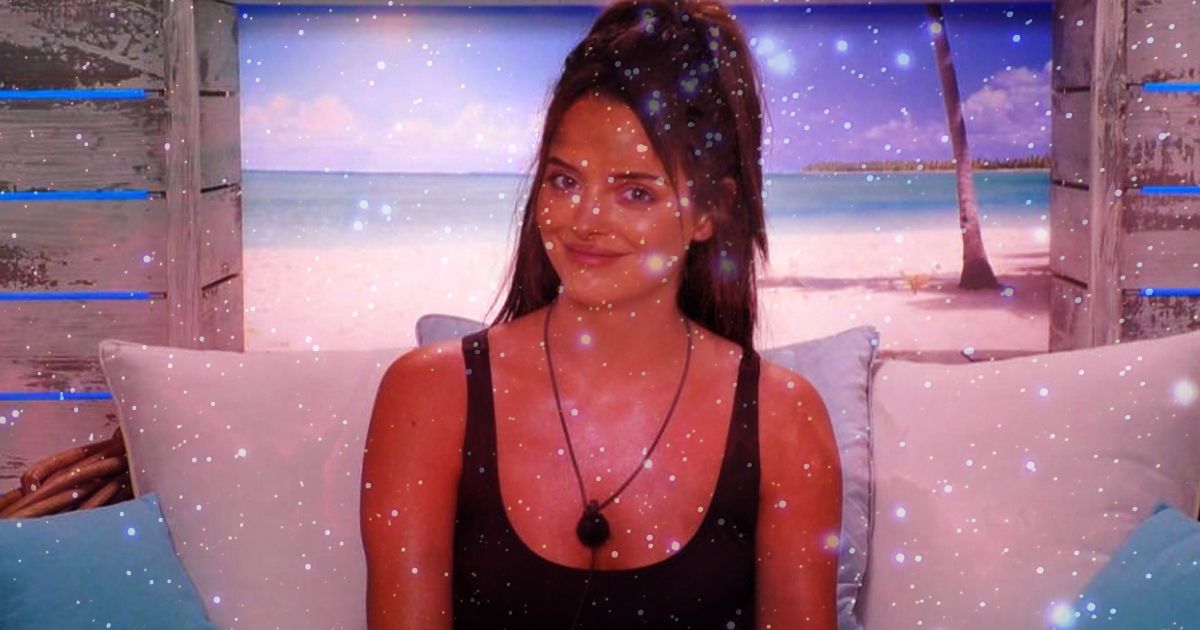 Virgos pay huge attention to detail which can make them very analytical. They tend to have big hearts, and strive for perfection.

Virgos match well with Taurus. So get grafting with Tommy and Tom. They also work well with other Virgos, so if Joe, Anton or Callum are your type on paper then your luck is in.

Don't even bother putting in the graft with Amber, Chris, Marvin or Danny, Leos aren't for you. You're also wasting your time trying to get to know Maura and India – a Sagittarius is just going to pie you off.

Libras tend to be good with people and outgoing. They always avoid conflict.

Libras match well with Geminis such as Molly-Mae, other Libras such as Harley, Michael and Joanna or Aquarius such as Curtis and Ovie.

The last people you should be coupling up with around the fire pit are Cancers such as Amy, Elma and Anna. 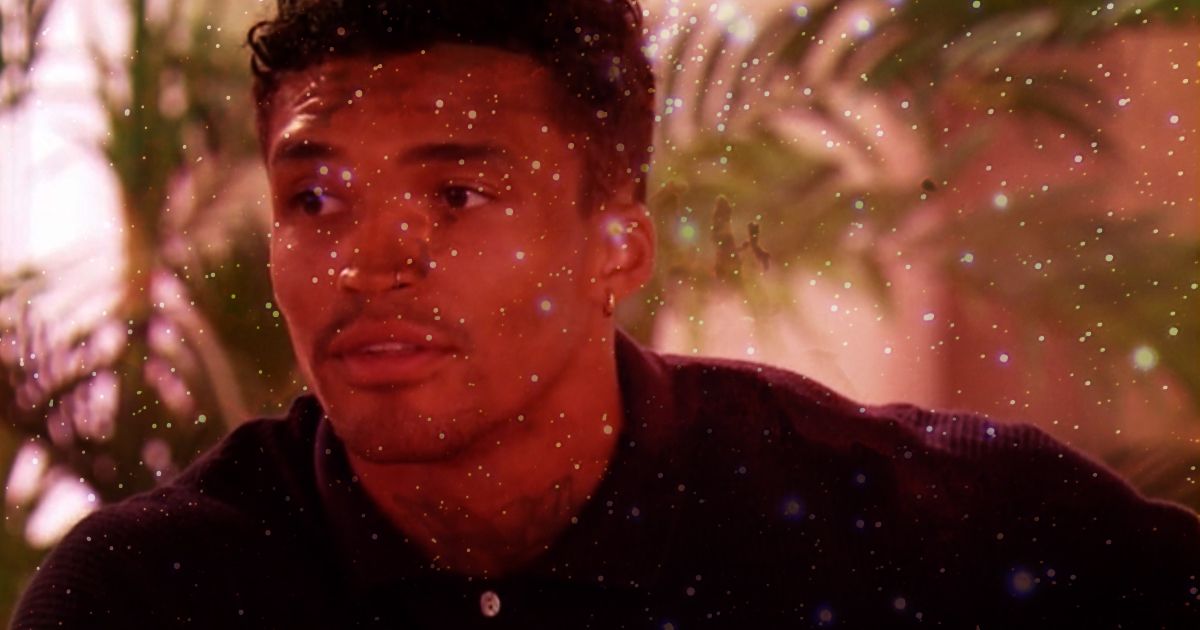 Scorpios are passionate and good leaders. However they are prone to jealousy.

Scorpios should couple up with a Pisces such as Jordan, Jourdan, Belle, Arabella and Lucie, other Scorpios such as Yewande and Francesca or a Cancer such as Anna, Elma and Amy. You have your pick of the bunch!!

The only Islander you should stay away from is Molly-Mae.

Sagittarius are open minded and have a great sense of humour. However, they can be clingy. Maura is a Sagittarius, which explains a lot.

A Sagittarius is best matched with a Leo such as Amber, Danny, Chris or Marvin. You'll also work well with another Sagittarius such as Maura and India or an Aries such as Greg and Sherif. 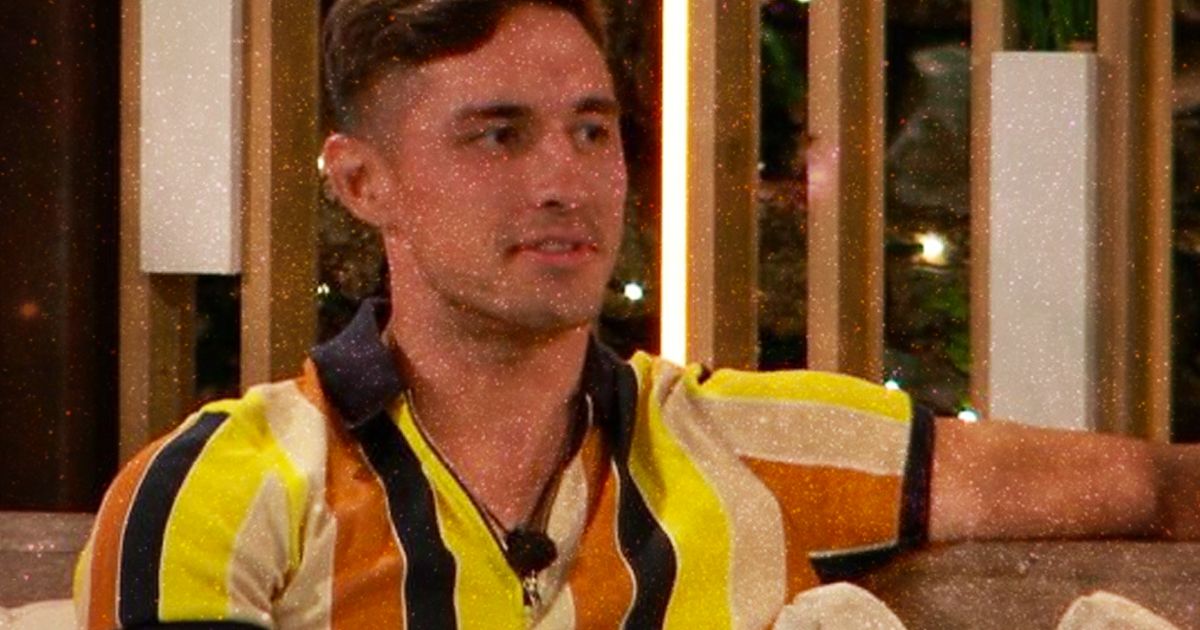 Capricorns are responsible and disciplined. They have great self-control, which is usually good but can sometimes make them appear stand-offish.

Which Islander you should couple up with if you're a Capricorn is your own choice really – you're compatible with a lot of people. If you fancy any of the Love Island boys, you're in luck because Capricorns are compatible with a Taurus such as Tommy and Tom or Virgos like Joe, Callum and Anton.

Any Capricorn who knows what's best for them will stay away from a Sagittarius such as Maura and India.

Aquarius are deep. Ovie is an Aquarius, need I say more? 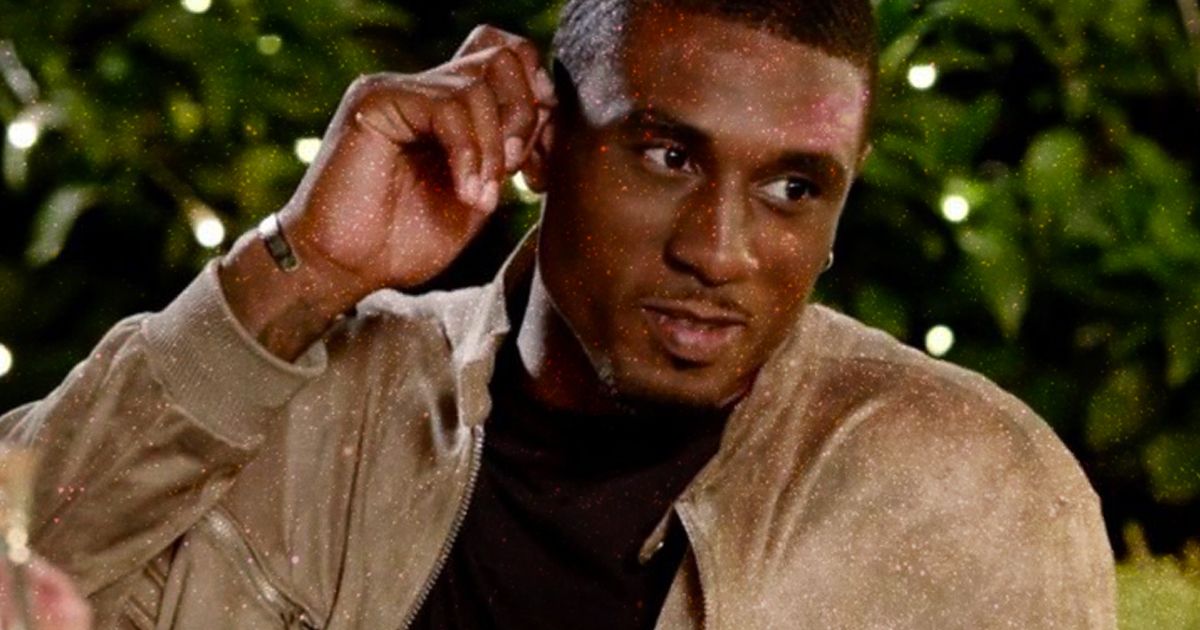 Pisces are kind and caring. They catch feelings A LOT and love a good cry. Lucie is a Pisces – which explains it all.

Pisces should couple up with other Pisces, then you'll both catch feelings and it'll be fine. This means your best bet in the villa would have been Lucie, Arabella, Stevie and Jourdan. But now they've been booted out all you have left to choose between is Belle or Jordan. However a Pisces is also compatible with a Cancer, so Anna is another person to keep your options open.

Just don't couple up with a Gemini such as Molly-Mae or an Aries such as Sherif and Greg.

• All the evidence this year’s Love Island is staged