She’s mates with the TOWIE cast

After the double dumping and Amy walking out, the villa needed a bit of a shake up. And now we have it in the form of Francesca, Love Island's newest arrival. She's walking in with Chris Taylor tonight.

Short of Ellie Belly's teddy ex walking in, all we can possibly hope for is some wild new bombshells ready to cause havoc.

So step up, Francesca Allen, the 23-year-old from Essex who's been trained by Jack Fowler and knows some of the TOWIE cast. 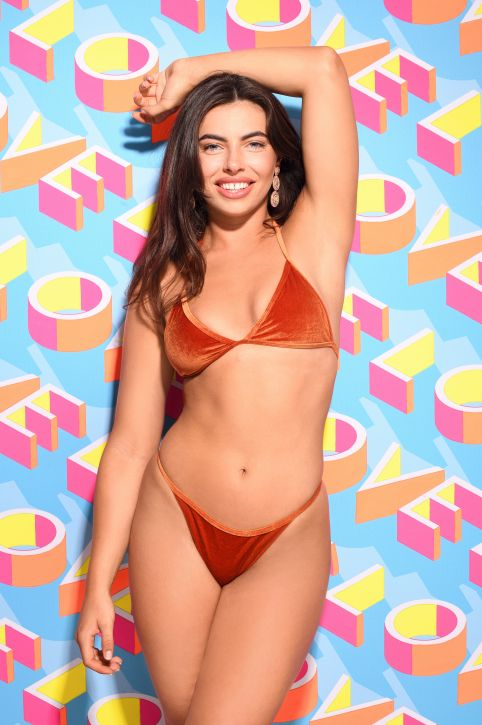 Although her Bonnie and Clyde boutique is in Loughton so it's on the Central Line. It's even on the Night Tube, so it's basically London, but you won't catch the Islanders talking about that infrastructure fact in the villa. 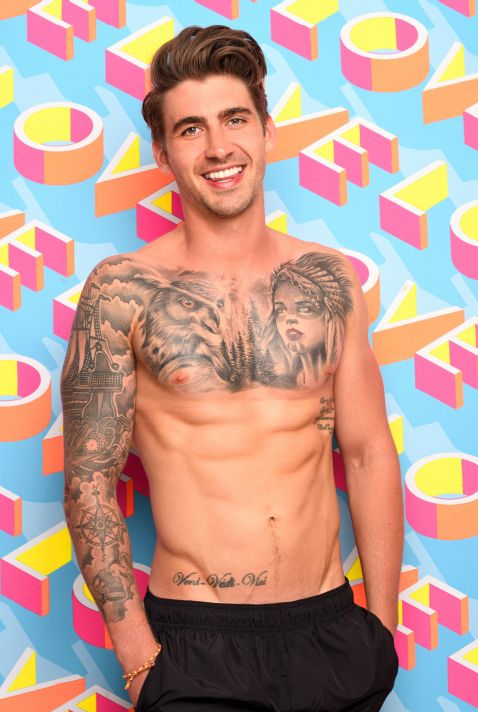 He looks as though the producers found him hanging around the X Factor studios, waiting to be placed in a forgettable boy band. Meet him here.

Francesca's got her eye on Anton and Curtis

Bad news for Belle, as Francesca's taken a shine to Anton. "I’ve liked him from the beginning. He seems like a really nice person," she says.

"He seems like my kind of humour. He doesn’t take himself too seriously. He is good looking. I think we compliment each other well.

"Curtis is the other one. Love his snake hips." And, presumably, his snake personality. 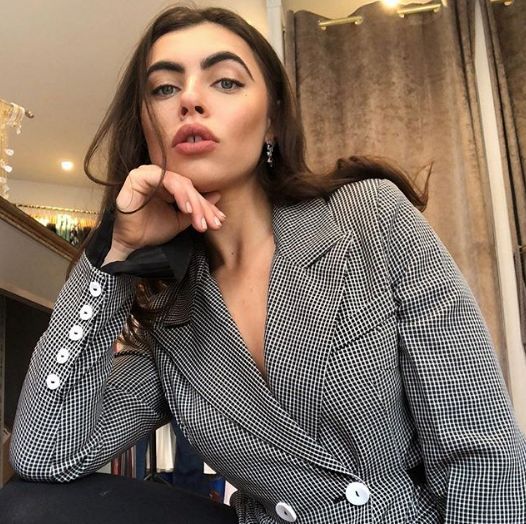 "I know quite a lot of the TOWIE cast – Georgia Kousoulou, Chloe Ross, Chloe Lewis – they all come to the shop."

In perhaps the most Who Do You Think You Are? claim to fame ever, she says: "My sister’s boyfriend is Sam Faiers’ boyfriend’s brother, so we know each other."

She even knows someone from last year, saying "Jack Fowler was my personal trainer for a while, he’s really nice."

Francesca didn't believe Amy and Curtis were legit, which is easy to say now

"From the beginning I didn’t buy Amy and Curtis," she says. "They were a bit awkward. It was a funny relationship. I wasn’t surprised when they broke up. " 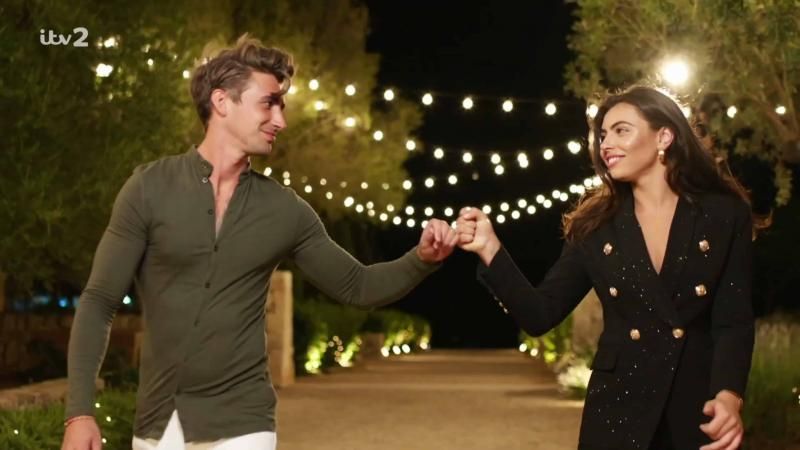 Francesca and Chris waltzing into the villa tonight

After a bad dating experience, she doesn't like snobs

On one date to a fancy West End restaurant, Francesca was left incensed by a snobbish boy. "Our starters came out and he scoffed and laughed at me because I picked up the starter knife and fork, and he said he was surprised I knew which knife and fork to use!

"I was so insulted. How could he think I didn’t know basic table manners? So arrogant. I don’t like when people think they are above everyone else."

Bad shoes are a big no-no for Francesca 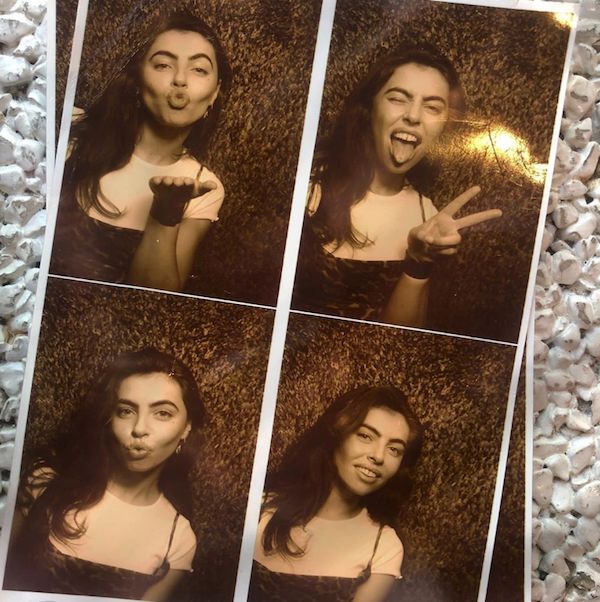 "If I see bad shoes, I think ‘oh no.’ Sometimes it shows how they take care of themselves. And someone who thinks they are better than you. It really bothers me. If people start talking to me about money, I just think ‘oh please'."

Could she end up best mates with Maura?

Asked who she thinks she'll get on best with, Francesca jumped to the same answer most of the country did: "Maura is hilarious. I find her so funny. Anna seems really nice. And Molly-Mae is into her clothes, so I think we will get along in that sense. She’s a girls’ girl."

Describing herself as bubbly and positive, Francesca also reveals she's forgiving – which is useful if she's going after Curtis

My friends are always really eager to go out with me," says Francesca. "So I would say I’m fun, I’m bubbly and very positive. I tend to get told that I can be quite fiery, but at the same time I’m quite a forgiving person.

"I’m terrible at getting ready, if I can’t find something to wear I will always be late. I tend to be quite spontaneous, so I rush into things before even thinking about it."