Meet Arabella, the new girl entering the villa who has dated an ex-Islander!!

She is after Danny and Michael

Love Island has just teased us with a preview of a new girl entering the villa. That new arrival is Arabella Chi, and all I have to say is WOW.

The boys best be ready for a bombshell, because she says she is confident, and coming for Michael and Danny. Oh, and she's dated an ex-Islander too.

Here is everything we know about Arabella, the new girl entering the Love Island villa tonight 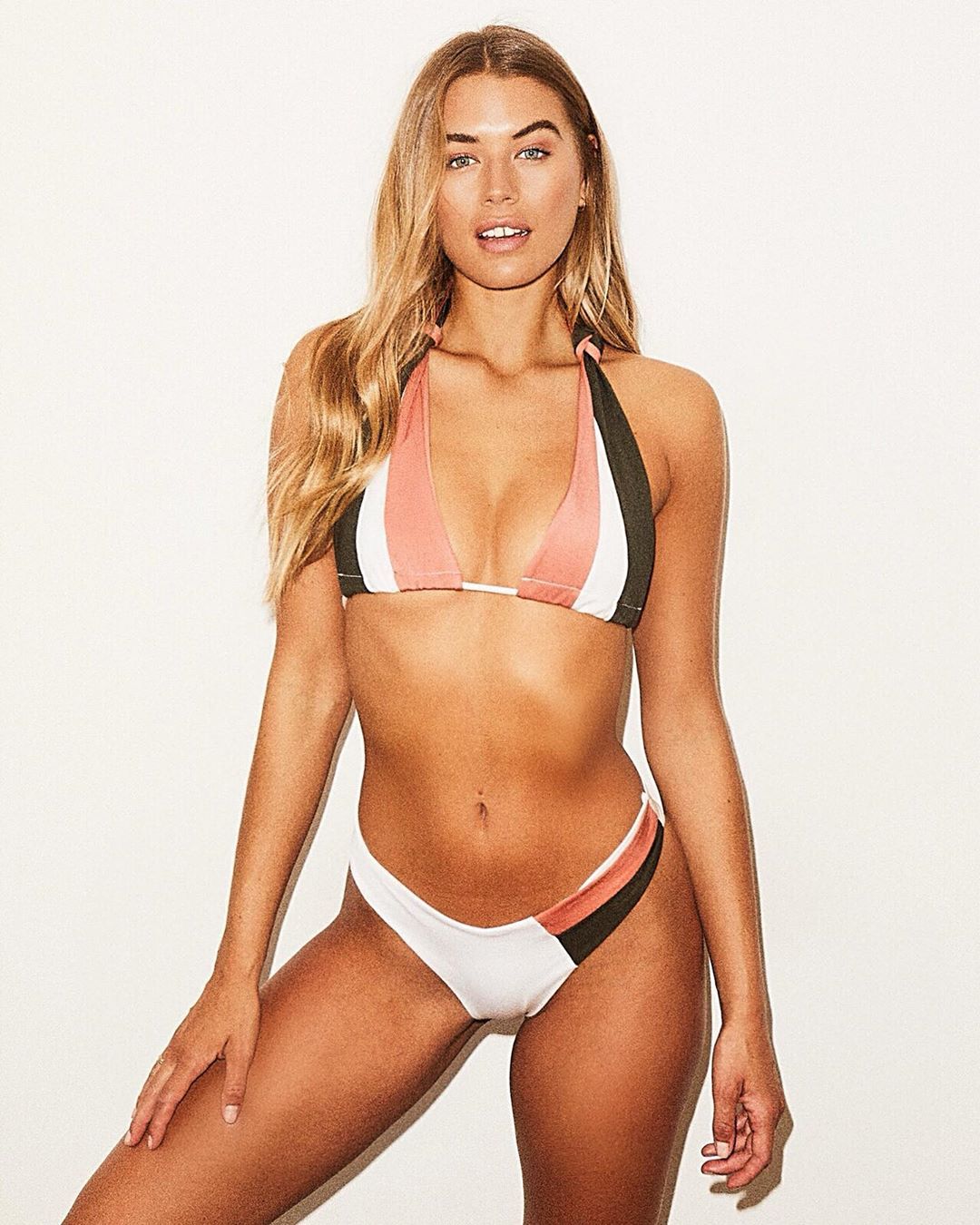 Arabella Chi is 28-years-old, and a model from London

Her Instagram is flooded with modelling shots and she is signed to Leni's Models. Her claim to fame is being on a billboard on Oxford Street for G Star last year.

She rates herself an eight out of ten for looks

She said: "I would say I’m an eight. My best features are my eyes and my bum.

"I don’t shut up, I’m confident and I’m positive. Not shutting up could be seen as a negative to some people though I suppose. I’m very competitive. I’m always rushing to things, I leave everything last minute." 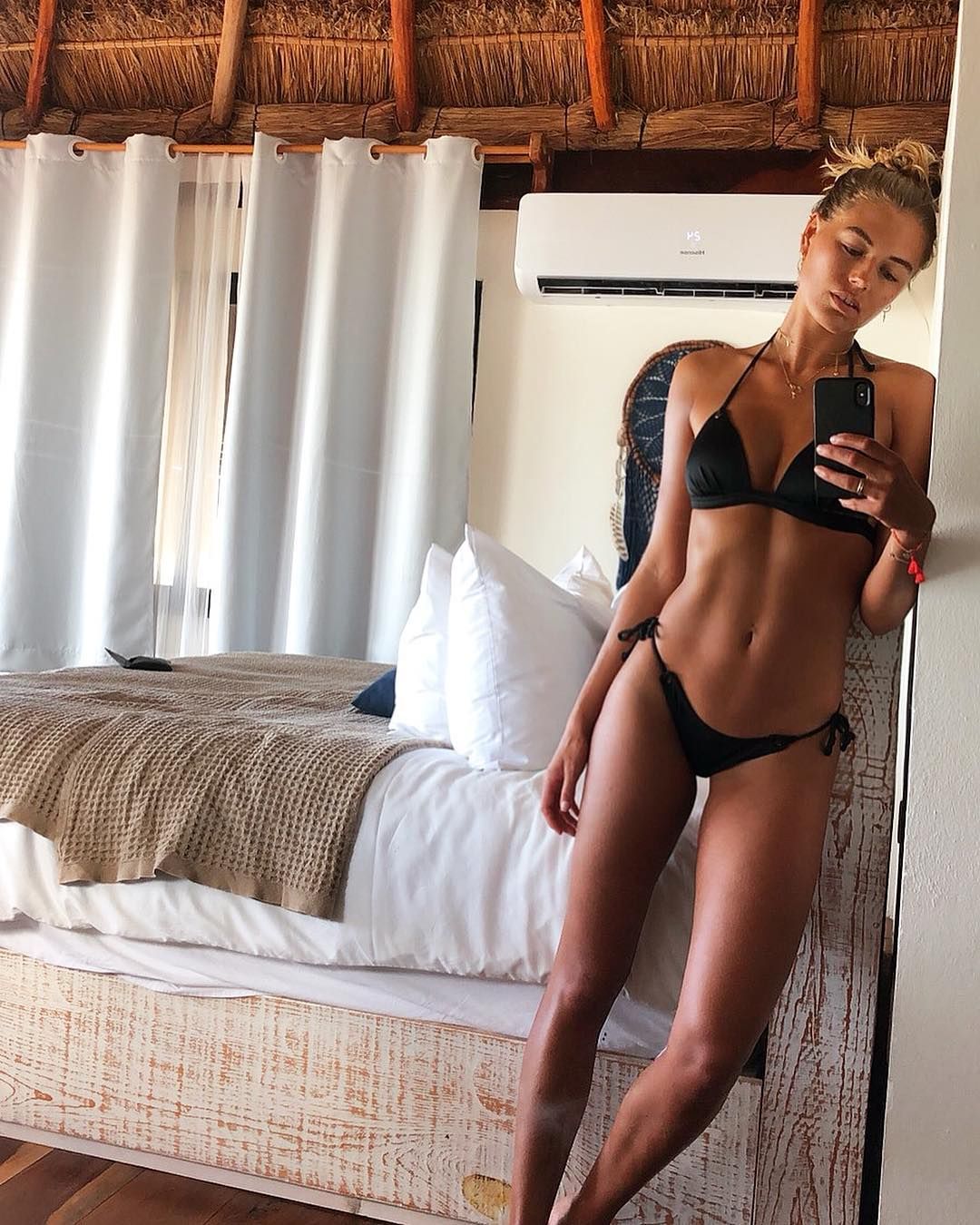 She has her eyes on Danny and Michael

Obviously Arabella isn't going to enter the Love Island villa without setting her eyes on the prize. She's coming in for Danny and Michael. Yewande and Amber had better watch out. ?

Arabella's perfect guy is someone who looks after themselves

She said: "They have to take care of themselves. I love going to the gym and training. They have to look like they work out and look after themselves. But not too much. For me someone like Anton is a bit too ‘right’, it’s about getting a happy medium. I like nice eyes as well.

"Personality wise I have a lot of love to give and I like it if someone returns that and makes me feel special. I like a charmer and someone that makes me laugh. That’s the most important thing in a relationship."

Her biggest turn off is arrogance. 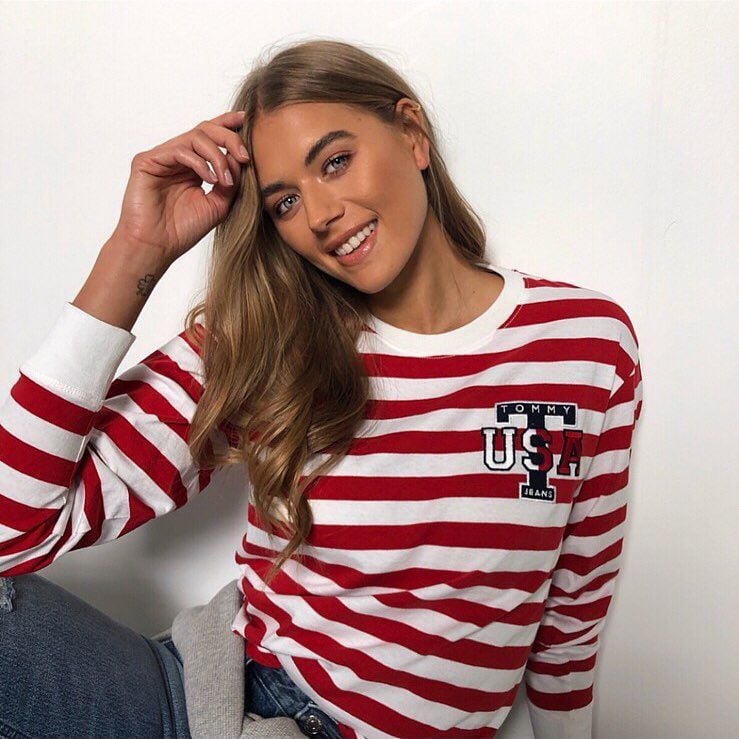 She believes in girl code

When asked about coupling up she said: "So I would definitely talk to the girls first. In an ideal world I would like to take them out of the villa so they can tell me where they are at.

"It’s the nature of the show that you have to tread on toes. I’m not going to go for the single guys because they’re not for me. If a guy is giving me a half way in, I’ll keep trying.

"You have to tell the girls at first opportunity that you’re in there for the same reason as they are." 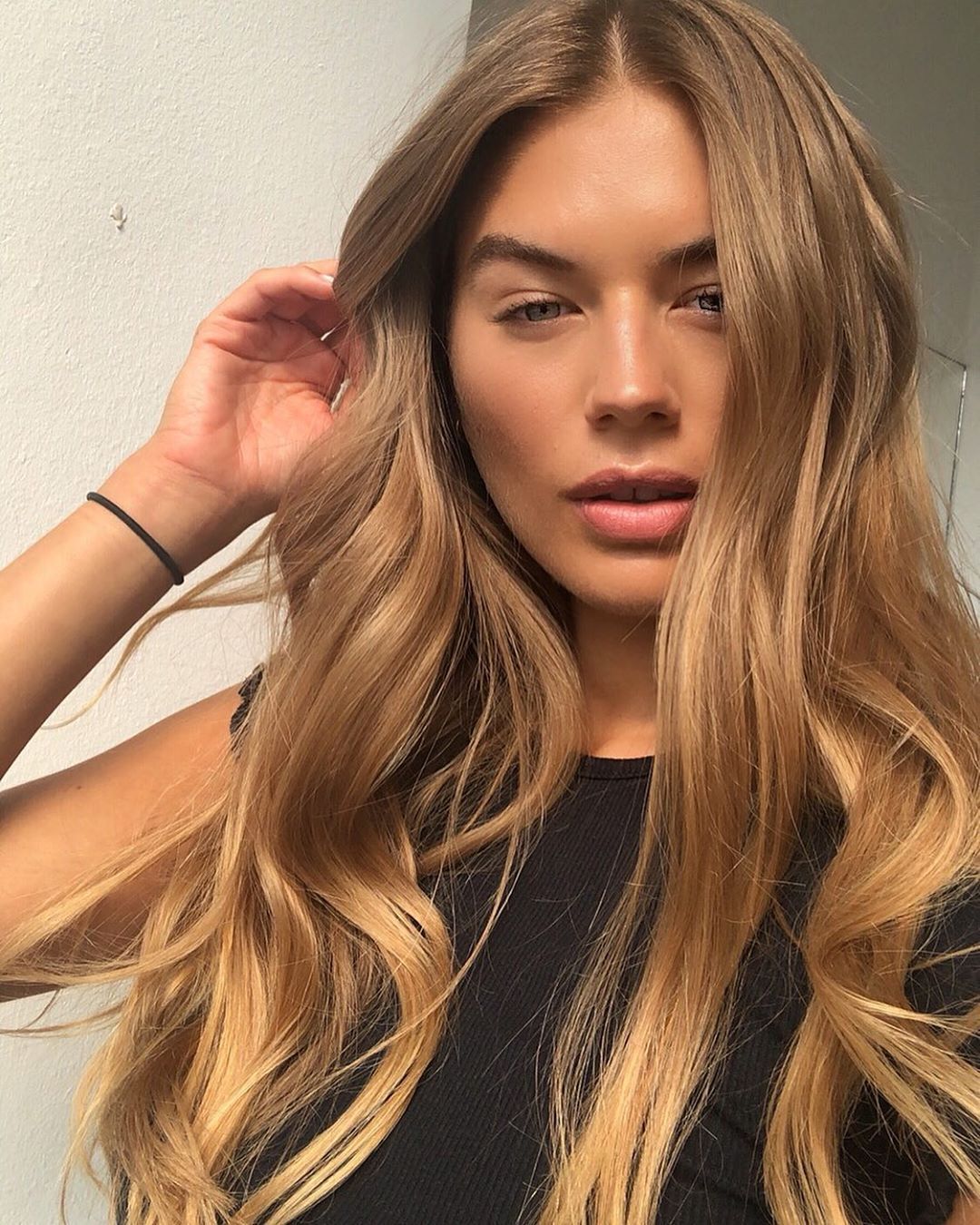 Arabella has cheated in relationships in the past

She said: "Yes I have cheated and been cheated on. I’ve only ever been loyal in one relationship which was my last relationship. In that relationship I would never look anywhere else. It all comes down to respect. When it’s on and off with someone, as it has been before, you never have that respect."

Of course she knows other Islanders

Arabella knows Montana Brown from series three and she has dated Charlie Fredrick – that could be awkward because so has Lucie!!!