As one of Michael or Joanna is dumped from the villa tonight, the producers decide to keep us on our feet with a new arrival.

An Insta-famous model and former page three girl has just been unveiled as a last-minute entry to the villa. She is one of thee bombshells entering the villa, the others are Irish pro rugby player Greg and Ellie Brown's bestie Harley.

Meet India Reynolds, tonight's Love Island bombshell who has been described as a "sexy vegan chef".

She's 28 years old and from Reading 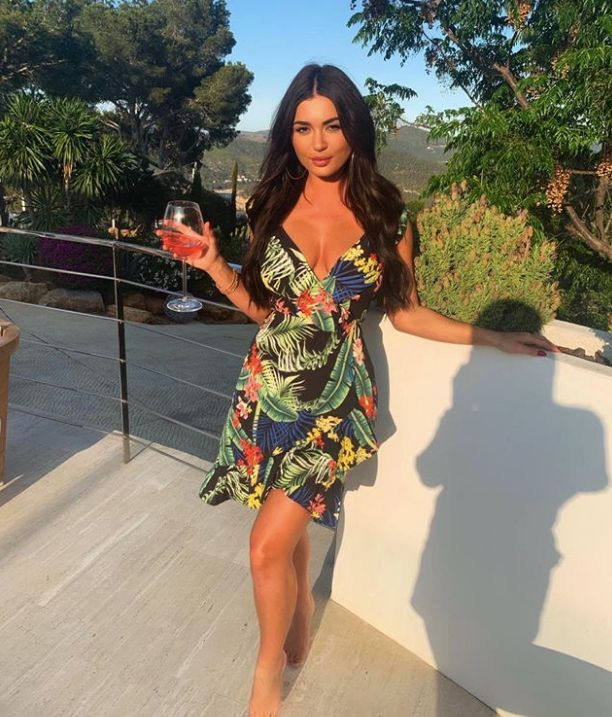 That's not a particularly interesting fact but you still want to know it. 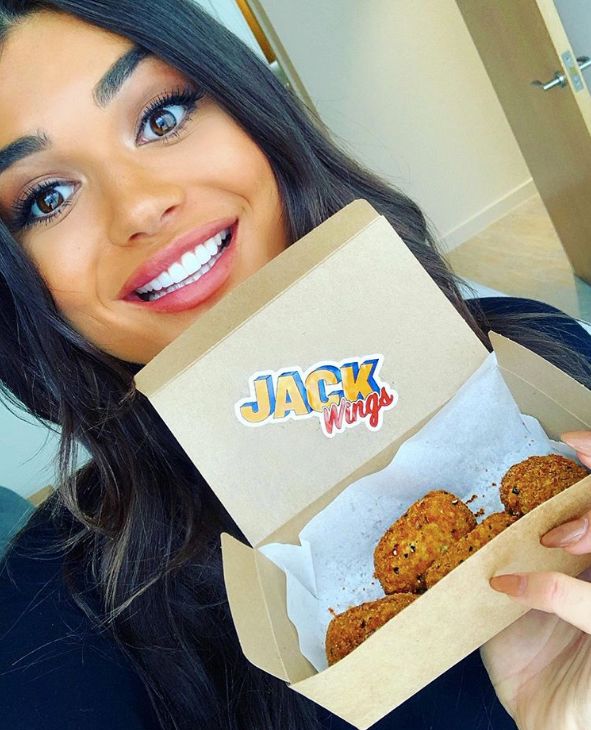 Ok, so she bought these particular morsels from Leon. But you get the idea. A TV insider told The Sun: "As a keen chef she also loves to cook and everyone knows the way to a man’s heart is through his stomach.”

Will she teach Tommy how to make an omelette?

No, because eggs aren't vegan.

India, Love Island's new bombshell used to be a page three girl for The Sun

Who mysteriously were the ones to exclusively break the news of her villa arrival. India is also signed to modelling management.

India Reynolds already has 261,00 followers on Instagram…and Molly-Mae is one of them 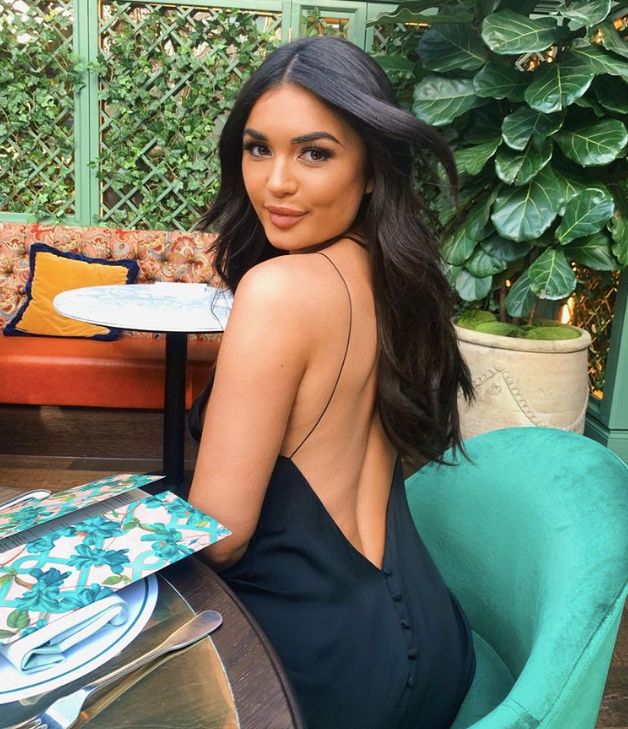 And she's bloody verified! Where do the producers find these absolute nobodies?

Who will she be after when she arrives in the villa?

Michael? Anton? Ovie? We can only hope. And then stan.

The insider told The Sun: "She’s irresistible and is bound to catch the eye of Anton whose relationship with Belle is hanging on by a thread."

India enters the villa with two other bombshells

Do not go after Alan Sugar