Since leaving the villa last week, the ex-Islander has revealed she was so distraught about her four-week relationship ending that she was forced to seek help from the show's therapist a dozen times.

Talking about the toll the break-up had on her mental health, Amy told OK! Magazine: “I had therapy 12 times in the villa – but I’ve come out stronger. I deserve a man who loves me for who I am.”

This comes after Curtis, who had his head turned by Jourdan Riane whilst Amy was in Casa Amor, told the 26-year-old that he couldn't see a future with her, leaving her broken-hearted. 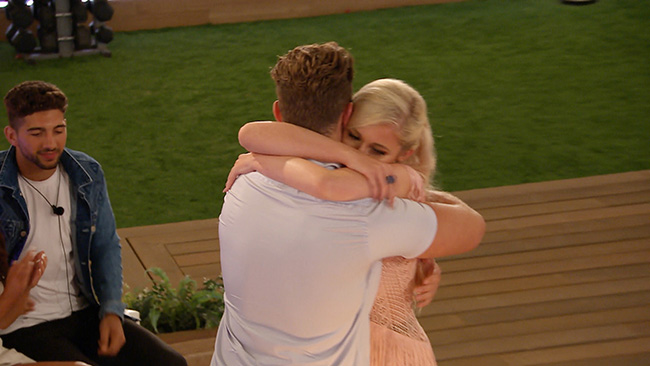 “Going through my first major heartbreak on television isn’t the wisest choice. It’s embarrassing to have the younger people in the villa guiding me through my heartbreak.”

However, since leaving the villa, she has found an unlikely friend in Curtis' brother, AJ Pritchard. Speaking on talkRADIO, the Strictly Come Dancing professional revealed that Amy had reached out to him He said: "She sent me a message actually afterwards and said she feels like she knows the family and she could only praise Curtis about being honest."

He admitted his brother was "a bit too brutally honest", suggesting that "he could have let her down a bit softer rather than saying, 'yes, I don't see myself marrying you and having kids with you'." 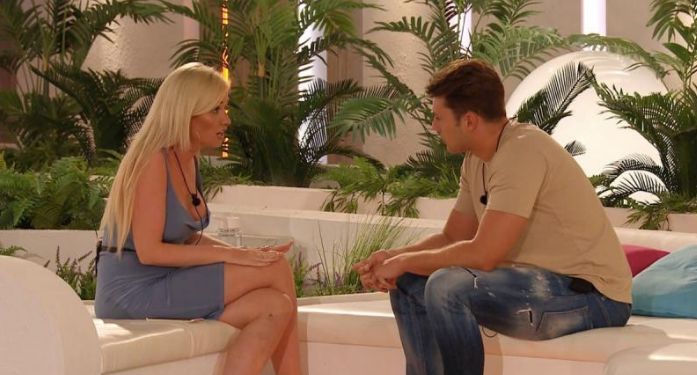 The pair later appeared on Love Island's Aftersun together, where AJ told Amy she looked "gorgeous".

It seems that she has the support of the whole family, with Curtis' mum telling the Sunday Mirror: "I would like to meet Amy. My heartache is there for Amy and for the parents.

"When I watched the moment when Curtis told her how he felt, I couldn't stop crying because of all the emotion. I wanted to reach out and give Amy a hug."

However she added that she knows Amy "will be fine and her and Curtis will be friends."

• This is how to watch Love Island USA in the UK

They’re here! Meet the cast of Netflix’s Too Hot To Handle season two