Just when you thought the Michael and Amber Love Island saga might be drawing to a close, it's back up and running. Days after he was crying over Joanna leaving, Michael has told Amber he still has feelings for her.

In tonight's episode, Michael pulls Amber for a chat to tell her how he feels after she was taken on a date by new boy Greg. 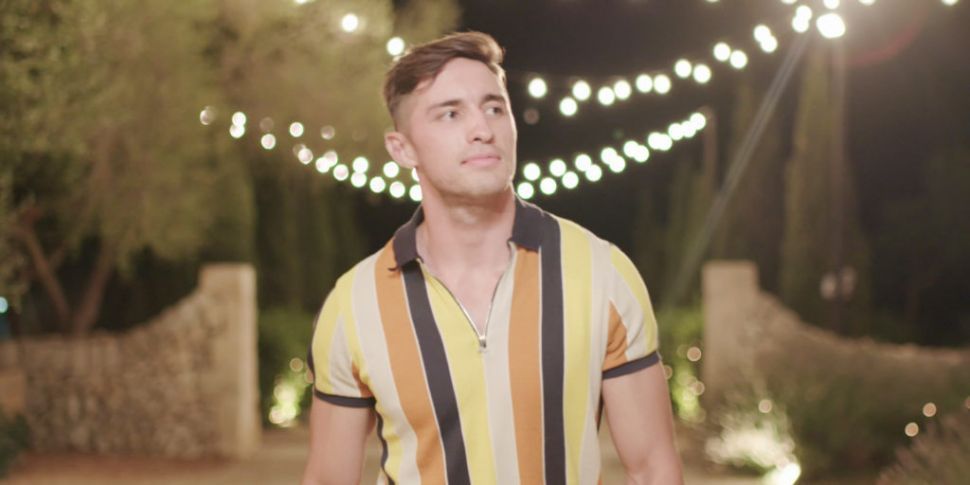 He admits the date made him jealous and he actually still has feelings for her. Which seems fitting, as soon as someone else wants her, all of sudden he magics up his feelings again!! Convenient right!!

Speaking with Ovie by the pool, Michael lets on that he may still have feelings for Amber. Ovie offers Michael some advice and says: “Don’t let your pride hurt you. Don’t fight yourself.”

Later in the evening, Michael speaks with the boys at the fire pit. He says: “Now that Joanna has gone, it has given me time to think about things. I’m not saying I don’t like Joanna, because I do. But I feel like because Joanna was there I actively avoided Amber.”

Jordan says: “I think if you did go back there, things would be so different.”

Michael claimed he found everything he wanted with Joanna Chimonides, but turns out he might have not. Joanna was voted out of the villa on Sunday, but Michael made the shock decision not to leave with her. 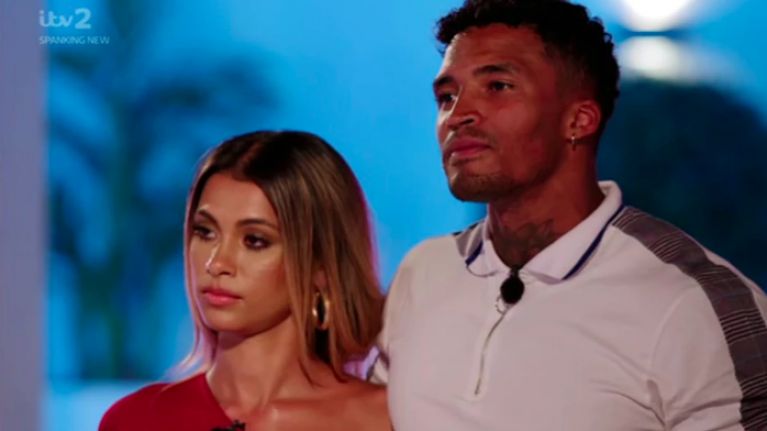 Michael when he *didn't* leave with Joanna

Within days of this, Michael has come crawling back to Amber. It's like Joanna never existed.

After she left the villa, Joanna said: "Part of me expected Michael to leave with me, however I don’t want to be in control of someone’s life journey and if he wants to continue in the villa, to get to know someone else or see where things go, I’ve got respect for that.

"It is a bit disappointing but I’d never hold that against him."

Joanna also seemed to think Michael and Amber weren't completely over. She said: "Me and Michael will have to see how he gets on whilst he is in the villa and when he gets out, so for now there is a pause on us.

"You never know if he’s going to crack on with Amber. If they’re meant to be, they will be. If they do get together and are happy, I’ll be happy for them."

Now she will have sit at home and watch him confessing his feelings for Amber all over again. Savage.

Michael and Amber have had a bumpy ride on Love Island so far, and it's definitely not over.