Looool she is so savage I love it

After the other Islanders voted to save Michael, Joanna left Love Island tonight – alone.

Now, out of the villa, Leicester grad Joanna Chimonides has said she thought Michael would leave with her.

Here's everything she said about Michael in her exit interview.

"Part of me expected Michael to leave with me, however I don’t want to be in control of someone’s life journey and if he wants to continue in the villa, to get to know someone else or see where things go, I’ve got respect for that," she said.

"It is a bit disappointing but I’d never hold that against him."

Asked about her and Michael's future, Joanna said: "Me and Michael will have to see how he gets on whilst he is in the villa and when he gets out, so for now there is a pause on us.

"You never know if he’s going to crack on with Amber. If they’re meant to be, they will be. If they do get together and are happy, I’ll be happy for them." 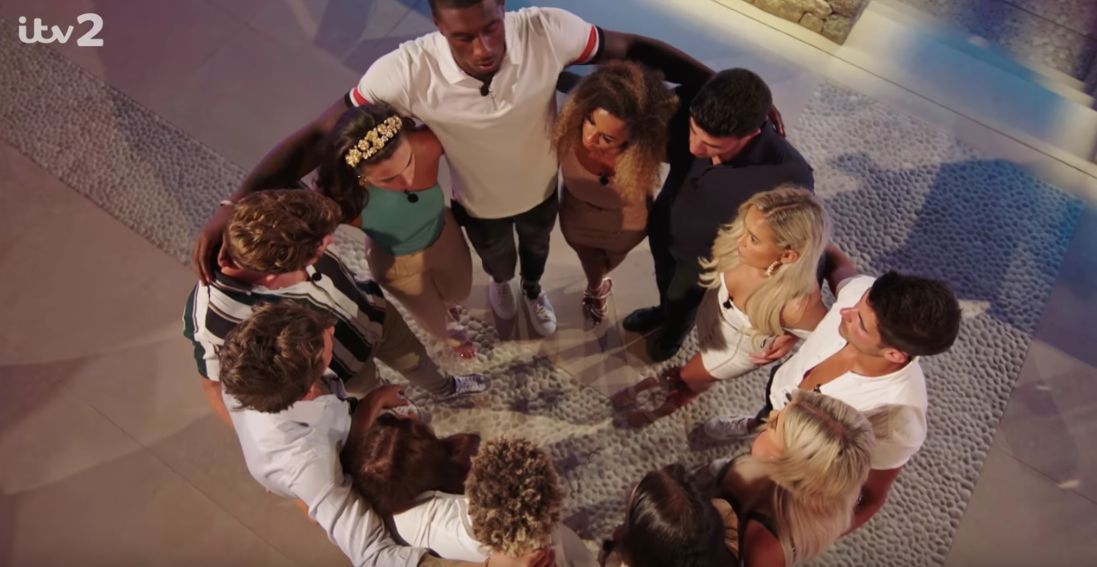 The Islanders huddle as they decide who to send home

She doesn't regret coupling up with Michael…

"Michael and I got along really well, he was a big part of my journey in there," Joanna said. "Everything in life happens for a reason, it was meant to be that we met and we had that journey so I have no regrets."

…but meeting him wasn't one of her highlights

After Joanna left Love Island and reflected a bit, two other things came to mind when she was asked about her best villa memories. "My highlights were meeting two of my closest friends now, Belle and Jourdan," she said.

"And I loved the challenges – they were always just a bit of fun and a laugh and allowed us to be kids again. I like doing silly things so I always got excited for the challenges." 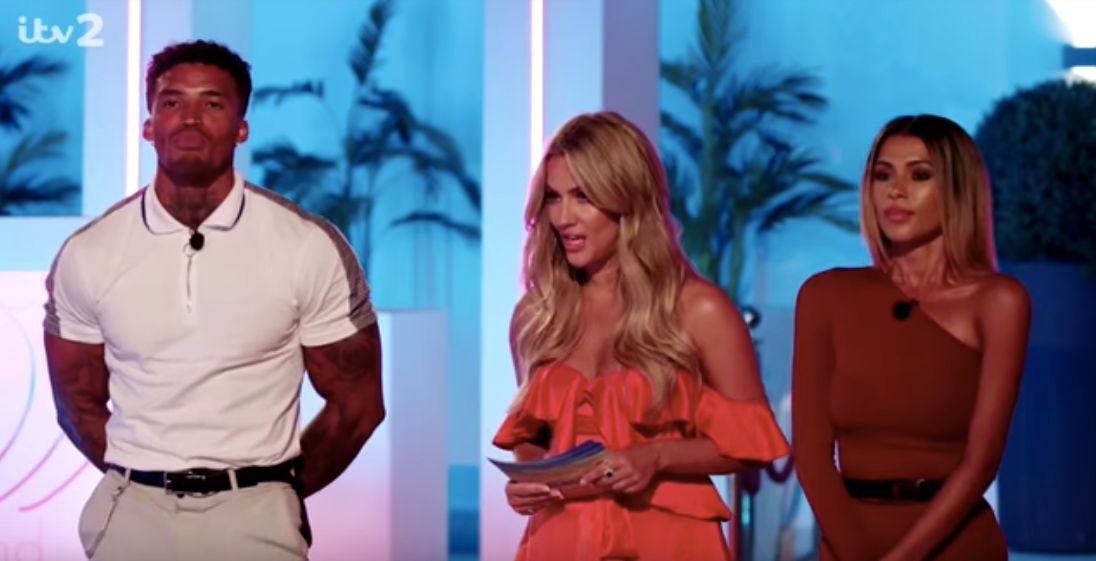 In fact, her and Michael's prospects don't seem good

"I am a bit in limbo about how I’m feeling about Michael. We got along well and had lots in common and laughed together but for me I need to put it on pause and then we can see what happens when he leaves the villa."

For some reason, everyone keeps backing Anton and Belle. Joanna is no exception, saying: "I think Belle and Anton are going to go the distance and win and I will be very supportive of Belle."

But they've broken up??

Feed your insatiable hunger for Love Island content with these specially selected articles: