Stay calm, but Netflix is about to drop some MORE incredible shows

The New Year has been incredible for Netflix shows. There was Sex Education, the wild ride that was Fyre Festival, and not to mention the ridiculous but addictive You. But when you're done binging all of those, what's next? What new releases are coming to Netflix in February?

Here is a list of all the best new series that are dropping on Netflix in the next month.

Always a Witch is a Netflix original series based around a 19-year-old girl called Carmen. She's a witch, about to be burned at the stake because she's fallen for a white man. She's offered a way out to save her life, living in a time where nobody believes in witches, but she can't use any of her powers – hence her still being, 'always a witch'.

There will be 10 episodes dropped all together, and the trailer does look like it could be quite a fun, interesting watch. I mean, after Sabrina the Teenage Witch got a Netflix revamp, this is the natural progression, right?

In a simple line, Russian Doll is about a woman that keeps on dying. She's at a party, and at some point or another during the night she'll die – and then come back at the same point of the party again. It's like Happy Death Day, but minus the murders, add in a few weird accidents, and made in a series form.

The eight-episode series is set to premiere on Netflix on February 1st, 2019.

Nailed It is like Great British Bake Off on steroids. Bakers go wild in this hot mess baking competition, recreating edible masterpieces for a $10,000 prize. The Mexican version of the show drops on the 8th. Here's the trailer of the US version, just to give you a little taster:

One Day at a Time, Season three – February 8th

The third season of American series, One Day at a Time, will be dropping early in Feb. It centres around a divorced mum raising her teenage kids. The concept is a bit been there, binged that, but it's easy viewing if you have nothing else to watch.

Season one and two are already up.

Of course there needs to be a romantic, dating series dropped on Valentine's Day. What else are you going to binge watch, crying into your Ben & Jerry's all alone? This year it's in the form of Dating Around – a Netflix global original series. And, it's a dating show!!! 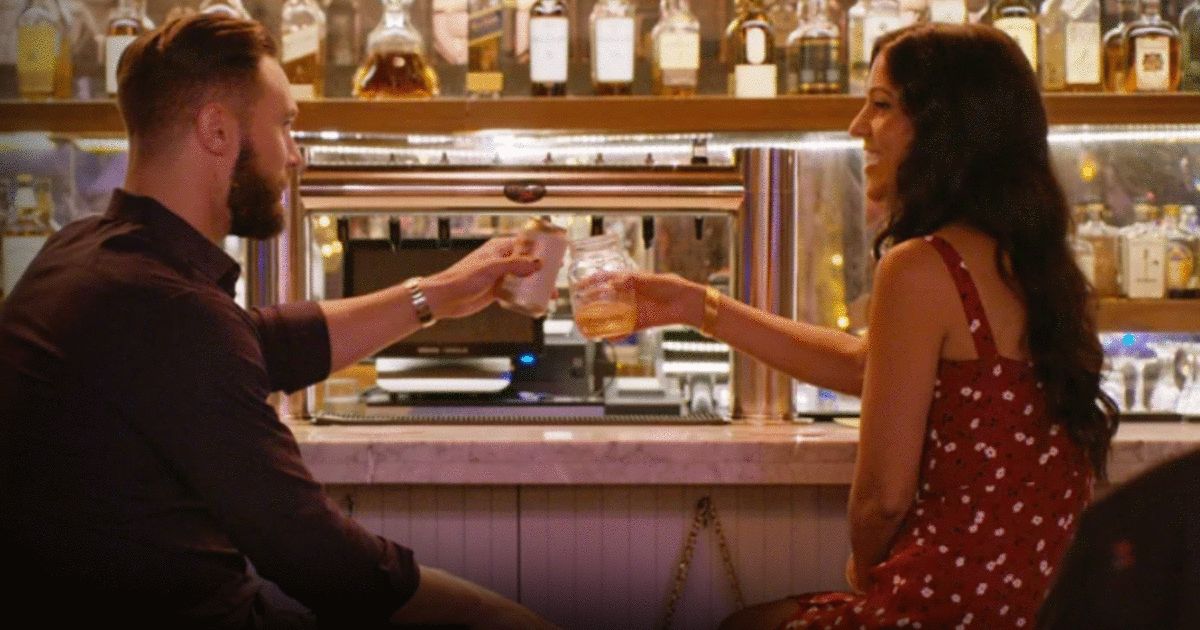 In each episode a single goes on a date, trying to bag a second. Netflix describe the show as having "flirty banter, awkward exchanges and moments of true connection".

There will be six episodes in total.

The Umbrella Academy is based on the Eisner award-winning comics and graphic novels created and written by Gerard Way from My Chemical Romance. It's about a bunch of kids, who's mums gave birth to them without showing any signs of being pregnant before (nightmare). They are adopted by a billionaire, who raises them to save the world.

If you think some members of the cast look familiar, that's because two of the kids are played by Robert Sheehan, i.e. Nathan from Misfits and Ellen Page, i.e. Juno, from Juno. Season one drops mid February, and will consist of 10, hour-long episodes.

According to Mashable, volume six of Chef's Table is expected to drop on the 22nd of February, 2019. The date has not been announced globally by Netflix, so if the show airs on this date in the US, it could be a few days later for a UK release.

The series follows renowned chefs, sharing their personal stories, inspirations and styles. This sounds pretty boring, but hear me out – this show is art. Watch the trailer for volume one and decide for yourself: