I swear they say I’m online all the time

We've all been there, you've sent someone a message and it's taking them ages to reply. Then you open the app and it says they've been online since, so they are basically ignoring your message. It's heartbreaking. But, how accurate is last seen and the last active features on messaging apps? Are your friends really outright blanking you?

Here is exactly how accurate the last seen status is on WhatsApp, Instagram and Facebook – so you know which app you can truly rely on to tell you if you're being ghosted. 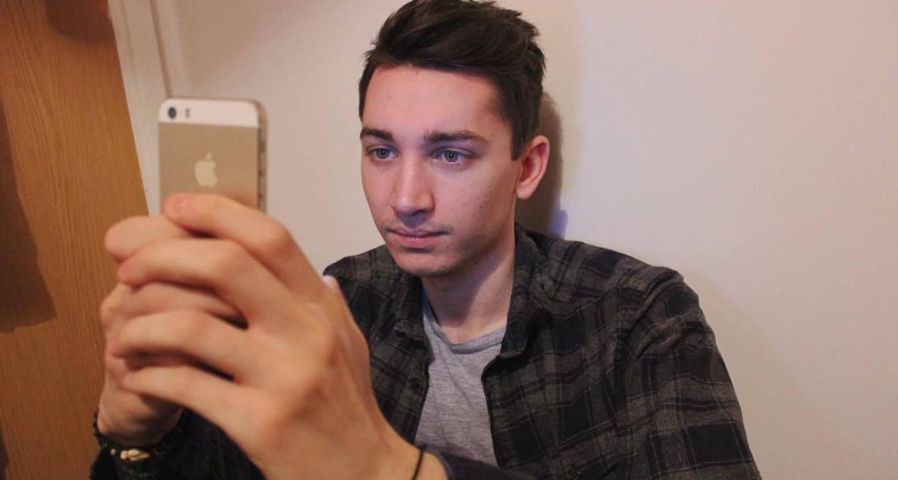 When you go on a conversation on WhatsApp, underneath the person's name it says what time in the day they were last active within the app. In comparison with Facebook, people say WhatsApp is a lot more accurate for determining when someone was last on the app. This is because it says the exact time of day the person was last seen, not just a number of minutes.

When we tested the feature – making sure the app was completely closed on all devices, the last seen on WhatsApp changed instantly. It went from "online" to "last seen today at 11:56" the exact moment the app was closed. 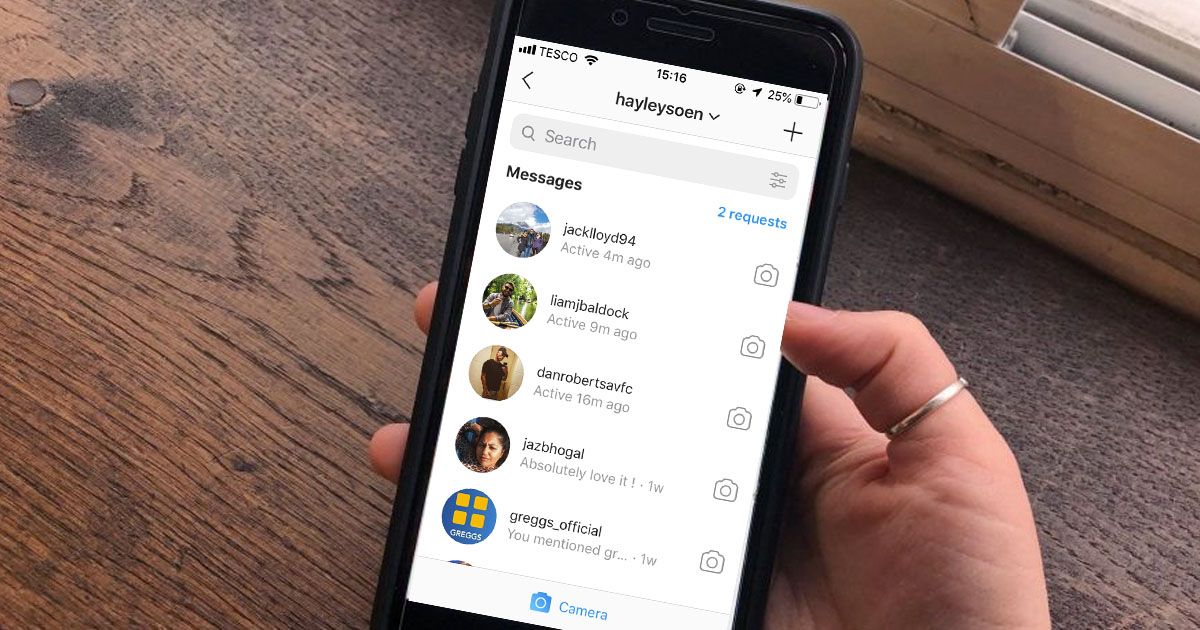 To see when someone was last active on Instagram you go on to your DMs and it says underneath the person's name when they were last online. This feature says in minutes when a person was last on the app, but then rounds the figure when it goes over an hour. For example, if you were online 56 minutes ago, it would say that, but if you were online an hour and a half ago it would say "active one hour ago" – so it isn't as precise as WhatsApp.

When we tested the feature it took four minutes for the "active now" listing to change to "active 4 mins ago" – so the feature is accurate when it updates, but is slow to actually change when you aren't active.

It's a common theory Facebook Messenger's last seen notifications are not accurate. Mainly because it is thought if you leave the app or site open, it will still show you as being "active now" even though you are not physically browsing within it.

Others say the status isn't accurate at all. They claim Facebook says users are online when devices have been switched off or put away to charge. The feature also only works in whole hours, so if you were active two and a half hours ago it would round the figure to say "active two hours ago".

A quick test of it for ourselves proved that Facebook is extremely slow at updating its last seen feature. We tested coming off the app and closing it completely and it took around five minutes for "active now" to change to "active 2 mins ago" – which obviously wasn't completely accurate.

Are they up? Facebook says they were active an hour ago

So, which app is the most accurate?

If you really want to stalk someone, and find out the TRUTH about when they were last on their phone you should definitely trust WhatsApp the most. WhatsApp last seen is overall the most accurate, followed by Instagram and then Facebook Messenger.

• How does Instagram rank posts on your feed? We investigated the algorithm