Tinder has decided you don’t make the cut x

Everyone who uses dating apps has experienced swiping through endless 3/10s wondering where all the 10/10 fitties have gone. It seems like all the fit people are shown first, leaving you feeling deflated and wondering if you'll ever find love. Well, there might be a reason for this. Tinder's algorithm uses its very own "desirability" ranking, called an "Elo ranking" which pairs people together before they even get the chance to. The Tinder secret Elo ranking system is basically ruining lives.

Apparently each user has a rating on the app, and they can only swipe through people of a similar rating. So basically, if Tinder doesn't think you're fit, you won't see the fit people on the app.

Does Tinder have a secret ranking system?

Tinder does have a secret way it ranks and rates its users. The internal score is called an "Elo score" – named after the chess term used to rank player skill. The system is meant to create better matches.

If you're a new user your score should start off high. This is why newest profiles are shown first. As you use the app more and more, your score takes shape.

It's no secret dating app algorithms show the most swiped right people first, so you're most likely to see the fittest people, then end up in a whole other world of people who make you want to be single forever. But on Tinder, you might NEVER been shown the fittest people on the app – so you might never get a chance to meet your perfect match.

This is because if you have a low ranking, you'll see people with low rankings too. 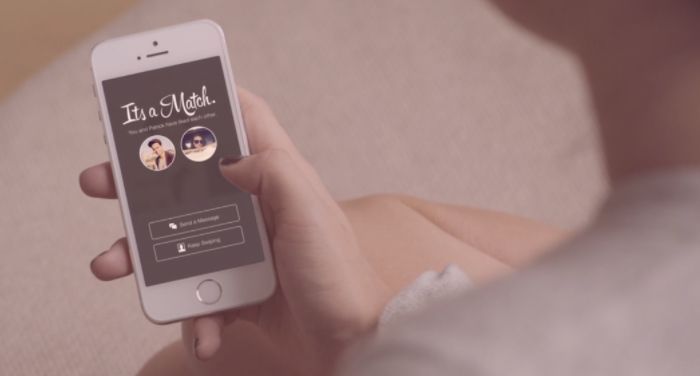 The secret ranking could be stopping you from getting these

What is the Tinder ranking system?

Tinder CEO Sean Rad told Fast Company the rating is technically not a measure of attractiveness, but a measure of “desirability,” – because it’s not determined simply by your profile photo.

“It’s not just how many people swipe right on you,” he said. “It’s very complicated. It took us two and a half months just to build the algorithm because a lot of factors go into it.”

There's no public information of what makes up a person's rating – but there's speculation around it including things like: how many people swipe right to you and if you've included information such as education, career and social networks in your bio.

If you swipe right to one person and left to another, you are effectively saying the first person is more desirable – so that is what builds up the score – as though every swipe is a vote. 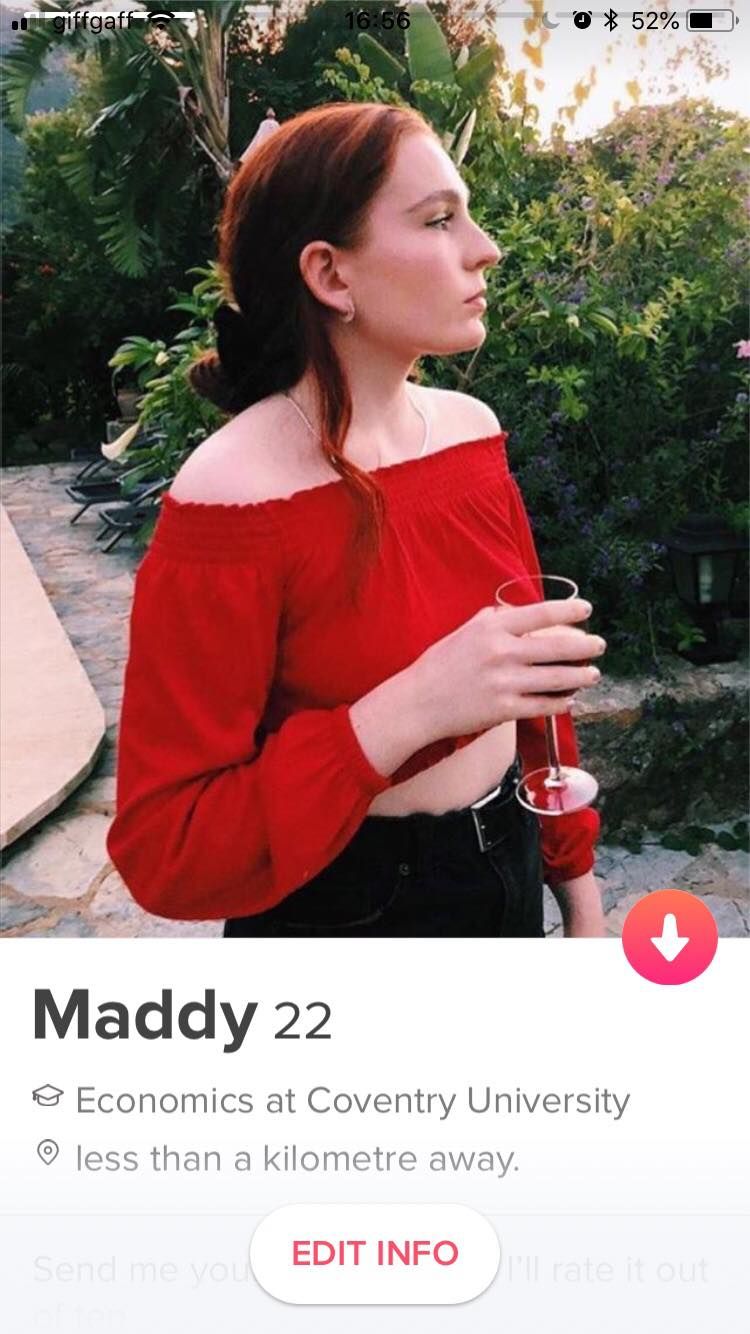 But Tinder can't tell what made you swipe right – it could be attractiveness or a strong profile so Tinder uses this information to decide who is most desirable. Austin Carr, a writer for Fast Company, was told his rating was 946 which is the "upper end of average".

Business Insider say the app tracks the "success rate" of users' photos – which is based on how many times people swipe right on people's photos. The amount of right swipes for each photo automatically orders them to make people more likely to be liked.

How to find your Elo score

Unfortunately there is no definitive way to find out your Elo secret ranking – the only way is to look at the sort of people you are swiping through as an indicator of how Tinder has ranked you.

Can you boost your Elo score?

As nobody knows exactly what makes up the Tinder ranking system, it would be difficult to say exactly how to boost your score. However all evidence suggests it's highly based on how many people swipe right on your profile. So making sure you have good pictures, a top bio and interesting information about you on your profile to get you more right swipes, and subsequently a higher rating.

• Things boys should not do on Tinder, by disappointed girls

• This is how to start a conversation on Tinder: The best dating app openers