It’s easier than you think

As you may be aware, there has recently been an important report on climate change by the UN Intergovernmental Panel on Climate Change (IPCC). This has led to some big doomsday headlines stating that we have “12 years” left to prevent an unspecified environmental “catastrophe”. This kind of story is something we are all immune to nowadays because it comes after all the articles about celebrities such as what the Kardashians had for breakfast. However, I would urge people to believe that climate change is more important than Cardi B literally chucking dollar bills around in a nightclub, that it is real and (unlike the aforementioned dollar-chucking) it will actually affect your lives.

The earth is just over 1°C warmer than it was in pre-industrial times (around 1750). That doesn’t sound like a big deal but in reality, there are only 5°C separating us from the last Ice Age, so a little goes a long way. We all know that this temperature increase is set to cause the sea levels to rise, destroy food sources and above all cause crazy weather. But people may not know that it will also cause sea life such as crabs, oysters, and coral to die out as the acidity of the ocean increases; or that it may increase the likelihood of diseases such as malaria being spread to new areas as the climate becomes warmer.

In short, what the IPCC are saying is that if we don’t change our tune now, it may be too late. Without wanting to preach, we worry about so many stupid things every day, but if we don’t worry about this then one day all that other stuff might not exist anymore.

So, onto a lighter note, here are ten things you can do as a student to help slow down climate change:

Weirdly enough, today is the day where you are not being told to do your washing up. If you are lucky enough to be in a house with a dishwasher, then wait until you have enough plates and bowls to fill it and then let it do the rest! Though you may not think it, this saves water because you are not running the tap for each individual wash. If you don’t have a dishwasher, try and wait until you have a considerable amount of dishes and then run a bowl and wash them all. None of this washing one bowl under a running tap (guilty) as it wastes a lot of water- particularly if you’re doing it for every meal. 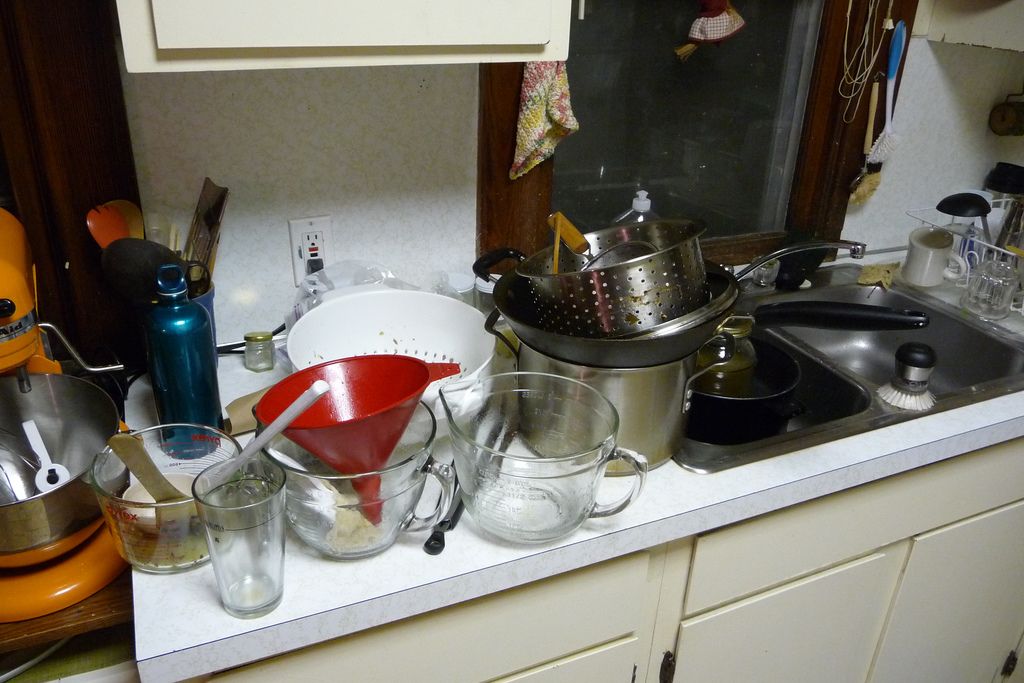 If your bills are included in your rent, it’s easy to forget that you’re using energy every time you put on the heating and leave the lights on because you aren’t paying. To increase energy efficiency (and prepare yourself for when you leave uni and suddenly have to pay BILLS), try to turn lights off when you aren’t in a room and definitely when you’ve gone to bed! We all love our fairy lights, but at least be there to appreciate them when they're on! Heating is not always necessary- try to set it to a timer if you can. If not, it’s best to have it turned off at night because a lower body temperature helps you to fall (and stay) asleep.

When you’re using the hob, try to use a pan that fits the size of the ring you’re using to heat it. If you’re using a pan with a small base and you put it on a larger ring, you are losing lots of heat at the sides, all of which is wasted energy. Make use of pan lids too! If you are simmering some veg, put the lid on the pan and turn the heat down very low, as this conserves all the heat and means you aren’t losing it all as steam.

Anyone who is veggie or (more impressively) vegan can be feeling pretty smug around about now. Even just cutting down your meat/dairy intake is a good idea because these industries are responsible for 14.5% of climate changing gases. To give you an idea of how bad that is, it’s worse than all modes of transport put together.

Another strange one. This may not apply to those of you who are walking to the shops, but if you’re driving or getting public transport you may as well order all your food to your house. A weekly delivery of food to your house is more energy efficient than doing lots of separate trips which involve transportation.

6. Buy one bottle and one coffee cup

Nobody needs tons of plastic water bottles, you just need one reusable one that you can fill up every day. There’s really no excuse at uni because there are water fountains everywhere. The same goes for coffee cups- just buy one heat-proof cup (you can actually get some very snazzy Fair Trade ones) and take it with you when you go to get your morning brew. 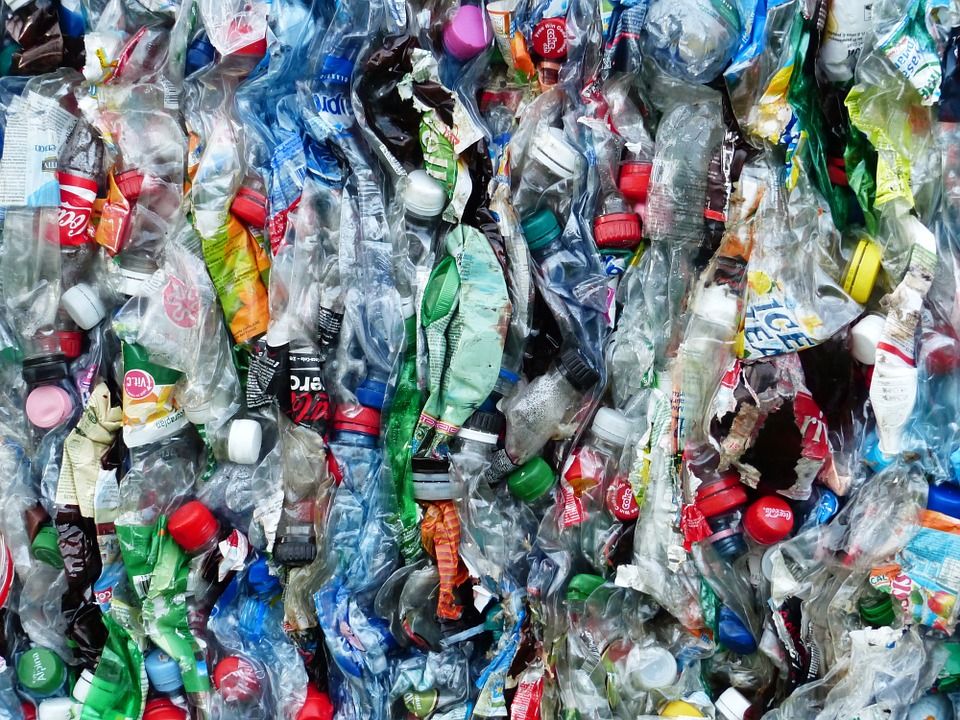 This seems obvious. But we’ve all been that person after a party who’s gone around with a black bin bag and just chucked everything in. We’ve probably also been that person who has looked at an empty hummus pot and thought (“washing that out would be a lot of effort”). I know I myself have done both of these things and it takes a lot of will power to go outside with a hangover and sort out your rubbish. But it really is a good way to save the planet!

Again, this doesn’t need explanation. Actually as students we probably all think, “hey, I walk everywhere, or at worst I get public transport which is still better than driving”. However, ask yourself when the last time you got an Uber was? They may all drive the Toyota Prius, but if you can walk the journey, that’s still better.

I’m not going to get super political here, I’ll just say: vote for parties who put the environment first. Your next opportunity to do this is in the local elections in May. Try to find a candidate who proposes changes on a local level and give them your support. If you’re struggling to figure out who you support (and I don’t blame you), then maybe let that be your deciding factor.

It’s easy to become overwhelmed by this issue as it seems like such a huge huge problem- and it is, don’t get me wrong. However, if we all do our own little bit (even if it seems futile at the time) it goes towards a far greater cause.