York's Unity Health GP clinic will not be able to register incoming freshers as patients when they arrive in September, leaving around 5,000 students without access to healthcare on campus.

This is due to Unity Health being placed in special measures by the Care Quality Comission (CQC) after an investigation rated their service as inadequate.

According to a letter sent out by Unity Health, this means they were found to not be meeting national standards in a number of areas such as managing risks to patient safety, handling complaints and having effective systems to monitor staff competency.

Instead, Unity Health are encouraging freshers to register with a GP to the Jorvik practice, located in the centre of town on Gillygate behind The Shambles.

Susan Lightfoot, a York local, said "It’s my GP’s but this is not acceptable. Surely they got planning to open a branch of their practice particularly for the students. I’m ashamed as this was once considered one of the best Practices in York." 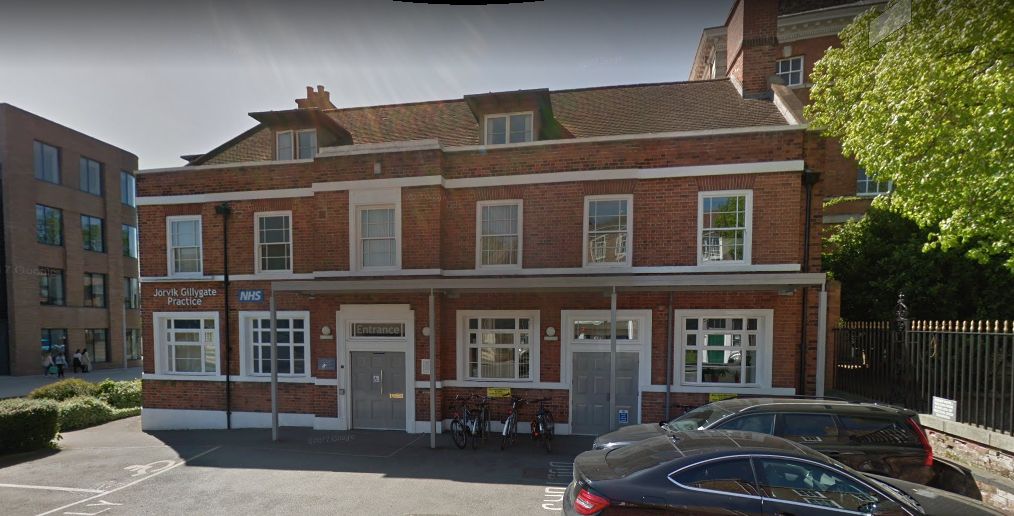 Unity Health say they have already put improvement measures in place, such as instigating changes to their telephone system, suspending their online service, pausing new patient registration and overhauling the complaints system.

They will also work with an experienced nurse manager to redesign staff training, carry out a full health and safety check, as well as drawing up a new process to document and learn from any significant adverse effects.

They will also reach out to patients asking them how they can improve their service.

A spokesperson for Unity Health told The Tab: "We are directing students wishing to register with a GP practice to the Jorvik practice, as detailed on our website. This is a temporary arrangement and we hope to be able to register students at Unity Health as soon as possible."

When contacted by The Tab, a university spokesperson described Unity Health as "independent of the university". This is despite the surgery being listed as a "university health centre" on the UoY website.

When news broke that Unity Health would be placed in special measures this July, Steph Hayle, Community and Well-Being Officer for YUSU, released a statement saying: "This morning Unity Health sent out an email to patients updating them on their current state of service, announcing the two practices (Kimberlow Hill and Wenlock Terrace) have been placed into 'special measures' after an investigation by the Care Quality Commission (CQC) found services to be 'inadequate'.

"As a Union we have taken the many concerns students had about Unity Health on board and have lobbied over time for an improvement in services for students.The concerns raised in the report echo the views of many of our students, and we are glad these have now been taken seriously. We are however extremely concerned about the CQC’s findings and disappointed more was not done prior to this investigation to address the complaints that have been raised to Unity."

Unity Health have since confirmed to The Tab that they have "a robust action plan" which they hope will result in special measures being lifted prior to the start of term.

If you've had issues with Unity Health over the past year, we would like to hear from you. Your story will remain anonymous. Please email jonny@thetab.com