The Warwick Globalist has exposed the cost of Warwick Business School’s ‘base’ in The Shard, London.

The 95-storey skyscraper in Southwark, London, is both a tourist attraction and “vertical city”, as envisioned by the Shard’s developer and joint owner, Irvine Sellar. The buildings hosts numerous renowned companies such as Tiffany & Co and Al Jazeera, with Warwick Business School (WBS) joining them in 2015,on the 17th floor.

WBS occupies approximately 60 per cent of the 17th floor, complete with two lecture theatres, eight seminar rooms, and an IT lab. The space was officially opened by the then Mayor of London, Boris Johnson in June 2015. 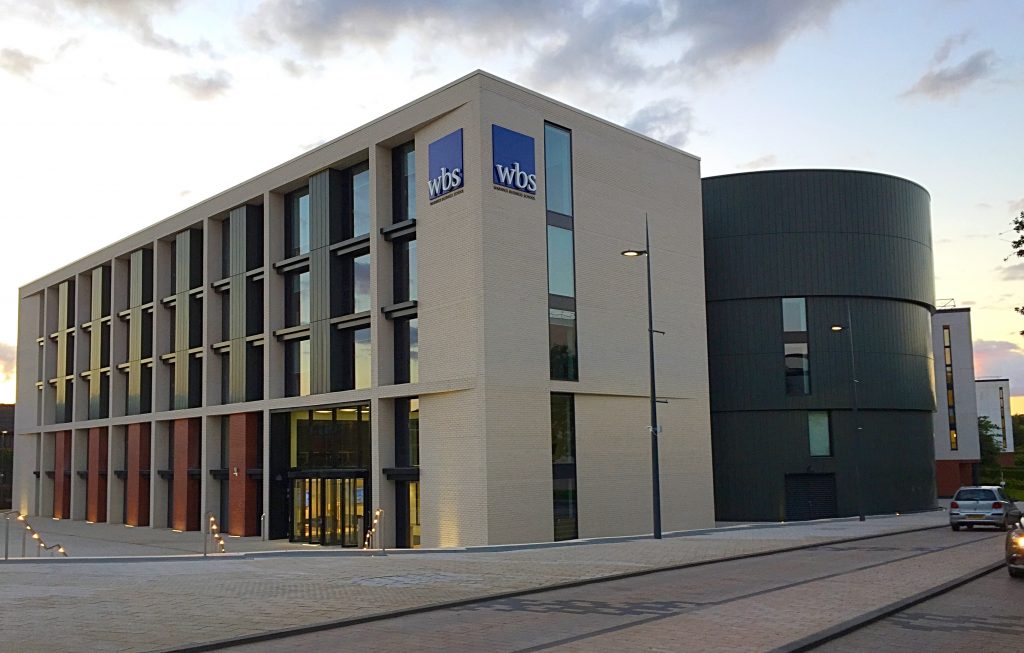 JJ Hermes, a postdoctoral research fellow from the physics department uncovered that the total expenditure for the renovation of the new base is £2.75 million. He discovered this by requesting the information under the Freedom of Information Act 2000.

The breakdown of the costs as follows:

Hermes also received a full copy of the lease agreement from the Land Registry. This document revealed that Warwick is spending £861,658.50 per year on rent with a ten year lease agreement.

Over ten years, Woodman worked out that the cost of WBS’s new base will be £11,066,585. This is without other costs such as service charges and energy charges which were not included in the lease agreement. Rent charges will also be reviewed after five years.

The expenditure on the base at the shard comes on top of a £30 million upgrade of WBS’s buildings on Warwick’s main campus.