Oh how we’ve missed you

Broomhill Friery is making a grand return just in time for freshers week as it reopens with new owners, it can be revealed.

There was an outpouring of heartbreak at the start of August when word got out that the infamous takeaway, a favourite among Uni of Sheffield students, was shutting down.

But The Tab understands that it will start afresh on September 20.

The beloved 4am stop off, based in the student suburb of Broomhill, has earned its place as a staple feature in the Sheffield student experience, known for its chicken nuggets and vegetarian gravy.

It has also made its name through a connection to Game of Thrones star Sean Bean, whose nephew Dan has owned Broomhill Friery for years.

It emerged last month, in a post on Facebook page 'Sheffessions', that Dan was closing the store.

However, it was only a hiatus. The Friery has since been taken on by new management, Dan says, and will be firing up the fryers again for students returning this September with a revamped look and menu, while maintaining its late night opening hours.

Former boss Dan Bean said the new owners are "really passionate" about keeping up the Friery's healthy student reputation, and will "make it amazing". 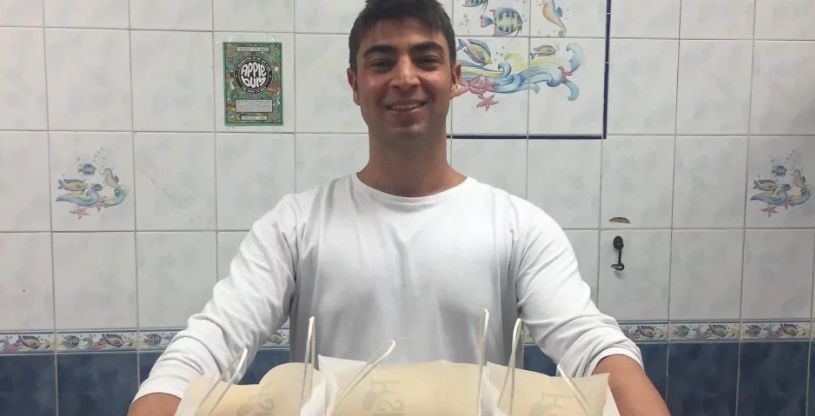 "My friend has bought the shop off me and I'll be helping out behind the scenes.

"The new owners are doing a big refurb as we speak; it will look really nice. They are really passionate about making the Friery amazing."

In previous freshers weeks, Broomhill Friery has opened all day to hand free portions of chips to hungover new arrivals.

In January, Dan jumped on the student green wave and overhauled the menu to offer vegetarian nuggets, chips fried in vegetable oil, and fish and chip discounts for student houses.

And in 2017, he even took a 100-strong student house party by surprise when he delivered boxes of chips at midnight, described as being "like Christimas" by one attendee.