Dan Bean is the hero we don’t deserve

Imagine it's half past midnight at your student house party, everyone's had one too many lagers and the drunk munchies are kicking in. Then, from out of nowhere, masses of free chips arrive.

Described by the host as "like Christmas", it was all thanks to the one and only Broomhill Friery.

There were scenes of shock, disbelief and carnage as more than 100 students at the house party gravitated towards the yellow chip boxes like moths to a flame, with the hosts being the only ones expecting the delivery. I mean, just the smell of Broomhill Friery chips is enough they're that good. 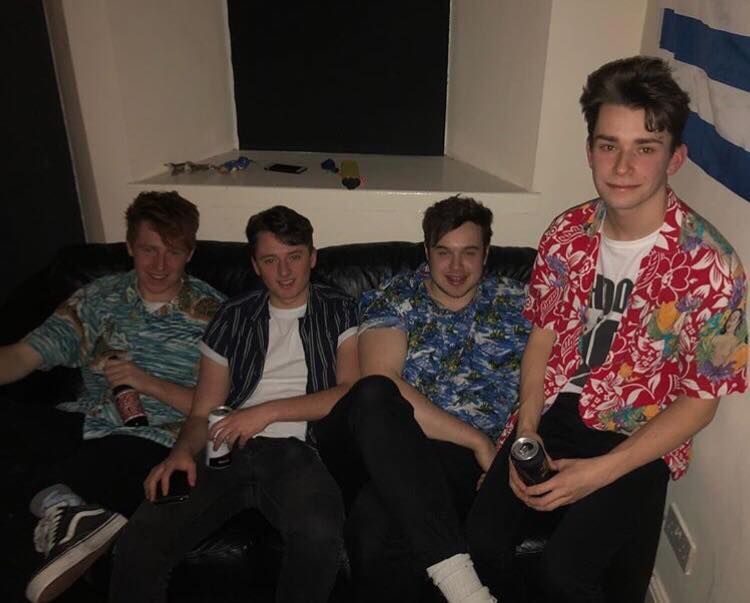 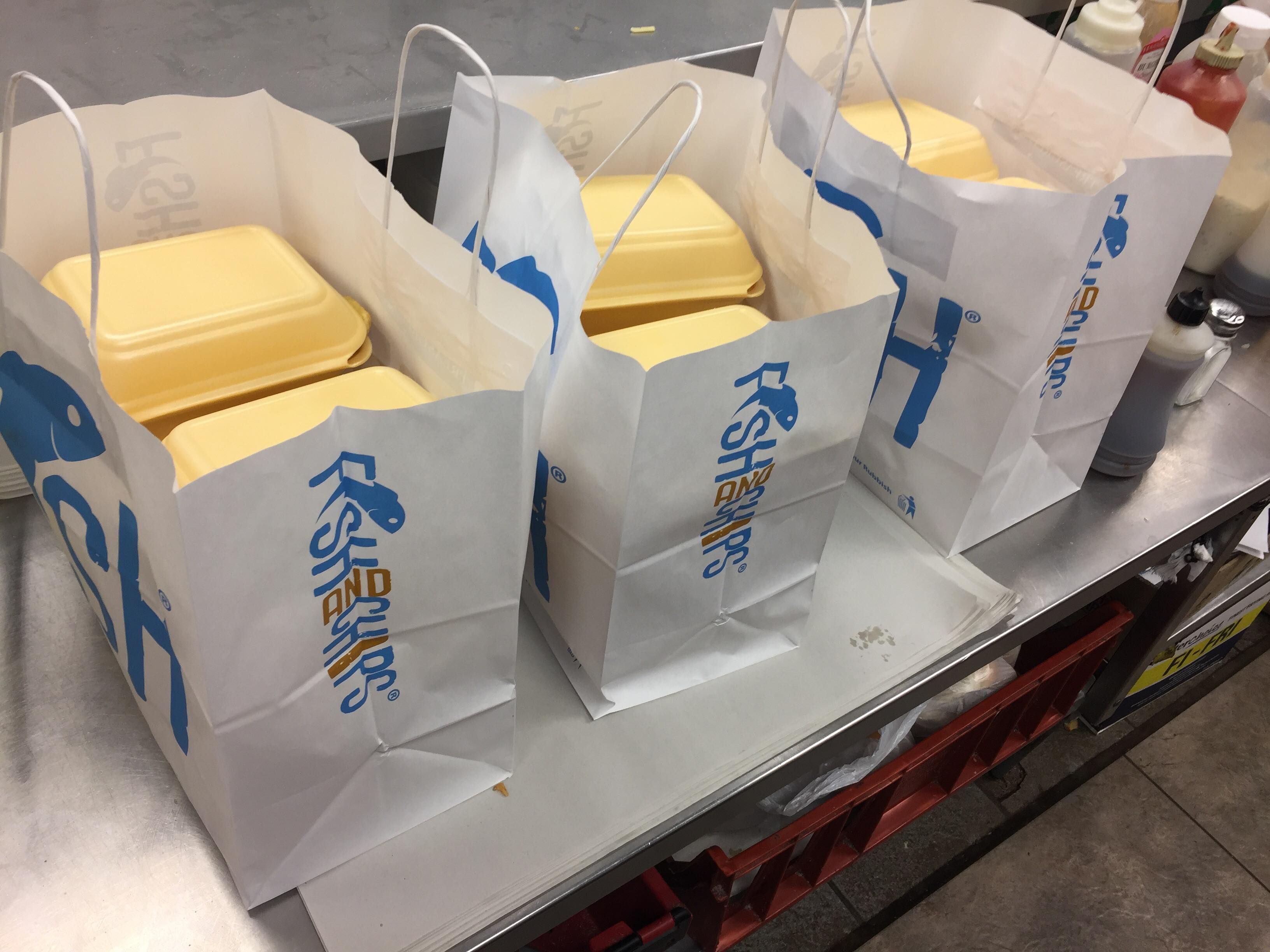 Around 20 portions were sent to the party by Dan Bean

Speaking to The Tab, one of the hosts Jacob Archbold said: "I just invited everyone. It was mad. Chips, beer, pints everywhere. Clean up will take at least a week but to see someone turn up with boxes of free chips from Dan Bean felt like Christmas with this snow on the ground. I do love playing at home."

It all began when second-year Uni of Sheffield students Shaun Perryment, studying Geography, and Niall O'Callaghan and Jacob Archbold, both Politics students, let their mate Jake Verity know about the night. But they didn't expect what happened next.

danny bean – the man, the myth, the legend 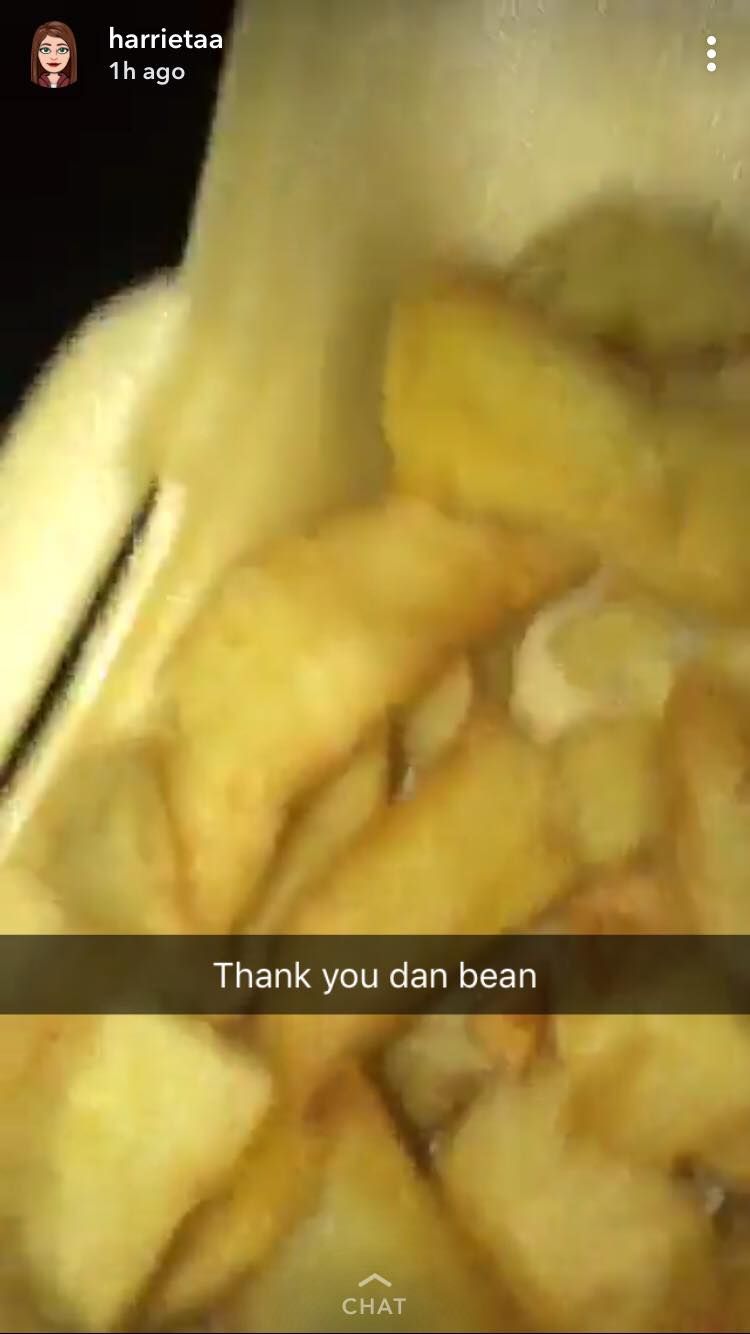 Verity, who works at Broomhill Friery, told his boss, the one and only Dan Bean (yes, Sean Bean's nephew), who, knowing they'd all be dying for some of Sheffield's best chips, sent about 20 portions to their door for free.

Speaking to The Tab, Bean said: "Students are a large factor as to why our business does so well and we are grateful we have their custom. We just wanted to give something back to the student community." 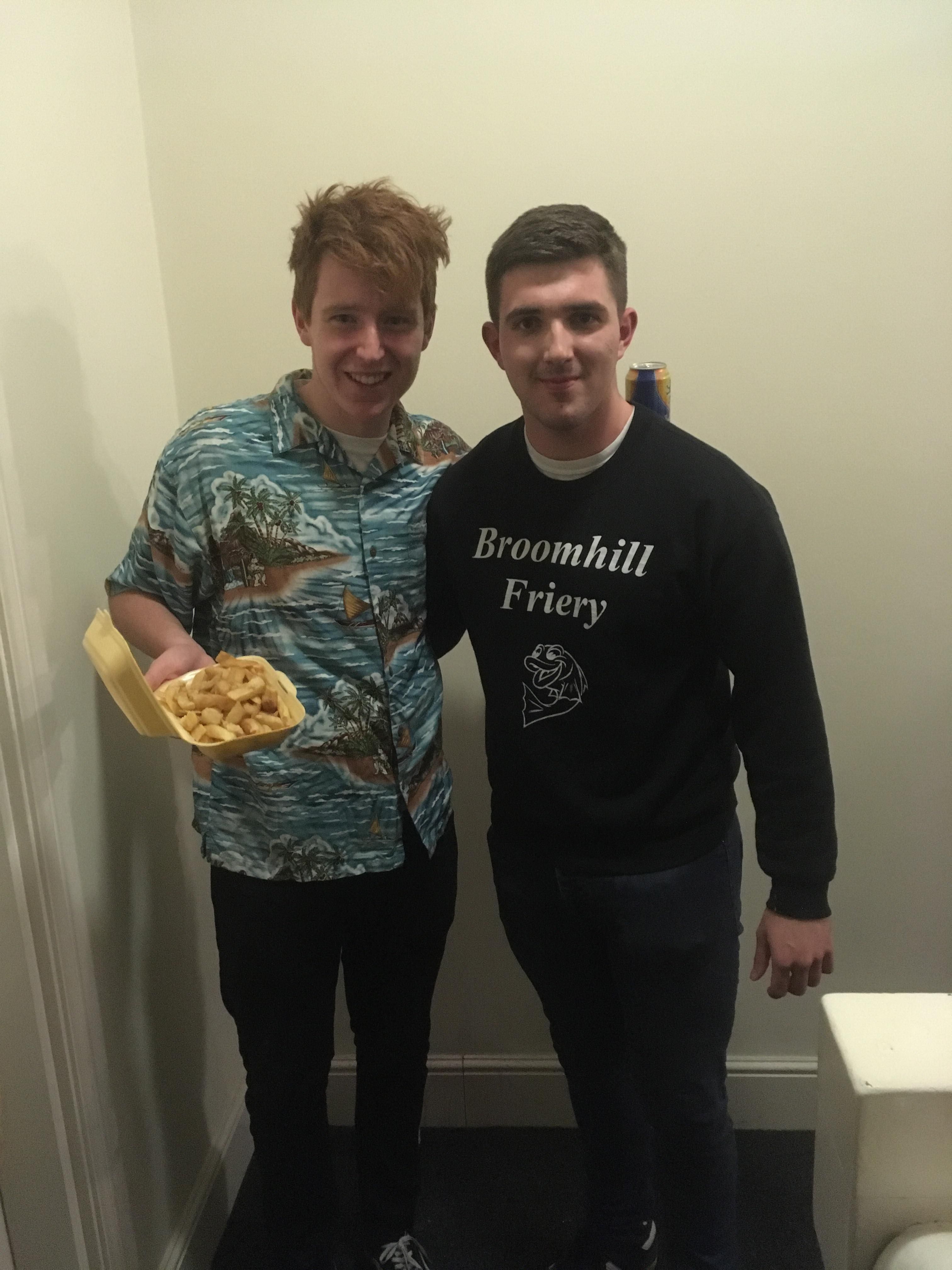 As Verity told us: "Everyone loved it. It was absolutely jokes."

Question is, can students expect their next house party to get the same incredible treatment? Dan Bean said: "We don't want to speculate as to whether it's going to be a regular thing. We'd prefer to keep trying to positively engage with our loyal customers and if the right opportunity arises to do something that benefits our loyal customers, we can consider it."

Bean also urged students to like Broomhill Friery's Facebook page if they want a chance of free chips some time soon.

118 Endcliffe residents are being kicked out

He’s been jailed for over 5 years

As lecturers walk out again