BREAKING: The occupation of the Arts Tower has come to an end

It will be open as normal from 7am on Monday

The occupation of The Arts Tower by the Free University of Sheffield and Sheffield student-worker solidarity group has come to an end.

The building had been occupied by activists in support of the UCU pensions strike since the early hours of Wednesday morning.

Occupants have said that disruption is over "for now" in line with the first round of teaching strikes ending, and "we will never be defeated".

An email sent out this morning to all students by Keith Lilley, the University's Director of Estates and Facilities Management, states that the occupation has ended, and the building is being checked and cleaned ahead of hopes to open up the Tower this afternoon. 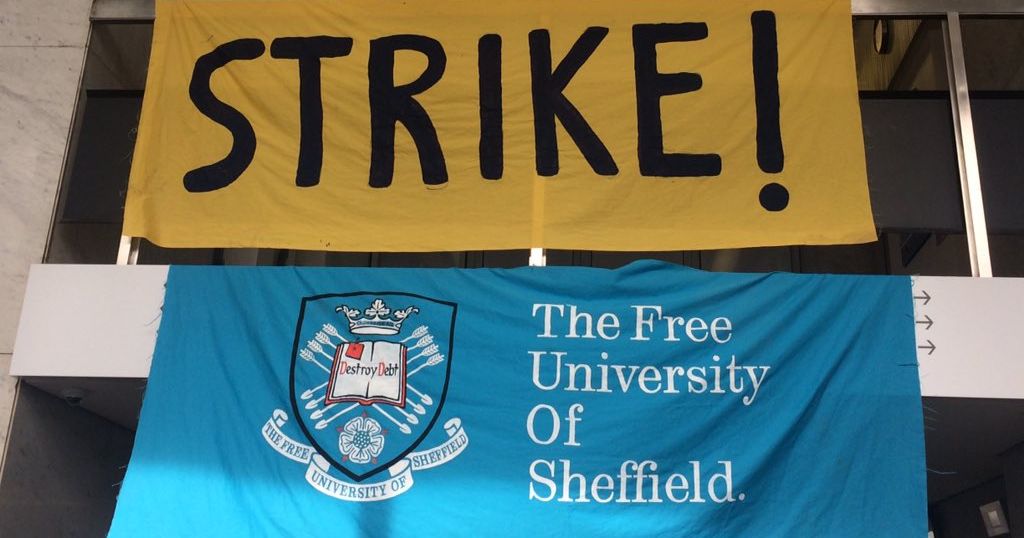 Barricades and posters are being removed

"Office accommodation for professional services departments will open as normal from 7am Monday morning.

"Please do not attempt to enter the building before the notified time as the swipe access will not work, this is currently being re-programmed.

"Meetings with students are scheduled for Monday with academic staff. These meetings will go ahead as planned as no doubt there will be many issues that need to be addressed.

A Facebook post by the activist group says that they hope it will be the last round of strike action, and "we hope we will not need to take similar action later in the dispute." They announced the suspension of the occupation after "[sending] a strong message…that we are willing to take extreme measures of solidarity."

Almost 20 other occupations have also taken place throughout campuses across the country. 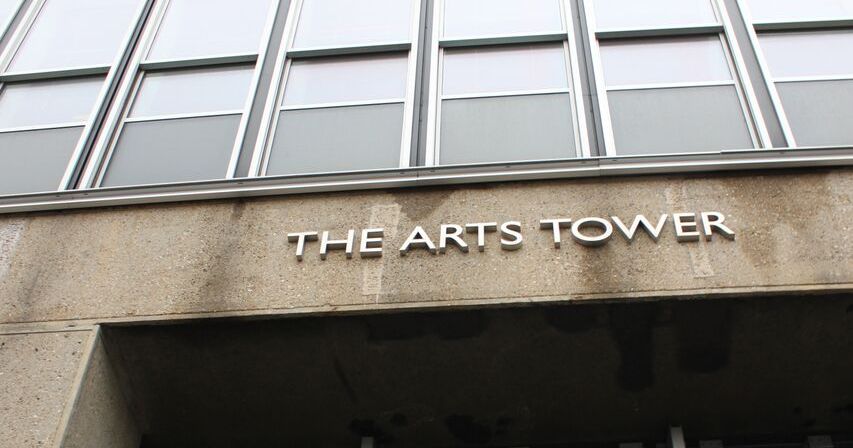 The group statement continues: "Keith Burnett has destroyed any credibility he once had. He has failed to listen to the concerns of his staff and students.

"Management have made some concessions to our demands, including some improvements to pay deductions for striking casual workers, and an assurance that savings from striking workers’ pay in some departments will be ring-fenced for the ‘benefit’ of students.

"We are already continuing our disruptive action today. We are disrupting the University's attempts at a profitable and marketable Open Day by making prospective students aware of management’s complicity in the ongoing marketisation of our education.

"If the University ever doubted the power of militant action, they can no longer think so. We will be back, and we are stronger than ever. The sheer incompetency and inhumanity of university bosses up and down the country has, much to their disadvantage, created a movement that is unstoppable. Students and workers are united, and we will never be defeated.

"Keith Burnett: you know you’ve fucked up, but you can do something about it. Live up to your supposed principles and defend staff pensions, or we will be back."

Currently, there is still no sign of a resolution in the ongoing dispute over staff pensions, with proposals by the Universities UK and the UCU being rejected by UCU branches across the country this week.