Oxford Union’s Hilary termcard could be the best yet

The list of upcoming speakers for Hilary Term 2017, and it includes a host of sports superstars, actors, activists and musicians. OxStu released list, showing Jeremy Irons coming back for a repeat performance, as well as boxer Carl Froch, Olympian Greg Rutherford and Ned Stark’s Sean Bean.

Zara Larsson – Although obviously well known for her singing success, Larsson is also an outspoken feminist and committed activist.

Postmodern Jukebox – They’re a rotating music collective known for transforming modern music into older genres, and have over 500 million views on YouTube.

Kid Cudi – As well as being a Grammy-award winning actor and musician he is an ardent philanthropist who has a strong commitment to suicide prevention.

Anna Fendi – Creative co-ordinator and Head of Development for fashion house Fendi she was also the first woman to win the IWF Hall of Fame Award in Washington. 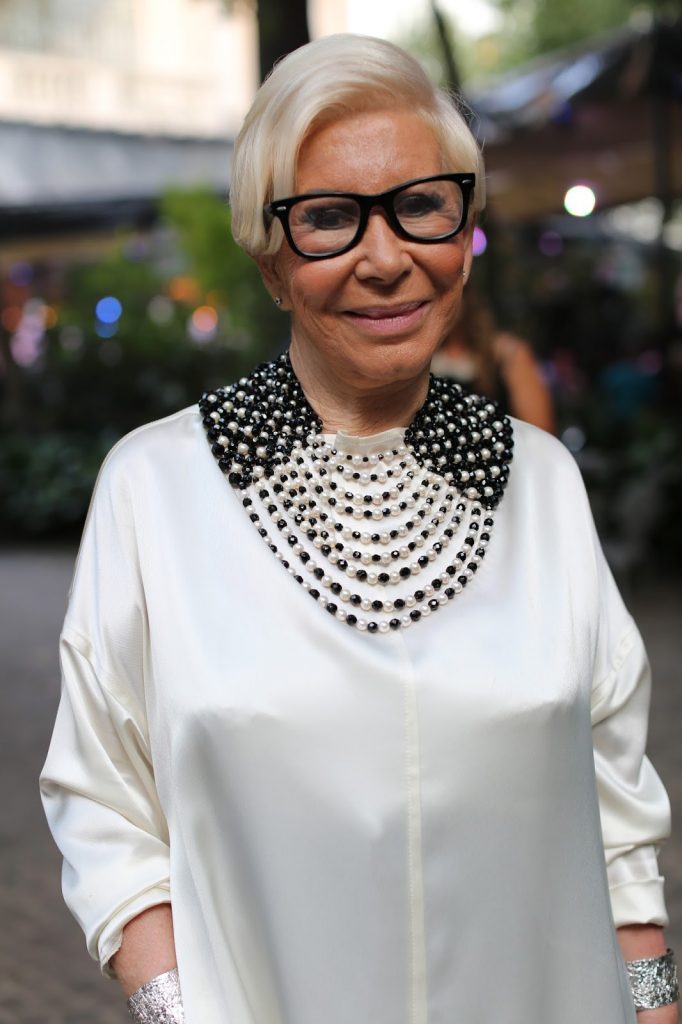 Roberto Cavalli – OxStu call him: “an icon to ‘fashionistas’ all around the world”.

Greg Rutherford – Won a Gold Medal at the Olympics in 2012, representing Great Britain in the long jump. 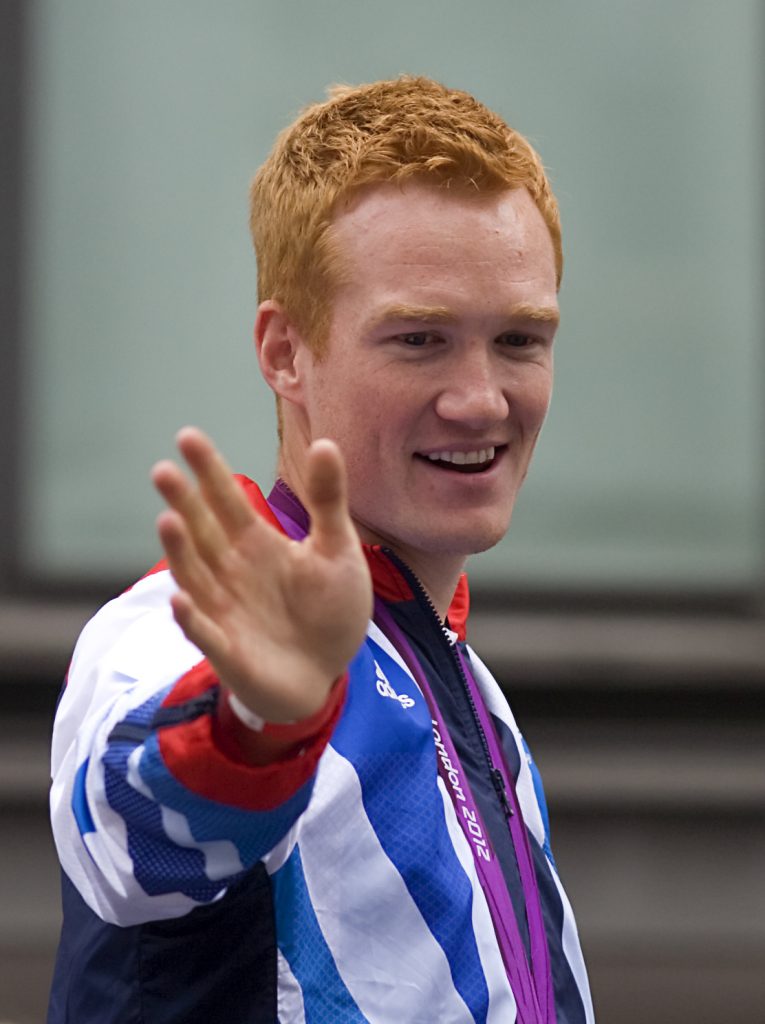 Jimmy Anderson – An England Cricket star turned entrepreneur who has also designed his own menswear brand.

Carl Froch – Four time middleweight boxing champion who was voted Figher of the Year by World Boxing News and named Sportsman of the year by GQ magazine. He now works as an analyst for Sky sports.

Chris Anderson – The curator of TED, the non-profit organisation centred around ‘ideas worth spreading’, who has also had a distinguished career as a journalist and publisher.

Jay Carney – Currently Senior Vice-President at Amazon.com, formerly the 28th White House Press Secretary. He’s also had a lengthy career at Time and was aboard Air Force one with President Bush on 9/11.

Tariq Ali – Ex-President of the Oxford Union, he has debated against Henry Kissinger and started his political career as a teen opposing military dictatorship in Pakistan.

Naomi Wolf – Former political advisor to Bill Clinton and Al Gore she is now an author of many different works, and has written for The Guardian, The Nation and The Huffington Post.

Armando Iannucci – Himself an Oxford graduate, he is most well known for his political satire and his creation of the critically aclaimed shows ‘The Thick of It’ and ‘Veep’. OxStu call him “a leading light in contemporary entertainment”.

Sean Bean – Best known for his roles in Game of Thrones, Lord of the Rings and Goldeneye, he also has an International Emmy Award for his role in Accused. 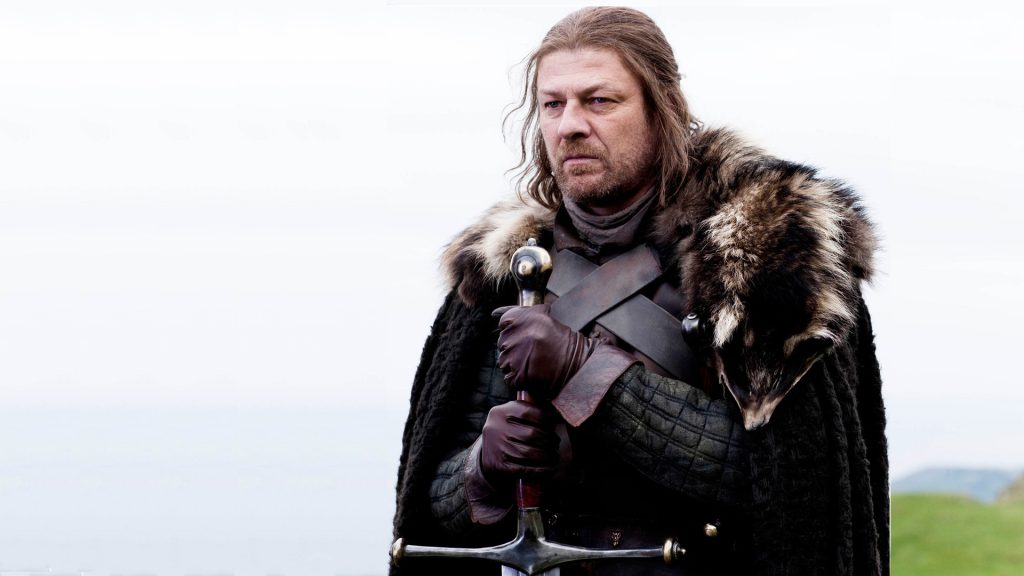 AnnaLynne McCord – A Hollywood actress who has starred in shows such as 90210 and Nip/Tuck is also an influential young philanthropist working victims of sexual assault and abuse.

Mark Gatiss – An actor, author, comedian and scriptwriter he is best known as the co-creator and executive producer of Sherlock and as the man who created and wrote the first four Doctors in the modern Dr. Who.

Robin Wright – Currently starring as Claire Underwood in House of Cards she is also an award winning director and activist. She won the Golden Globe in 2014 for Best Actress- Television Series Drama.

Katrine Kaif – As one of the highest paid Bollywood actresses she is also heavily involved with her mother’s charitable trust Relief Projects India, which strives to improve the rights of women and and children in India.

Jeremy Irons – Returning to the Oxford Union for the second year running, he is a critically acclaimed actor of both stage and screen, winning a Tony Award for his Broadway debut in 1984 and won his first Emmy in 1997.