Coolio cooks up a surprise for UCLan students

VIDEO: 90’s rapper turns up at student house to make dinner and perform

They were in a student house like any other, bored at the thought of making another pasta meal.

So imagine their surprise when a group of Preston students met Coolio. But it didn’t end there. The Gangster’s Paradise rapper did their shopping and cooked them all dinner. 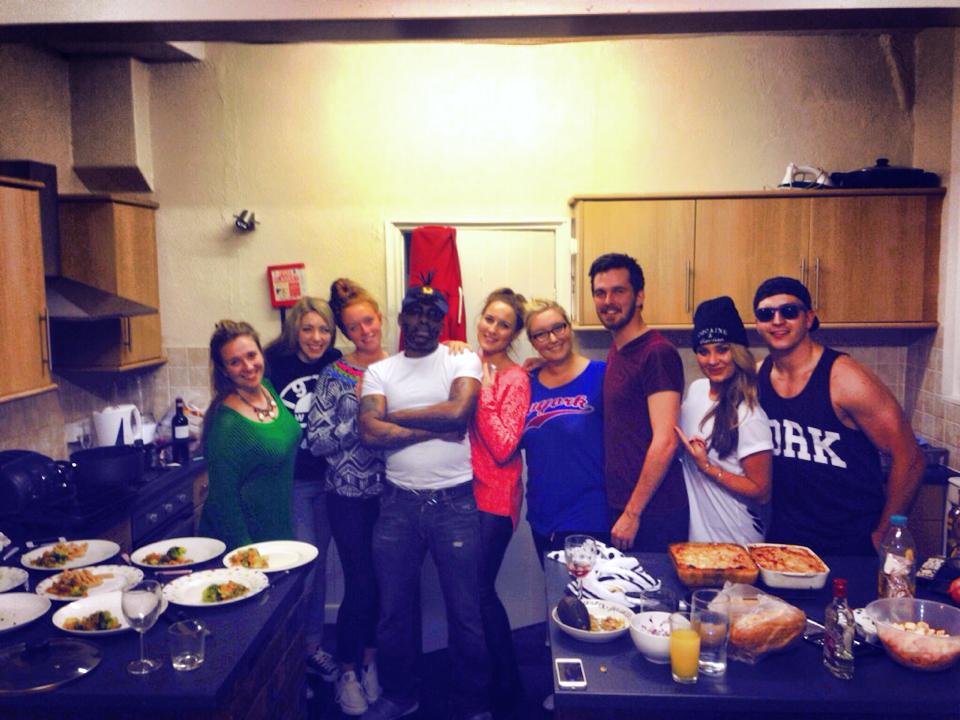 The rapper has recently swapped the microphone for a measuring jug in to fulfill his dream of becoming a famous chef.

He is currently writing the follow up to the 2009 book ‘Cookin’ with Coolio.’ 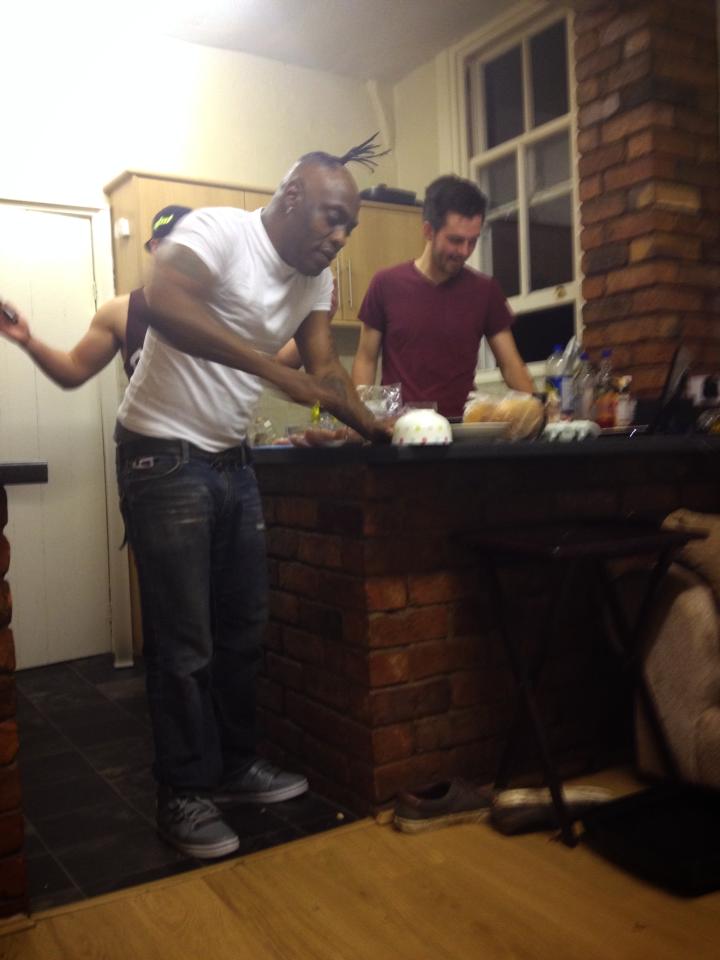 One of the students, Olivia Johnson-Aley said: “We met Coolio on a student night out in Preston and he said he wanted to cook for me and my house mates the following night and that’s exactly what happened. We decided to take a break from the cooking and have a jam session. Most surreal night of our lives!”

Lorcan O’Mahony, the guitarist in the video, said: “He was playing a gig in our city, and a few of my housemates were in the VIP after party. He came back to our house afterwards, and told us that he wasn’t busy that night so would come over and cook us dinner.

“We had Coolio’s Caprese Salad, Chicken á la Daaaamn, and Peach Crumble. We also videoed a cooking show (“Cookin’ with Coolio”). It was just as weird as it sounds. ‘Great guy though, had some very deep and profound thoughts on life and his time in the business.’

“After the meal they all gathered round for an impromptu performance of the hit ‘Gangster’s Paradise.”