After their election defeat, the future of the Labour party is in doubt. The Nottingham Tab speak to students to get their take. 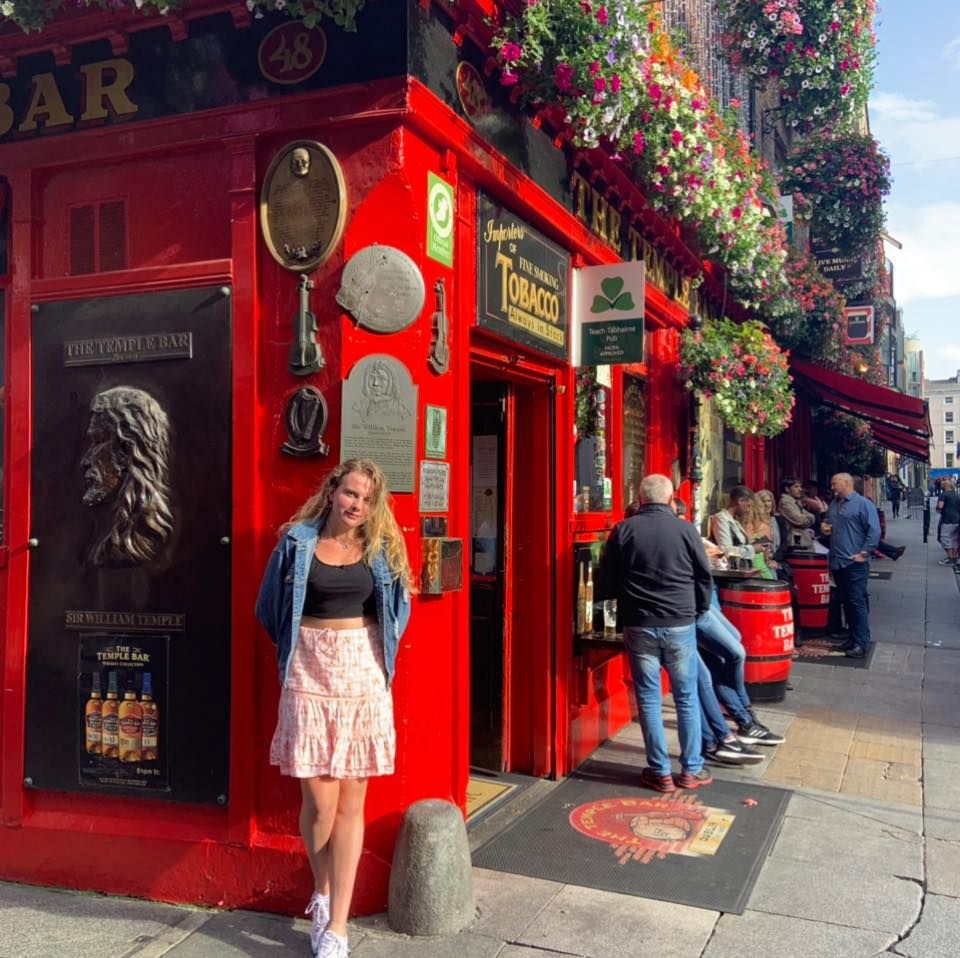 Do you think Jeremy Corbyn should stand down?

I don’t believe he should stand down straight away. We need a period of reflection where we work out why not just Corbyn but other leaders did not succeed. This is not detrimental as right now there is very little as a national party we can do. It would be better to wait a year and get it right that do it now.

Where do you think the future Labour Party will head?

I hope we will unite together as I feel one of the major reasons we have failed is due to infighting distracting us from attacking a weak Conservative party. However, I don’t think anyone is truly sure where the party will go.

Do you feel this was a Brexit referendum?

No but I think that’s how Dominic Cummings tried to present it and many ways he succeeded with a certain portion of the electorate.

Do you believe Corybn and Labour’s loose stance on Brexit contributed towards the parties defeat?

I don’t think we had a loose stance, I think we didn’t present it well. But I feel the three months to negotiate a deal and then a three month referendum period was clear and balanced. We failed because unfortunately the people around Corbyn like Seamus Milne did not present that stance well.

Why do you feel traditional labour seats fell to Conservative candidates?

People are done with society and the world has become too complicated. For people who have voted Labour all their life the biggest change they can make is voting Conservative, even though it has been the Conservative government who has caused many of their problems.

Are you fearful of Johnson’s government?

Yes, I watched my friends on election night terrified that they would be deported, I have seen the rise is hate crime after Brexit, I have seen how Conservative austerity has lead to people dying.

Do you think students will be disillusioned with the election as some may see their voices weren’t heard?

No and to put that message out is dangerous. If we want to see a future we need to raise our voices now more than ever. We need to stand for the people who can’t stand for themselves – the homeless, the disabled and the impoverished. I think what is clear though is now more than ever we have a gulf between those under the age of 30 and everyone else and so even though our time is not now it will come. 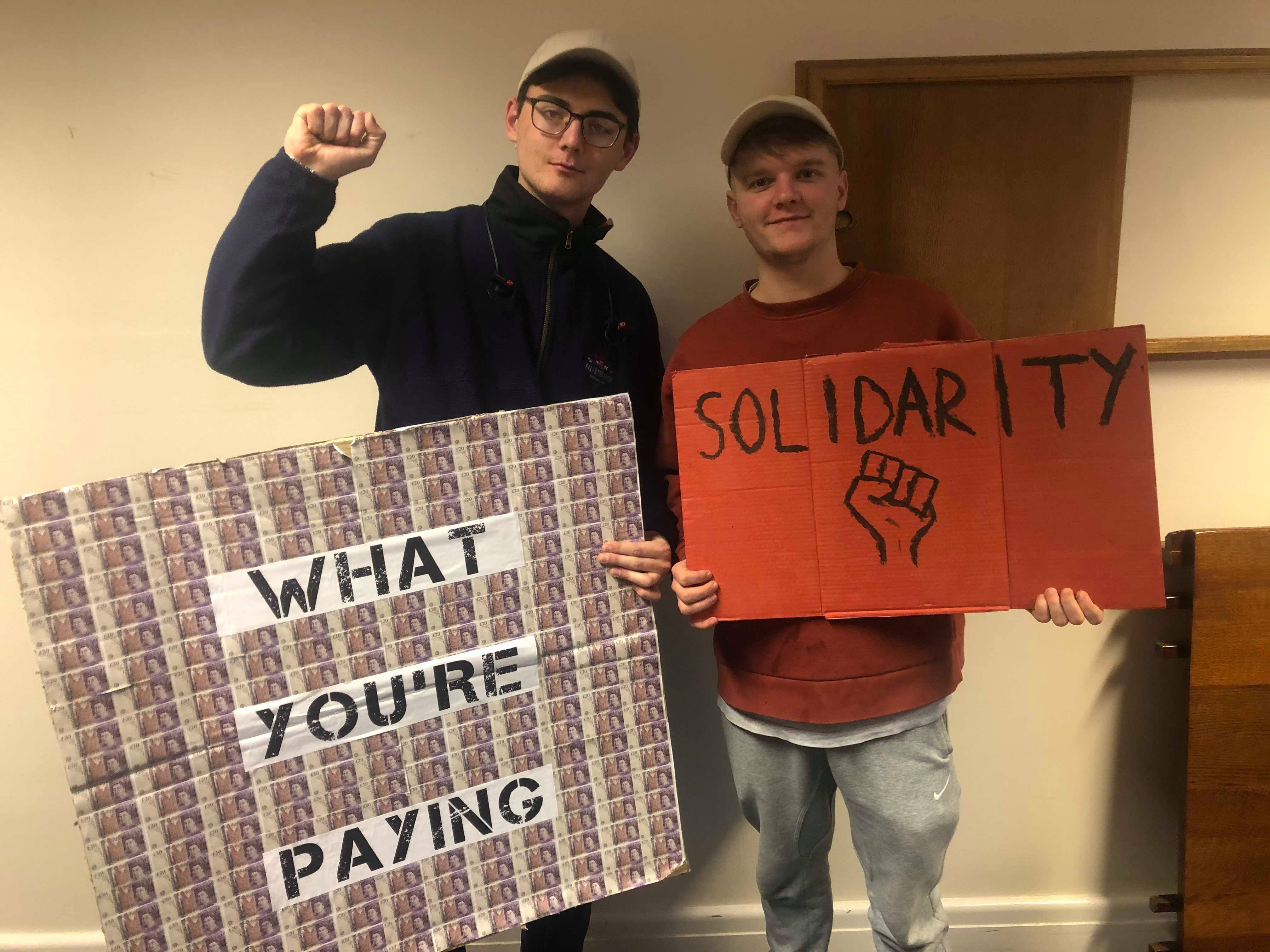 George on the left.

It is right for Jeremy Corbyn to step down as leader. However, the pressure for it to happen immediately is a bit tiresome when the Christmas period is upon us and nobody is keen to start a leadership election before the 7th of January. He is no longer as electable as we thought he might be after the unexpected surge in 2017 and another election would be inconceivable. As an MP he has been an advocate for human rights, social justice and the labour movement which he will no doubt continue to do from the back benches.

This is not the only solution to our electoral defeat. I, as a Labour activist, am equally responsible for this loss, we believed our Manifesto was the best thing for our country, I still like it, however the people simply did not. We must accept this fact; they wanted the simplest answer to the biggest question of the day and that was Brexit. Boris promised to “Get it done” and the people were grateful. We tried to flip the narrative to the disasters befalling our health and social care services, our stagnating economy or the tragedy of child poverty and food bank use (which will continue to worsen under five more years of Tory government, make no mistake) the public did not want to hear it. Whether that was due to right wing spin or not this should inform our next election campaign. We lost most of our seats in Brexit constituencies, Brexiteers are the ones who lent their votes to the Tories.

We can only hope that by the next election we do not have to form a party consensus on Brexit as it tore the party apart at this election; as we had assumed it was tearing the Tories apart in the three years prior to the election. Therefore, whilst the Labour Party has to go through a period of change, a wholesale reaction against Corbynism towards a more Blairite Remain “New Labour II” if you will, whilst inevitable to some, should be resisted. As much as this may sound like a desperate Corbynite stalwart hanging onto the past this would not lead to the resurgence of Labour but the death of it.

The biggest problem the 2017 to 2019 Labour Party was factionalism. This was encapsulated beautifully by the speed of the Blairite faction of the party to immediately condemn and distance themselves from the failures of the election just gone. In the period between the 2017 and the 2019 election they played as large a role as the right-wing media and the Tories themselves in tearing at the fabric of our 2017 success. The claim that Jeremy Corbyn’s leadership was the biggest detriment to the 2019 campaign may well be the case but we only managed to get in that position by the actions of certain MPs and other members of the anti-Corbyn band wagon. Whilst in the immediate run up to the election there was an appreciated air of unity, this does not excuse the years of damaging smear and criticism the Labour leadership suffered from. Likewise, the rise of a leader from this group would inspire an equal and opposite reaction from Momentum who have become deeply embittered.

Therefore, realistically, Labour need a unity candidate. Someone not overly associated with the right or the left and a Shadow Cabinet comprised of both. There is no force of nature personality like Johnson coming through the ranks so our best hope is to provide a sober unified opposition to best stand up to the Tory landslide.

If I was to become tiresome and delve into history, we need an Atlee, at first not seen as a saviour since he was acceptable to the right and the left but he went on to be our longest serving and arguably most successful leader. The next few months will be a crucial time in our ascendancy, when a new and powerful Government can make horrendous hubristic mistakes. Labour must be ready as soon as possible to articulate these mistakes and use them to full effect to counter and rectify our current image as battered, weak and defeated. These are the moments that will eventually seem hugely significant.

But most of all Labour needs an opportunity to forgive. For too long The Labour Party and politics in general has been mired in accusations and smears about past conduct, past allegiances, past actions and past beliefs. Whilst I do not mean to say that people who are unrepentant don’t deserve condemnation and the party I am committed to must never tolerate anti-semitism or racism in any form, we must not spend the next 10 years as we have the last: arguing about mistakes of the past rather than forging plans for the future. 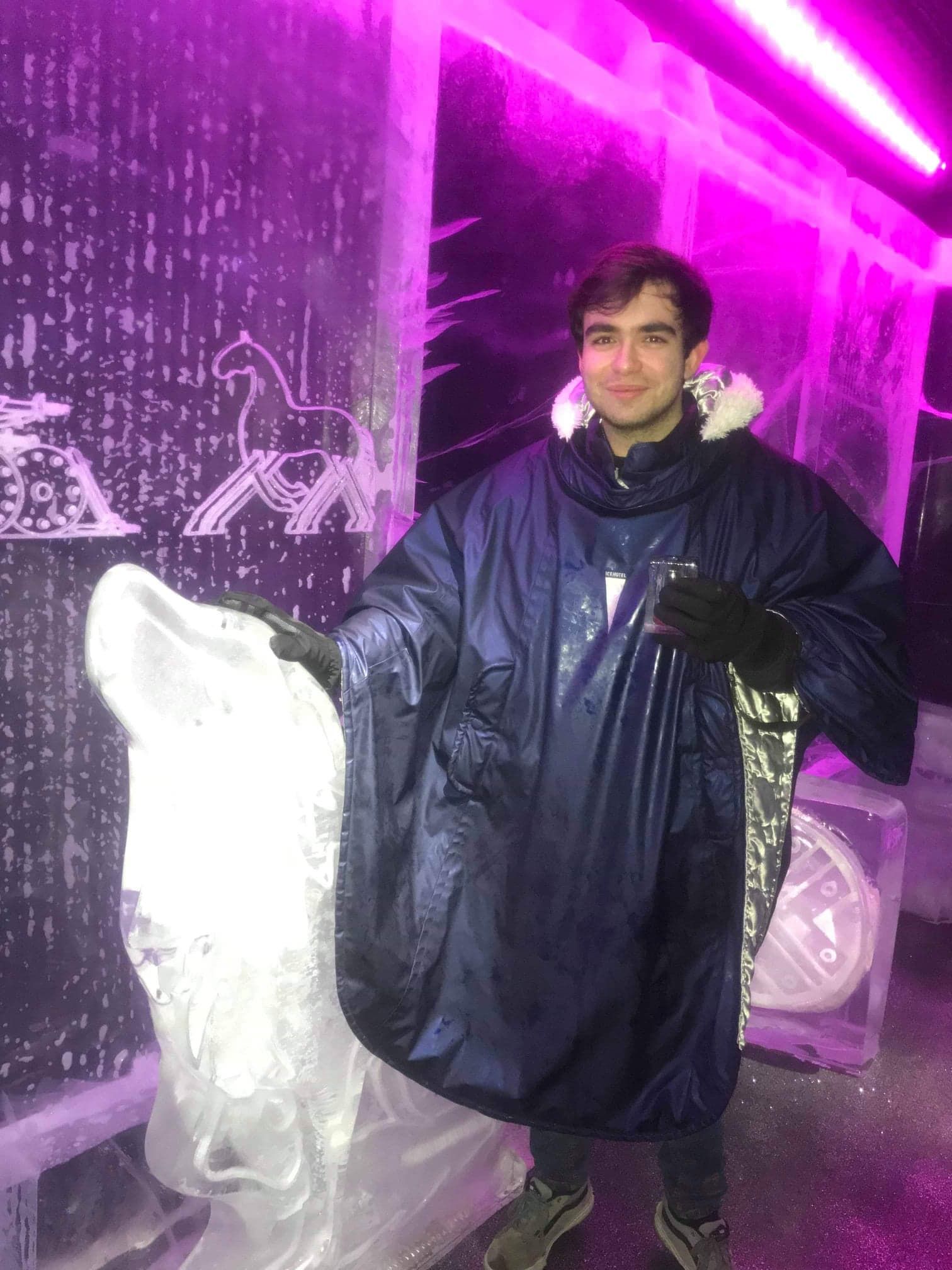 First, we must address what Labour’s frontbench are blaming for the defeat. Brexit. The only thing that has been consistent for much of Labour’s time in opposition since 2017 is that its outlook was unclear by design. The fence-sitting that took place for two years meant that by the time the Labour Party came up with a pragmatic, logical solution, it was already too late. Labour lost nearly eight per cent of their total vote share from just two years previously.

We need to address the issue that exacerbates all the problems that Labour has faced in this election, and one that the data shows is clearly the most important. Jeremy Corbyn is an incredibly unpopular leader. He is also not a very good leader. It is a very large elephant in a very small room, and anybody that has canvassed in this election will attest to it. For a party to be electable, its leader must be somewhat palatable. Jeremy Corbyn is not. And there are reasons for this that stretch beyond the dreaded MSM and their evil henchmen. His past baggage on the IRA, Hamas and Hezbollah cut through to older voters. The fact he is an unapologetic 1970’s socialist also doesn’t help. He isn’t very articulate, and he struggles to win people over.

PSA: Slowthai being Slowthai isn’t an excuse for being an idiot to women

His persona is not an excuse for his behaviour