Specialist ambulances descended on Willoughby Hall at midnight last night as Notts freshers were struck down with a mystery illness.

Residents report that the main door was sealed, the lift was out of use, and students were taken to hospital as five ambulances tackled what Notts Uni are describing as an outbreak of suspected Norovirus.

"Undercover doctors" were also spotted running into the halls. Several students report that they arrived in an unmarked police car, with flashing lights, however the police have told The Nottingham Tab they did not attend the scene.

UoN have said the commotion was caused by a suspected outbreak of Norovirus, and that they’re deep cleaning the halls to prevent further illness.

East Midlands Ambulance Service confirmed that their Hazardous Area Response Team were on the scene from just after midnight until 4am. 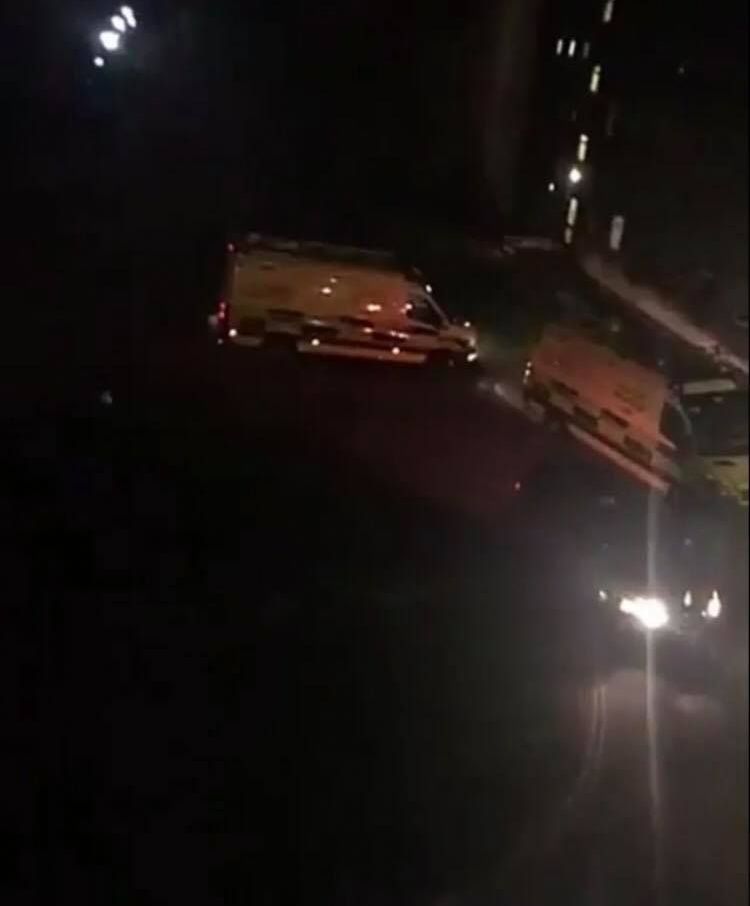 Harry Cook, a Physics fresher, told The Nottingham Tab that although people were concerned, there wasn’t panic. “We got back from the gym at around 10pm and there was an ambulance outside the hall, he said. "A couple of hours later there was a group of paramedics that were trying to determine what happened. Some people got shots apparently."

By the time he went to bed around 1am, there were five ambulances outside the hall.

"Not many on my hallway were ill, but about a third of my group. Some people are quoting gastroenteritis. Apparently that shit’s airborne," he said. 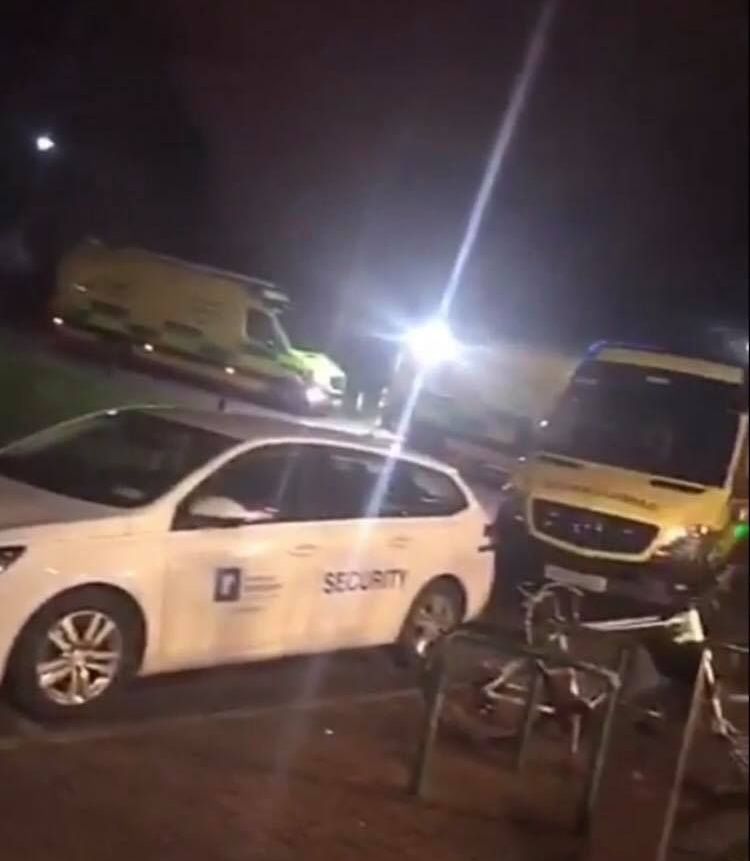 The university are giving bottled water out and have emphasised good personal hygiene.

Klaudia Maciejewska, a classical civilisation fresher, told The Nottingham Tab: “Apparently five people went to hospital but they brought them back because they’d have to close off a bit of the hospital. My flatmate and roommate were affected”.

“One of the tutors said it’s airborne and we shouldn’t be in contact with others.” 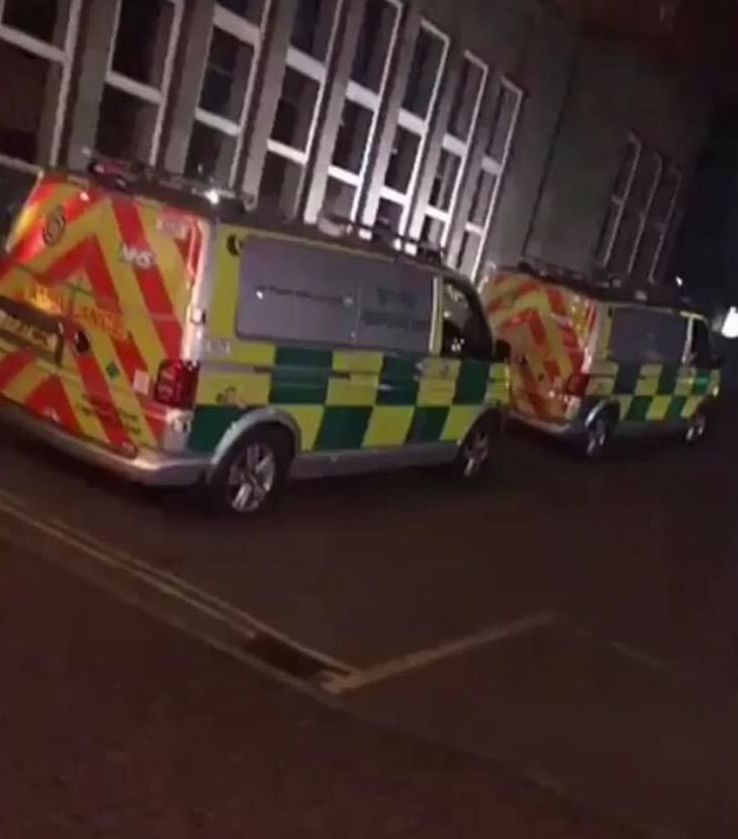 The University of Nottingham told The Nottingham Tab: “A small number of students in Willoughby Hall fell ill with Norovirus symptoms including sickness and diarrhoea.

"Our security teams, hall tutors and NHS colleagues responded promptly and were at the hall overnight to support those affected with examination and treatment where necessary. We are continuing to support these students as needed and to monitor the overall situation.

"Norovirus is unfortunately common at this time of year and good personal hygiene such as regular handwashing is the best way to avoid contracting the virus. However, to minimise the risk of further infection, we have carried out a deep clean of communal areas, bathrooms, toilets and door handles this morning. Further cleaning will take place this afternoon.

"While unpleasant, Norovirus symptoms should pass within a few days, and we will support any student who needs it. Please continue to look after yourselves and your hall mates by practising good personal hygiene and asking for help promptly should you experience any symptoms.”

“The team from EMAS completed the assessments, gave advice to help the patients self-manage the symptoms of norovirus, and left the premises shortly before 04.00 on 13 December 2018.

“There’s no specific cure for stomach bugs such as norovirus (also known as winter vomiting disease or stomach flu), and it’s best to treat symptoms at home.

“Good hand hygiene prevents the spread of the vomiting disease, and it is important to keep hydrated by drinking plenty of water. Further advice is available via the NHS Choices website at https://www.nhs.uk/conditions/diarrhoea-and-vomiting/”