Some of the best signs from the Notts Anti-Trump Rally

‘Trump and May, sashay away’

Organised by Nottingham Stand Up to Racism, and other city centre rights groups, The Nottingham City Anti-Trump Rally came out in full force on Monday.

Protesting the invitation by UK Government for Trump to arrive on a state visit in the UK, the protesters walked from the Forest Recreation Ground to Market Square. Over 1,000 protesters blocked roads and streets, attracting crowds with drummers, chants and their sassy signs.

Here are some of the best signs we saw at the march: 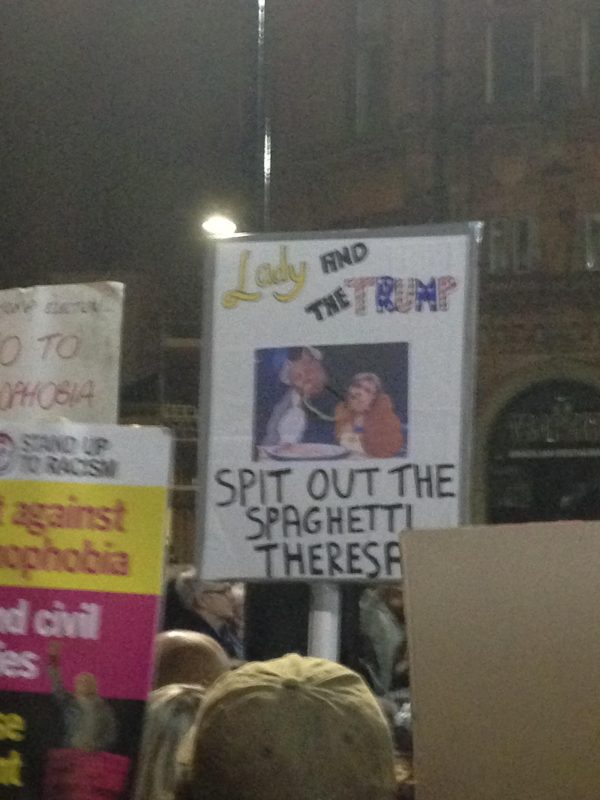 Commenting on the love our Prime Minister seems to have shown for Trump in recent hand-holding images, this clever person used Disney to make their point. We particularly enjoy the cut out faces of the two leaders stuck on the dogs bodies. 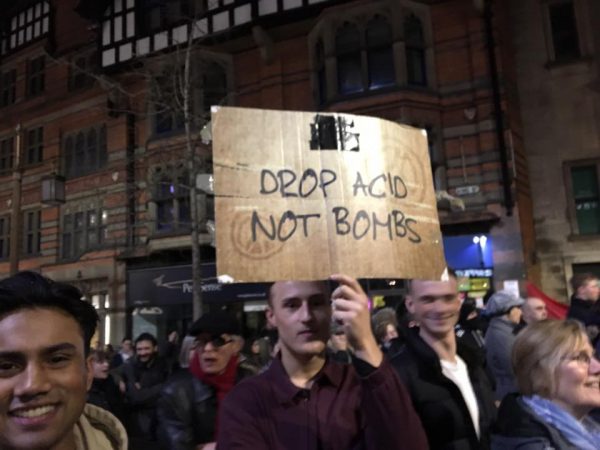 This chap seems to be commenting on Trumps views on Nuclear warfare. Given that we are meant to understand the ‘acid’ comment as the drug, he seems not to have noticed the pun which could be misconstrued for meaning Napalm…but hey, he tried. 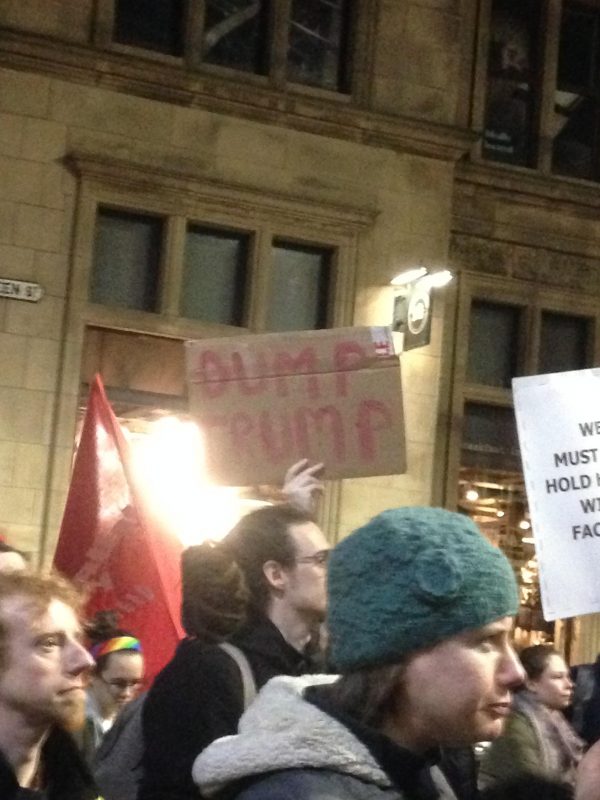 Apologies for the clarity on this one, but we enjoy the simplistic style and play on words with this little homemade number. 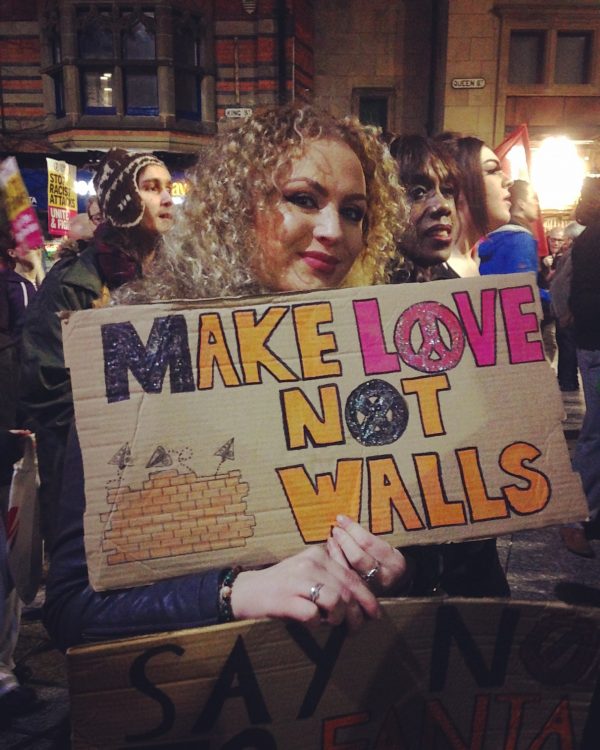 Going for more of a ‘one love’ traditional vibe here, while making a lil pun on Trumps wall (both physical and emotional, bless). Top marks for the homemade vibez. 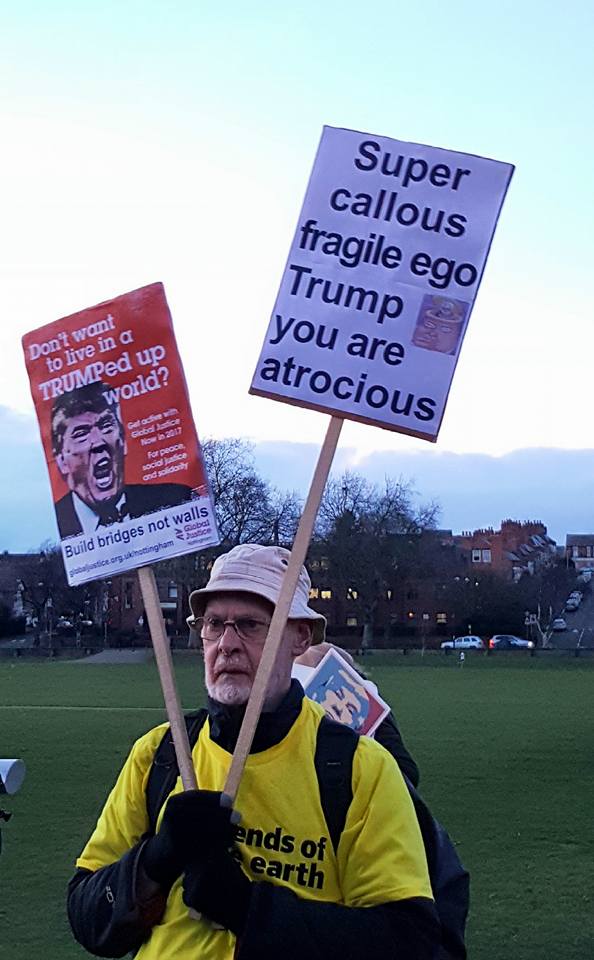 This guy LIVES for the protest. Can spot him on the reg outside unis, participating in staged walk-outs over tuition fees, unequal pay, etc etc. You name it, he’s there, because why not be angry, right?

Seriously though, loving the Mary Poppins switch-up sign…may even be more catchy.

The 10 best ways to procrastinate from that impending assignment

*WARNING* Do NOT read if you want to pass your degree