Thousands voted, and the results are in. Dr Stewart Adams is Nottingham’s best alumni.

Adams stormed the polls, leaving famous faces like Theo James, Brian Moore and Ruth Wilson trailing in his wake. The scientist and inventor can now add this to his impressive list of achievements, including developing the modern day painkiller and being awarded an OBE.

It’s no surprise that Adams won the polls, given that his work has positively affected the lives of (probably) every student to ever exist since; killing off any post-night out pain or Hallward headache. He famously discovered the effects of Ibuprofen when randomly trying a 600mg dose whilst hungover. Lad. 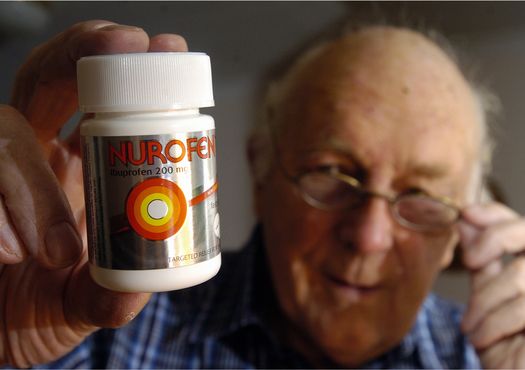 Since developing the world’s favourite painkiller, he hasn’t let the fame change him. Stewart still lives in Redhill, Nottingham – so next time you’re having a 4am Maccies, watch out for him, you never know, he might be about. When you’re then buying painkillers the next day at Boots, the company that brought him to Nottingham uni, take a moment to think about how horrible your day would’ve been without his work.

Unfortunately, Dr Adams was not available to comment on this monumental award.