Pads, pitches and big hits: We spoke to the Notts American football team before their varsity clash

Ahead of their match against Trent on Saturday, we caught up with Uni’s favourite football-but-not-that-football lovers to get the low-down on varsity this year.

The match on Saturday will take place on University Park, the first time Trent have played there, we expect their dads will be too busy working for our dads to provide a decent family turnout. 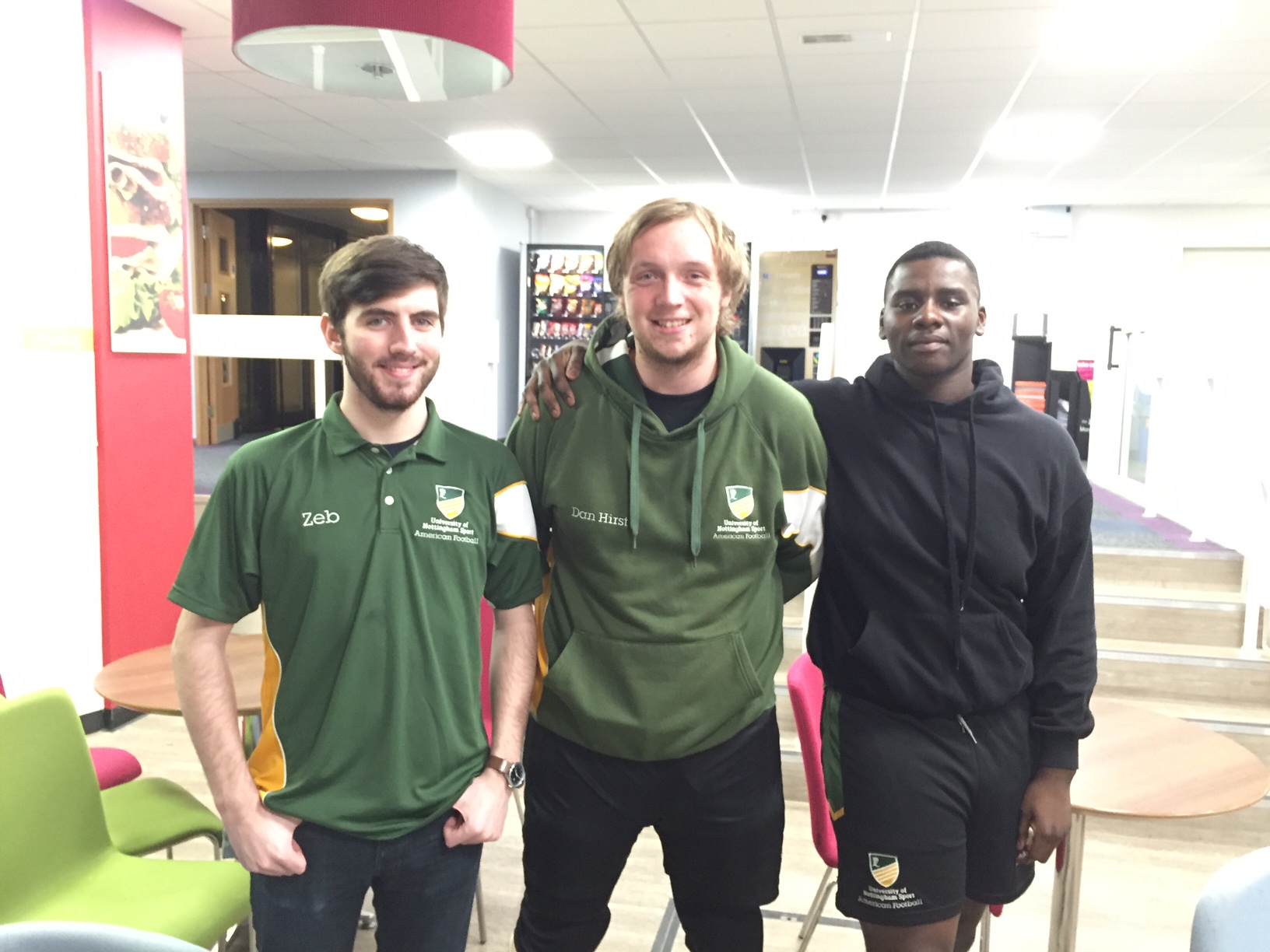 Why is American Football better than Rugby?

“You’ve got pads on so you can hit people harder.” 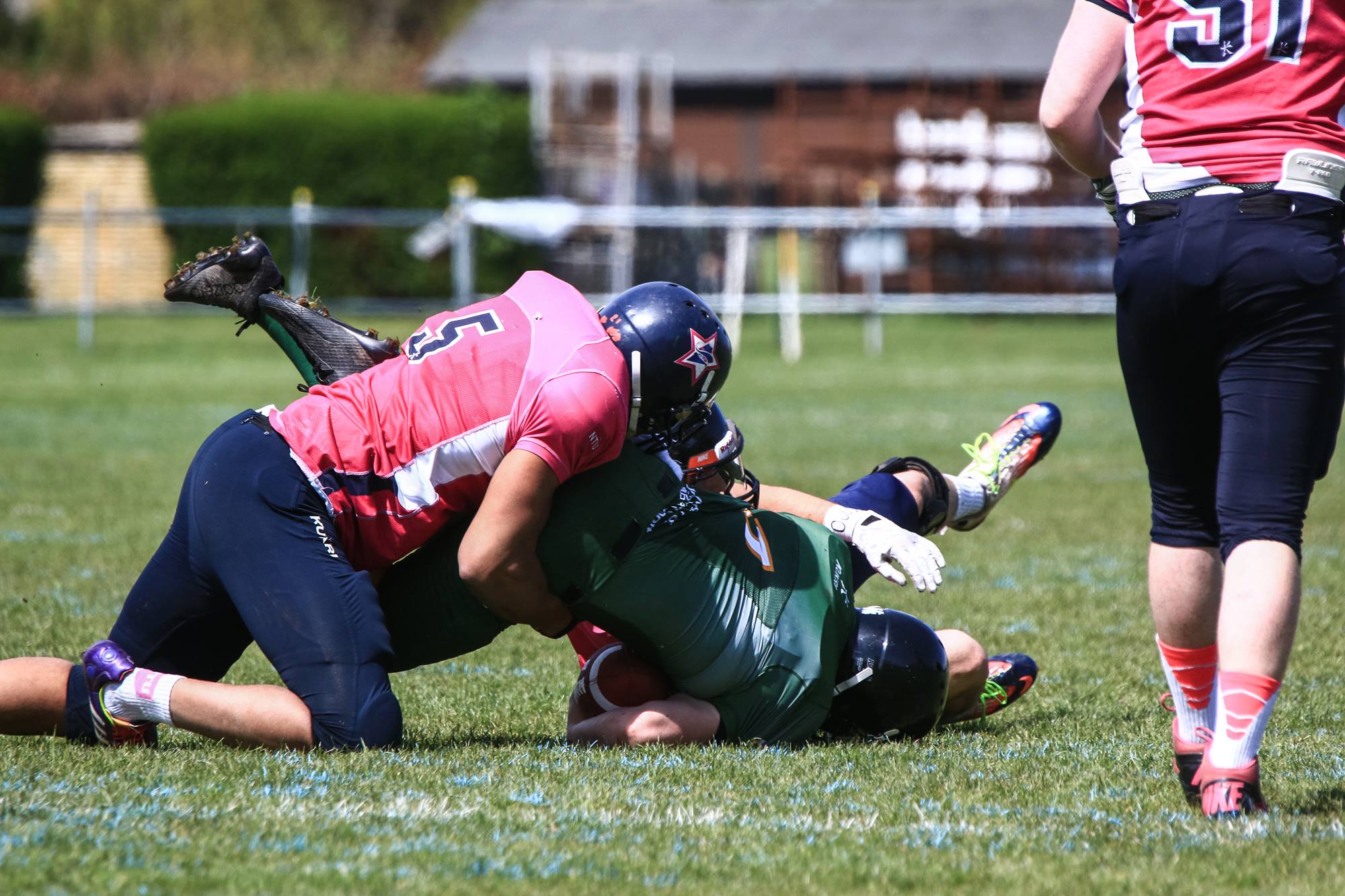 “American Football’s more of a team sport, you develop more camaraderie with your units”

“Its more accessible too, you’ve got people of all shapes and sizes… it doesn’t exclude anyone, anyone can join in and anyone can be good if they put the work in.”

Are you bigger lads?

“I wouldn’t say theres a lad culture, its actually a mixed team technically; we have one female player”

“We do have the nights out obviously, we just won’t get you naked and do weird shit.”

What do your initiations involve?

“We don’t have initiations as such, the socials are more of a get together to show a friendly face to all the rookies because we know it can be quite daunting, there’s no hazing involved.”

“We have a welcome event where everyone gets completely ruined and goes to Crisis, but there’s no stupid rules its all about having a good time.” 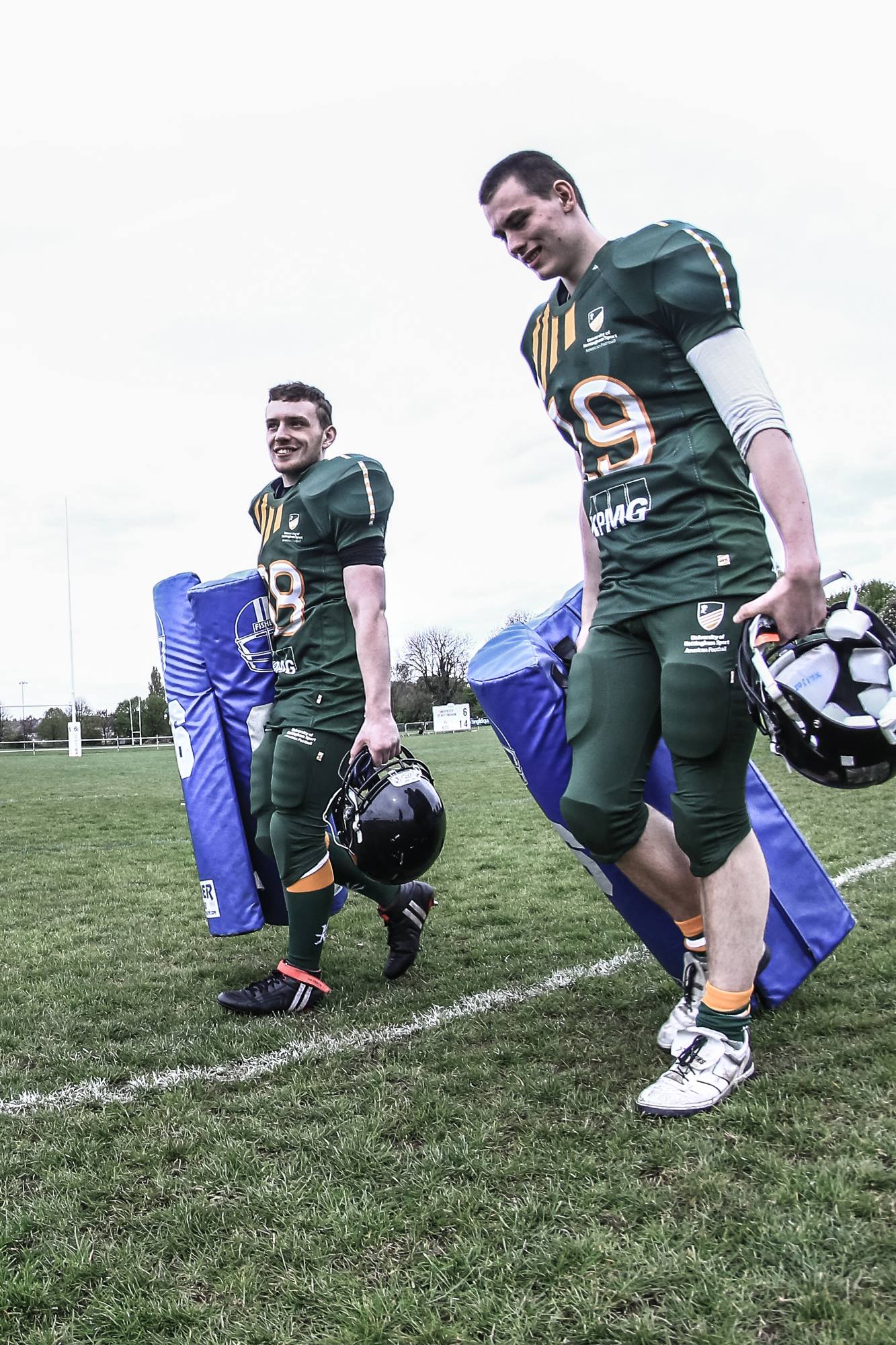 How good are Trent?

“Trent have got a very good side, put it this way- we’ve never beaten them.”

“To have a chance of winning we’ve got to go in guns blazing, we’ve got the talent this year to beat them.”

“This year we’ve  got a really talented roster, we’ve got two scholarship players  playing for us.”

“That being said, we expect a heated match, it’ll be heavily contested.”

February’s varsity provided a 14-6 defeat to Trent, we can only assume this was due to our team putting aside time to study for an actual degree. 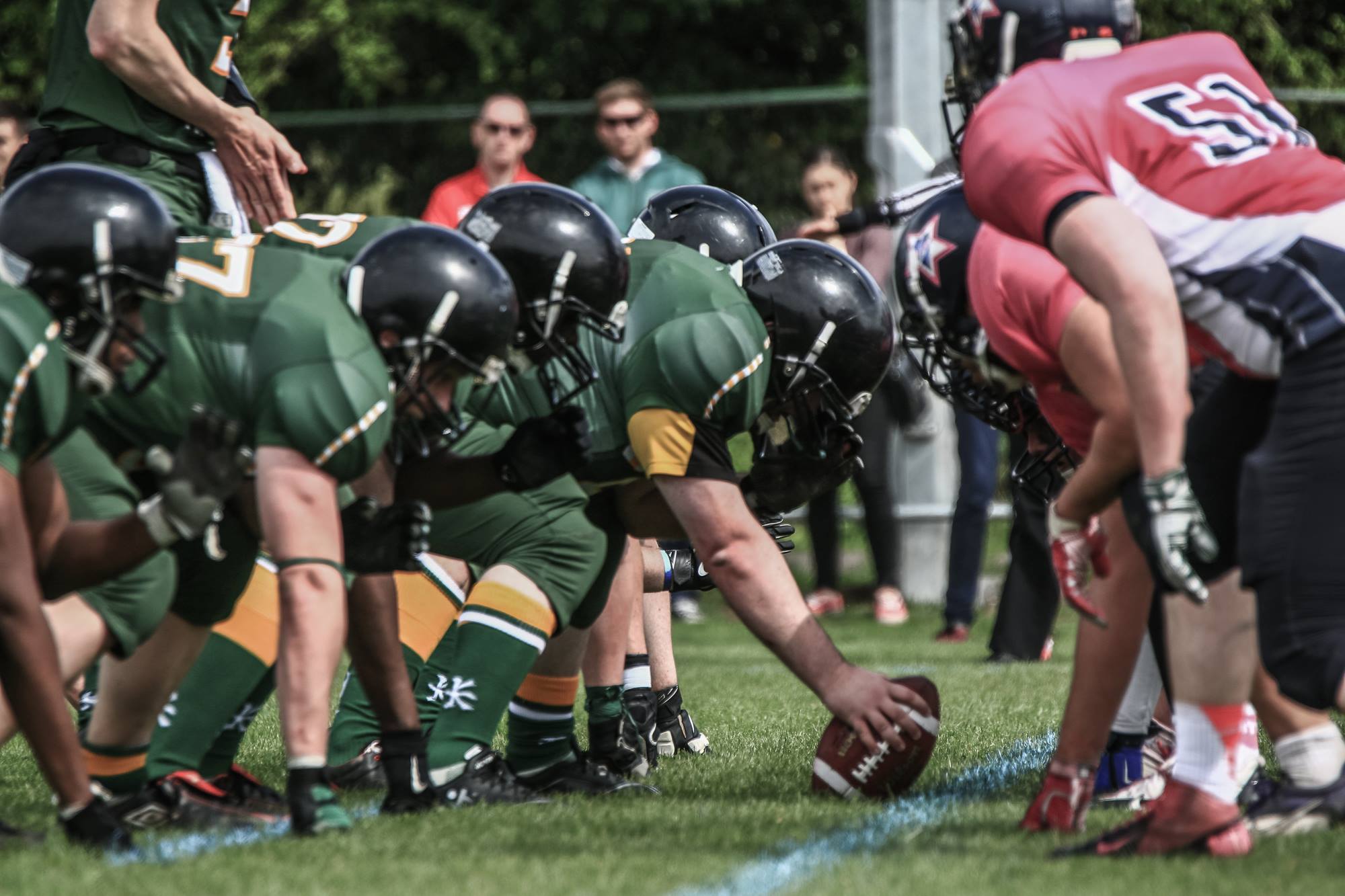 What have you been doing differently to get the win this time round?

“We’ve scouted them a lot, we know what they’re running this year, they’ve not seen our offence or defence- its our first game of the season which gives us an advantage.” 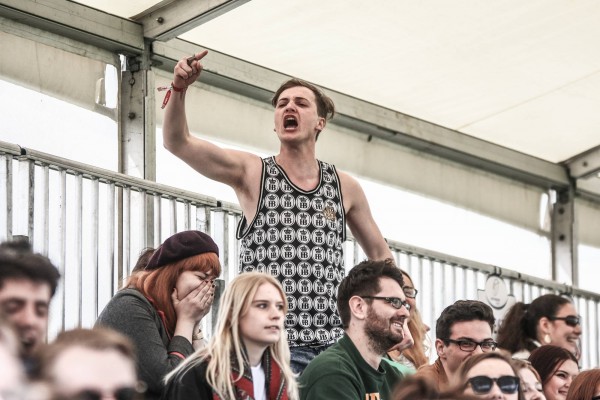 What do you want people to be chanting from the sidelines?

“We just want everyone cheering and cheering for us”

“If someone puts a big hit in, go crazy”

“If we get the crowd on our side, I reckon we’ll be unstoppable”

“Provided we win it doesn’t matter.” 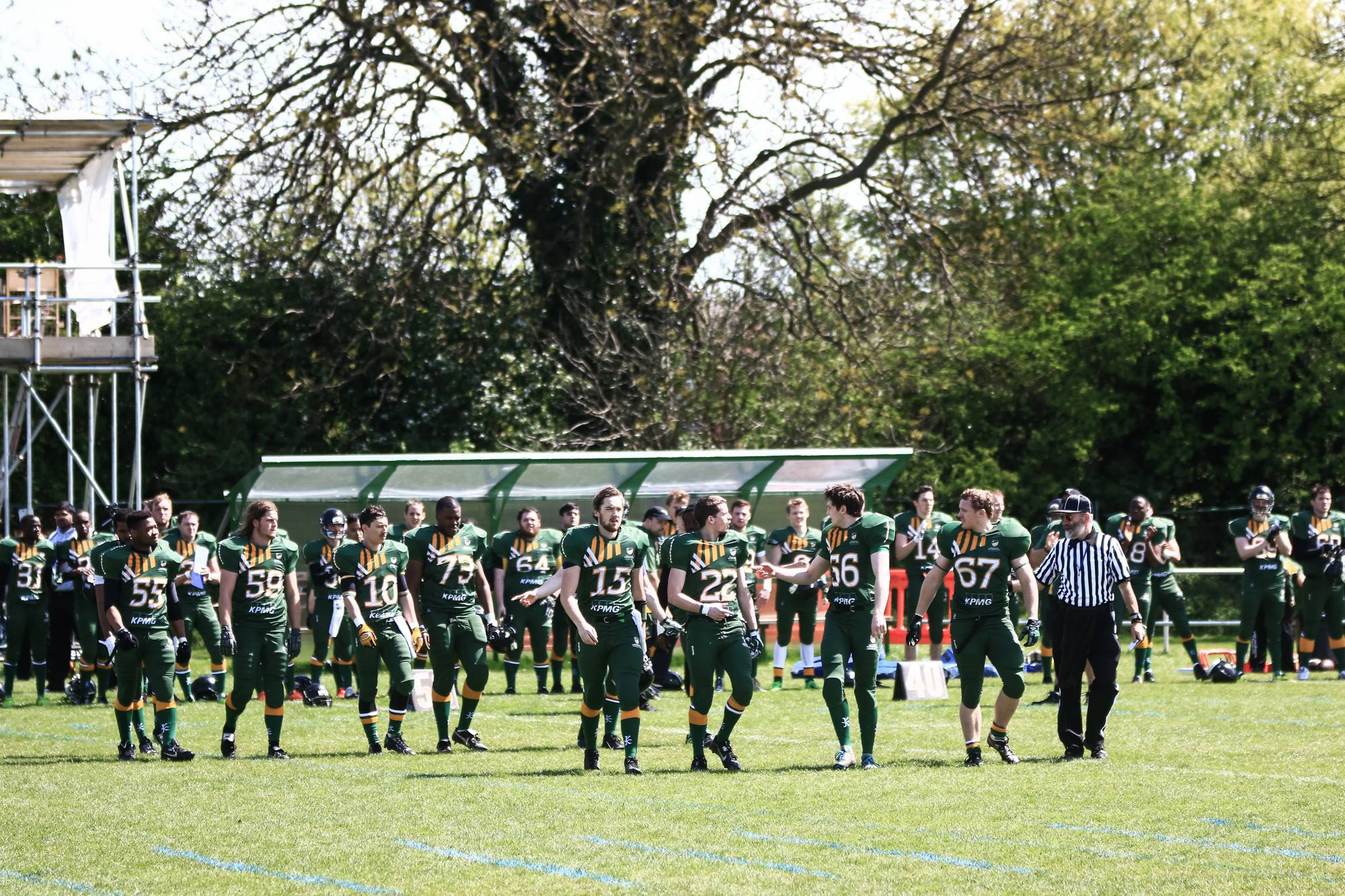