They’re doing more than sharing a photo on Facebook

With hundreds of thousands of refugees seeking a new home and heading to European shores, it’s still easy to take a back seat and stay out of the situation.

But instead of watching the horrific scenes on TV or sharing photos on their Facebook profiles, these guys are spearheading campaigns to help the refugees out.

From holding fundraisers in their hometowns to getting hands on in Calais and Kos, meet the student campaigners doing their bit for the crisis. 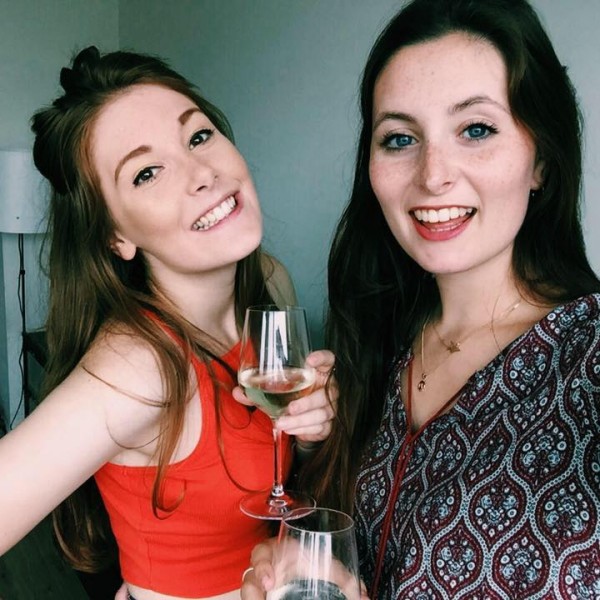 Tegan (left) has been organising fundraisers

After attending a donation drop in Guildford, Tegan was moved to kickstart one of her own in her local town and really make a difference.

She told The Tab: “I just thought, ‘well why isn’t there one in Fleet?'”

Tegan was spurred on when the suggestion went down a storm in a Facebook group for local parents.

She added: “I saw the interest was there so I thought ‘lets start a donations drop’, it just snowballed from there really.”

Through advertisements in parish churches, schools and even local radio, Tegan’s initiative meant that people quickly became aware of the event and its noble cause.

Within just a few of days of creating the event, her donation drop had over 300 people attending.

Hundreds are attending the event

Tegan said: “The response has been really, really positive.

“I’ve had so many mums messaging me!”

Though the flurry of responses from Fleet locals have been overwhelmingly generous, Teagan admits its not something she’s discussed with uni friends much.

As president of FemSoc however, this is something she’s keen to impress on fellow students at Royal Holloway when she goes back.

She added: “We were talking about it and yeah we’d love to do something for refugee women” 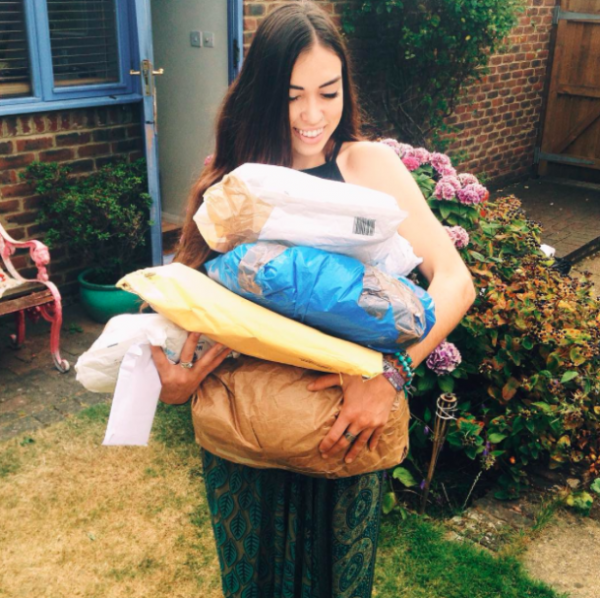 Jasmin has raised over £40,000 and visited Calais several times

Having heard about the appalling situation for refugees in Calais, Jasmin decided she wanted to act rather than just watch horrific scenes on the news.

Kent resident Jasmin is volunteering at the refugee camps in Calais nicknamed “The Jungle” and has now raised over £40,000 for the cause.

In her blog written for the Huffington Post, Jasmin described the state of the refugee crisis firsthand.

She said: “We were in the world’s worst refugee camp in terms of resources and conditions, yet we were welcomed with open arms.

“It’s amazing how only the people who have nothing really know how to share.” 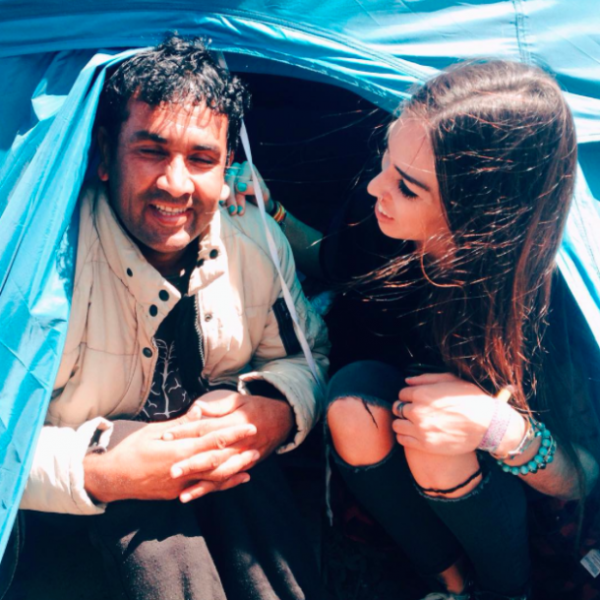 Jasmin went to meet refugees and hear their stories

She explained that the refugees are not a danger to our society as is so often perceived.

Jasmin added: “It was immediately clear that these people, fleeing war and persecution, want anything but conflict.”

The stories of those she spoke too were invariably harrowing and awe-inspiring.

Among the people she spoke to was a 23 year-old from Darfur Sudan.

She said: “Gangaweed had come to his village on horseback when he was 18, burnt it to the ground and brutally shot many people, including his dad, just for being black.”

Jasmin was struck by the injustice of the appalling racism these people had suffered and how unwilling we were to help.

She added: “On the one hand we commemorate holocaust Memorial Day, yet on the other we turn away at people facing as extreme persecution as the Jews, right on our doorstep.

“What the actual fuck?

“This needs to happen, and quick.” 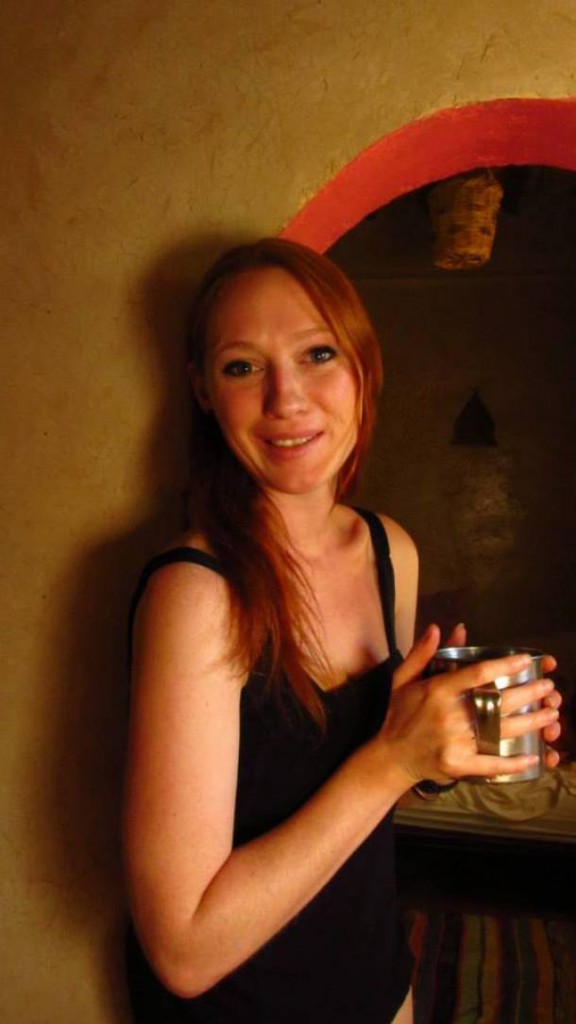 April will be travelling to the Greek island of Kos, the island where the image of Laith Majid went viral after he was pictured in tears, clutching his children after their treacherous voyage aboard a dinghy.

She will be joining other volunteers on the Greek island and plans to use money she’s raised to buy essentials like “water, sleeping bags, food and so on”.

Humble by name and by nature the Beckett grad told The Tab: “I’m no better than anyone else – I’m not going because I’m particularly skilled at it.

“It’s just that somebody has to do it.

“We’re in the midst of the biggest refugee crisis since World War II, and the UK hasn’t opened up to the fact that this is a humanitarian crisis – there’s no threat, they’re just humans.

“People are starting to wake up to the fact that these are actually human beings. They can’t ignore it any more.”