I hate Rutland: It’s the worst county in the UK

And you thought the halls were bad

I come from Rutland.

This essentially non-existent county is just 28 miles away from Nottingham and accessible by bus and yet no one has ever heard of it.

Except for when it’s high tide on the Isle of Wight, Rutland is the smallest county in the land.

To put in perspective how small Rutland is, Nottingham has 5000 more students enrolled than the entire population of this sorry excuse for a county.

The news cycle is so seriously limited the only thing worth reporting is several thousand years old. 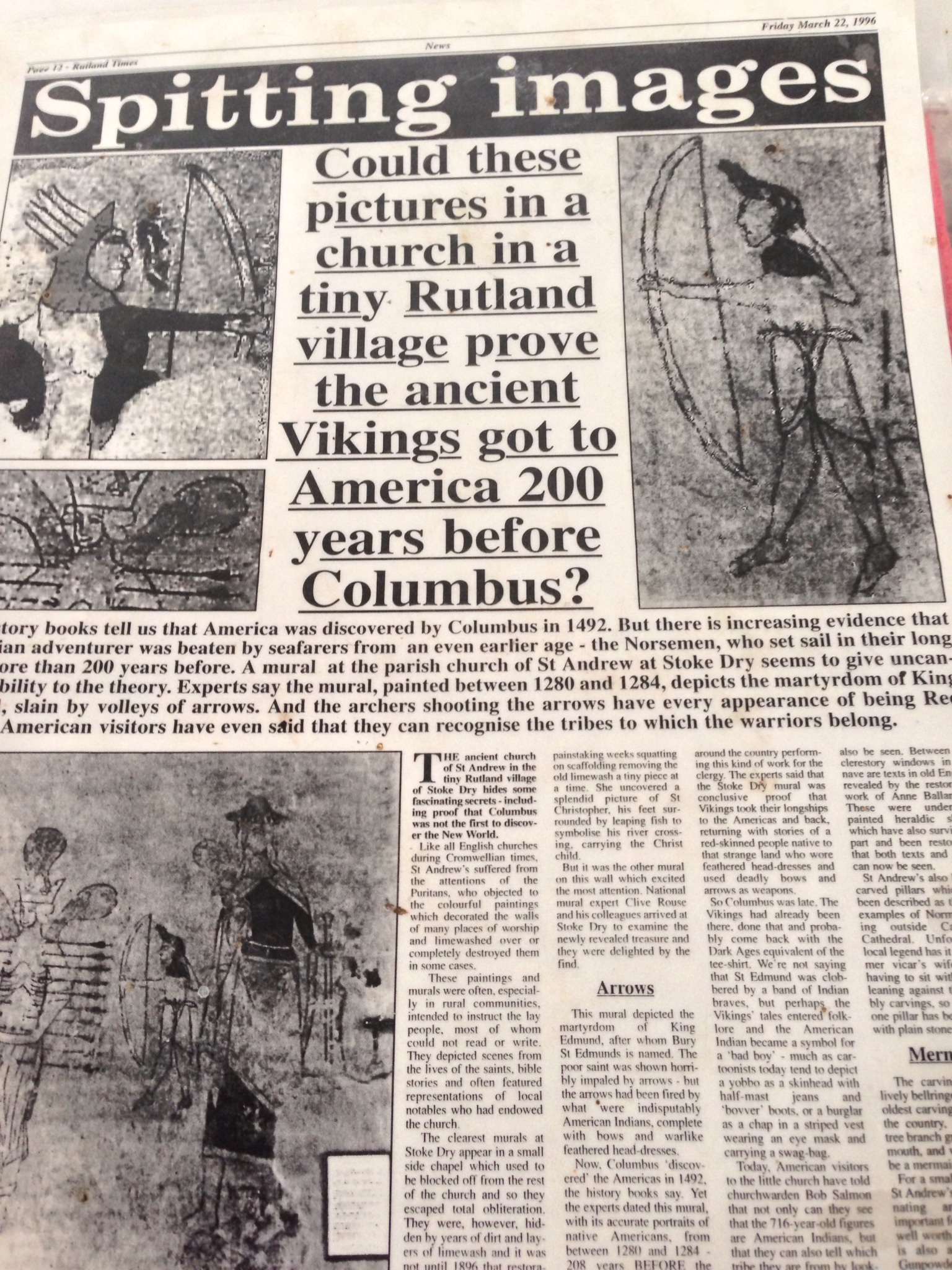 We don’t even have a city, just two miserable market towns, home to the most expensive private schools in the country, one of which is now notorious for hot teachers snogging pupils. It’s quaint, dated setting and extortionately high taxes are perfect for retiring city boys who only feel comfortable once they’re back among “one of their own”.

98.1 per cent of the county’s residents are the ethnically white, garden variety poshos who have no character to speak of.

It is no surprise that there’s not much to do.

There’s no cinema or schain tores and you have to leave the county just to get a Maccies.

But there’s no need to fear because the minuscule crime rate means you won’t have to go far to find someone flogging their home-made crap from a cheap stall and like this one, is often unmanned because we’re so trustworthy. 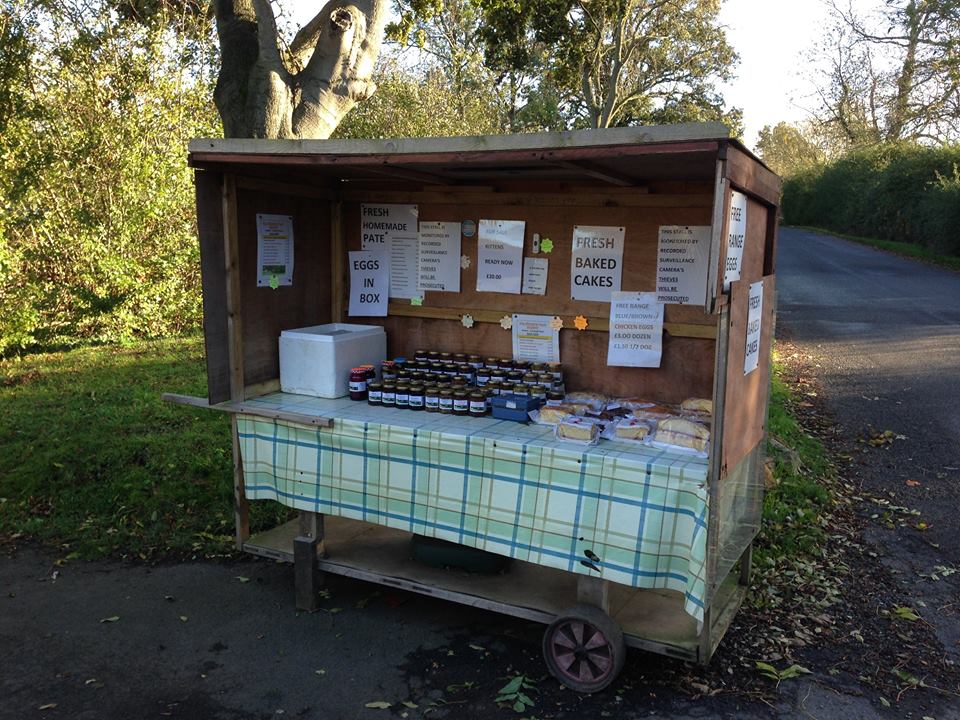 Being so far into the middle of nowhere, farming is the go-to trade and you can’t go a day without stepping in some form of animal shit.

The number of tractors often outnumbers the amount of normal vehicles on the road, and I was often late to school after cows, sheep and all manner of general animal livestock got stuck in the road. 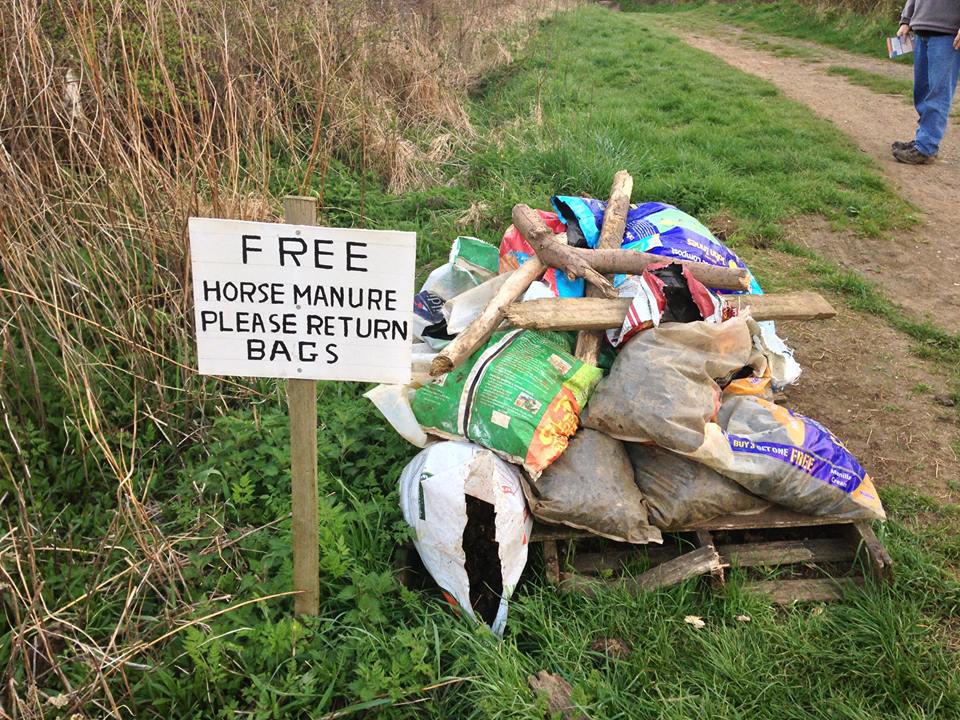 Cosmopolitan is a completely alien concept in Rutland as residents have only just got their first ever Spoons — the night-life is non-existent.

That is unless you love getting smashed on overly-priced home brew to the sounds of a local rock band trying their hardest to get out of this god-forsaken place. 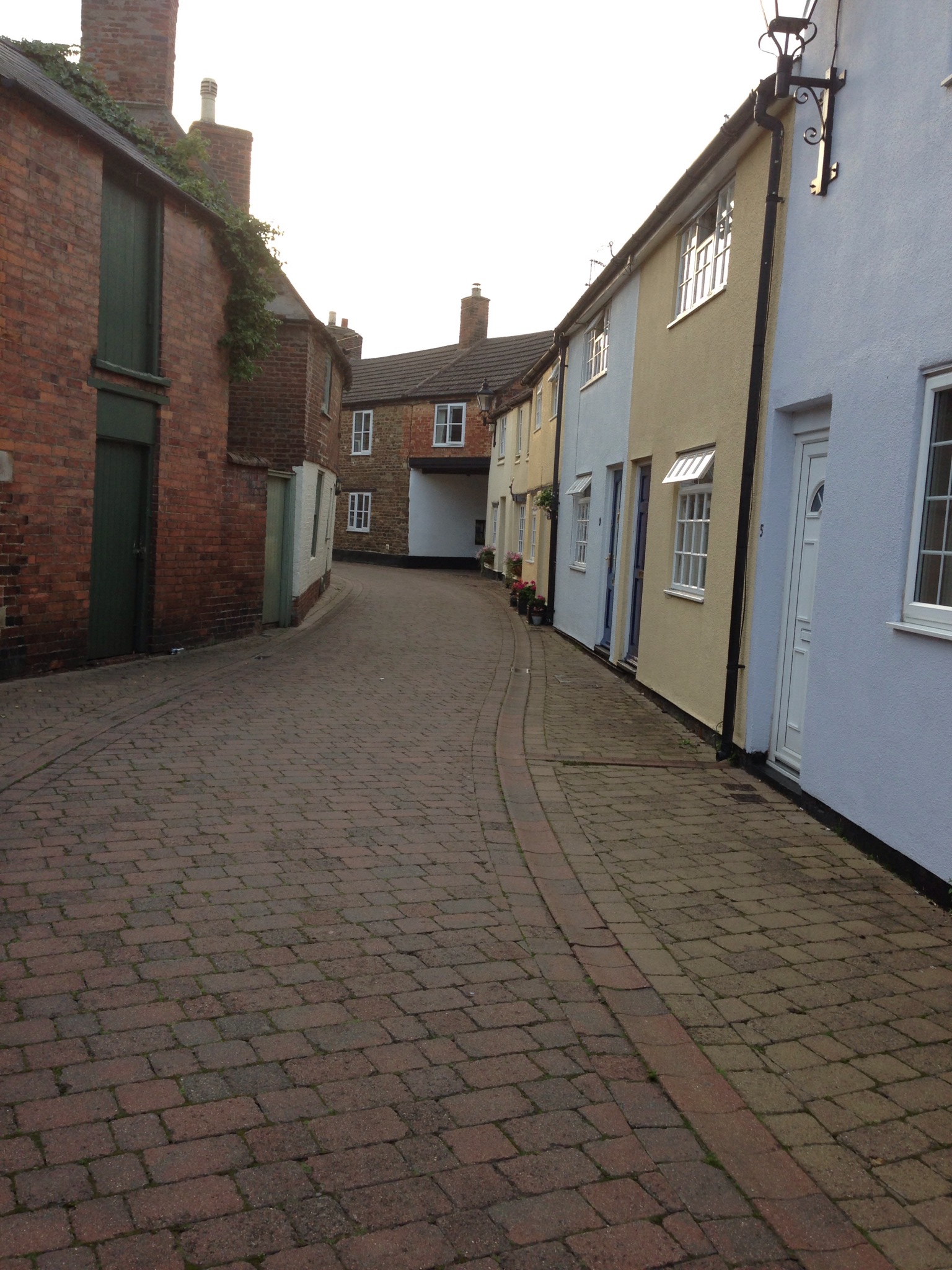 Rutland Water claims to be the biggest man made lakes in Europe and tries to draw in the crowds, through cycle paths and sail boats, but at the end of the day, it’s nothing but a jumped-up pond. 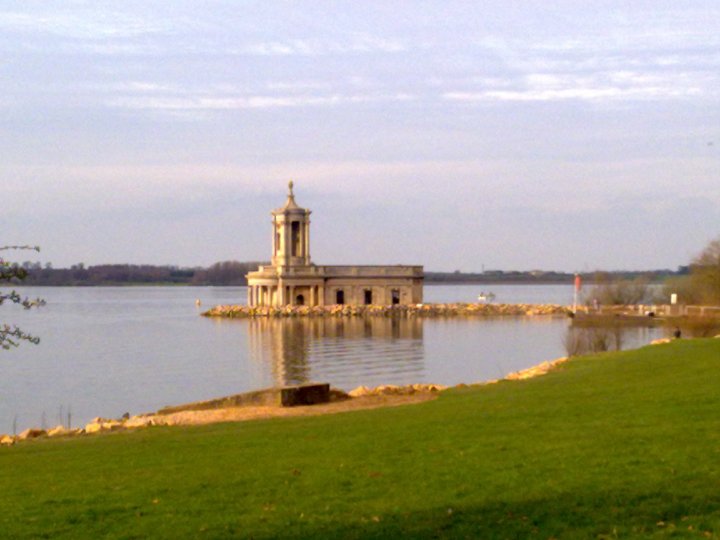 At the end of the day, Rutland offers little unless you’re an elderly, pompous mansion-owning, private school alumnus.

The scenery is dull, it offers little and it doesn’t even deserve the honour of being called a county.