Rate my Road: Albert VS Douglas

Get to know your neighbours. Who is the sexier pair?

So, it’s been a long five weeks and it’s about time you got to know your neighbours.

If you haven’t already, then here’s an incentive to: 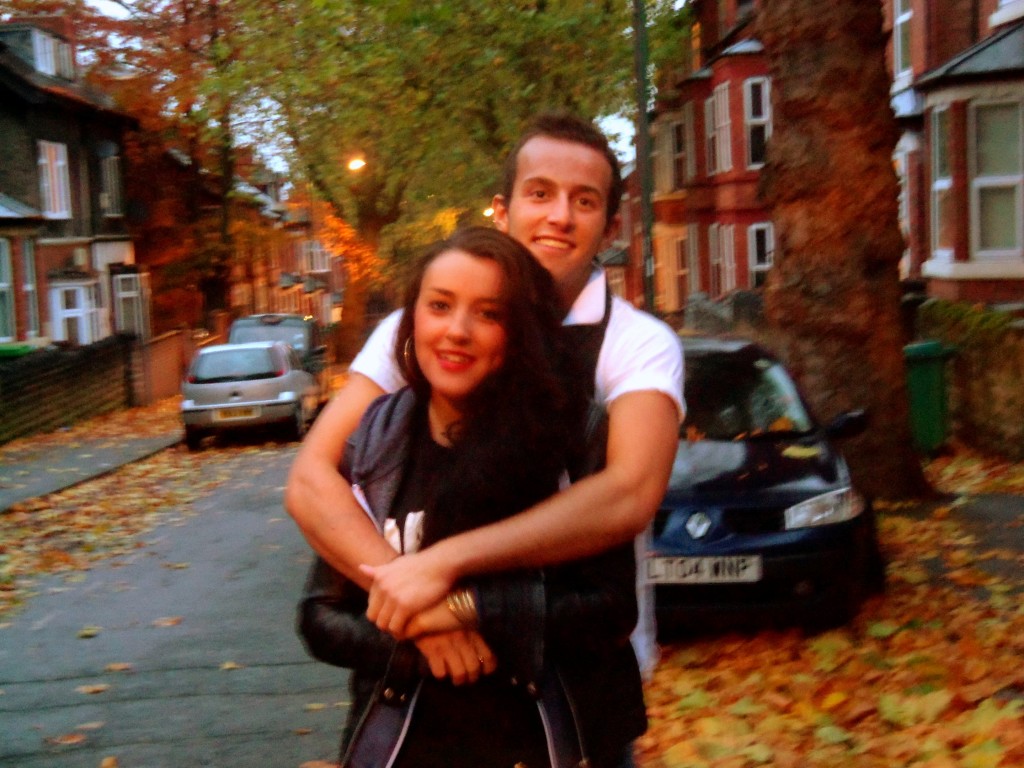 Albert Grove: Sophie was in Cripps and James was in Ancy last year.

Down the Grove: Sophie-Olivia Buckley from Cripps Hall and James Phillips from Ancy, both of whom study politics. James tells The Tab that “It is good fun living down the Grove, it’s pretty and leafy – definitely a party road”.

Although Sophie draws our attention to crime: “No rape, no burglary but I was once approached by a pretty dodge drug-dealer…” They insist that there’s absolutely “nothing going on”. Yet The Tab think there should be some form of hanky-panky happening, they look great together.

Douglas Road: Barney and Georgie were both in Hugh Stu last year.

Our Douglas Road’s inhabitants are Georgie Suttie and Barney Wellings. They were both in Hu Stu last year and study MLS and Sociology respectively. Barney is on the Hu Stu Karni team this year and tells us: “I really didn’t wanna do this, I broke my nose playing rugby”.

A hop, skip and a drunken stumble from Crisis; “Douglas Road is in a good location” Georgie, a member of SlavSoc, tells us. Georgie assures us that he isn’t her boyfriend: “I wouldn’t go there”. A shame, say The Tab, as we think that they’d be good together!

Let us know what you think; who is the cutest couple?