UEA bans hat-throwing at graduation, declaring it an ‘unacceptable risk’

Don’t worry though, you can have one photoshopped on

Following the news this morning that this year’s graduates will be banned from throwing their hats at graduation, the University has issued a response.

The University claims that they have put a stop to the classic hat toss due to health and safety.

In a statement a university spokesperson said: “The decision to not have the traditional ‘hat throwing’ photo opportunity for all students this year follows a number of injuries over recent years to graduates hurt by falling mortarboards.

“This is an unacceptable risk and we want to ensure no student’s graduation day is ruined by the potential for avoidable injury”.

The tradition has also been banned after some of the gowns were returned damaged. 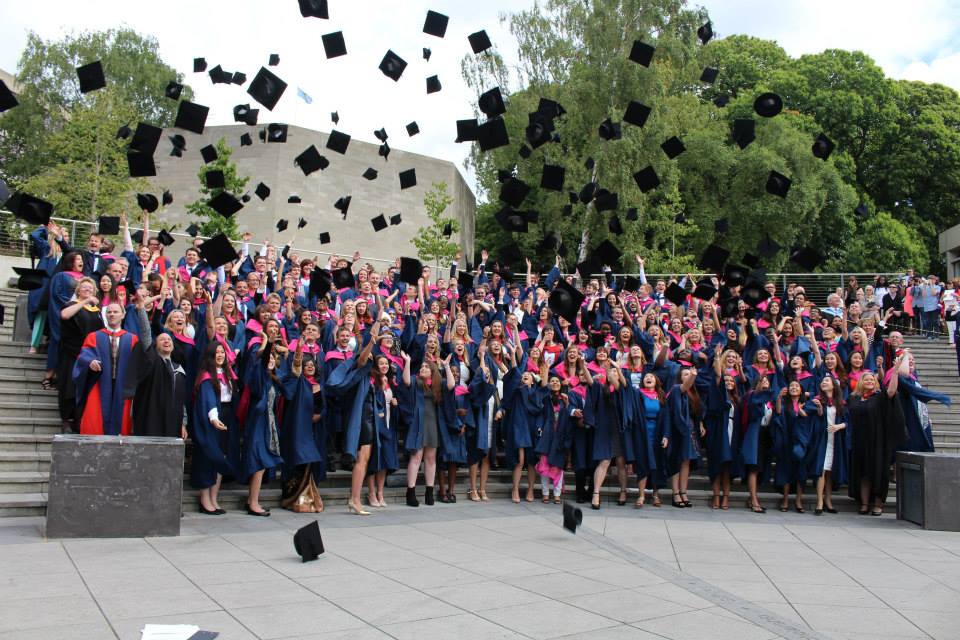 The University spokesperson said, “[The ban] has been agreed by our academic dress suppliers who often receive back damaged mortarboards, and our photographers.”

The statement was released after law students received an email instructing them that they would not be allowed to throw their hats in the air and instead hats would be photoshopped onto the picture (a reduced rate of £8 is to be charged for the additional “hat toss” photograph).

The university has since confirmed that the hat-throwing ban will apply to all graduating schools, not just Law.

Throwing their hats in the air is a tradition that graduates look forward to and the university’s decision to ban it has left many unhappy. 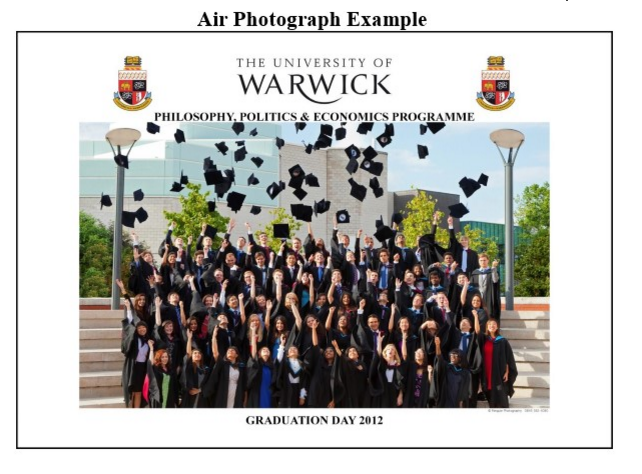 An example of the photoshop

“Students should be given the choice and told that if they don’t want to throw their hats then they can leave the group photo.

“I really want to throw my hat as it’s the pinnacle of being an undergraduate student and yet again UEA are ruining the experience of what should be a really brilliant day. I’m so angry.

“People at UEA make pathetic rules without consulting students. It’s ridiculous. Those who made the decision haven’t just finished a degree, yet they’re tainting the experience for everyone.”