It's lovely to see the university's network provider being put to good use, and what better way to use it than to illegally download TV and film? When Blackboard thinks its time to give up halfway through your lecture cramming session, or Turnitin decides to shut down just before you need to submit your assignment, at least you've got pirated material to see you through.

That's until your IT account gets suspended, which is what happened to an unfortunate 78 University of Manchester students, who got caught downloading illegal material on the university network from 2017-8.

Here's a list of just some of the stuff downloaded.

Top of the list, bizarrely, is Baywatch. Yes, Baywatch, starring Zac Efron and The Rock, in a remake that makes you want to swim into the sea and drown yourself. Seven accounts got suspended for actually downloading this pile of shit from the internet, and good riddance to them. A much more respectable Dunkirk came in behind with six suspensions.

Seems a bit more fitting. Rick and Morty's wild adventures give you some escape from your prison-cell surroundings in Owen's Park, or your looming deadline as you sit in the library. At least they did for five people until they got caught.

If you thought this show's fanbase was entirely 14 year old girls who can't move on from the Twilight franchise, think again. Six accounts got shut down, one of them for attempting to download the entire of the fifth season.

The Comedy Central Roast of Justin Bieber, one account suspended and good riddance 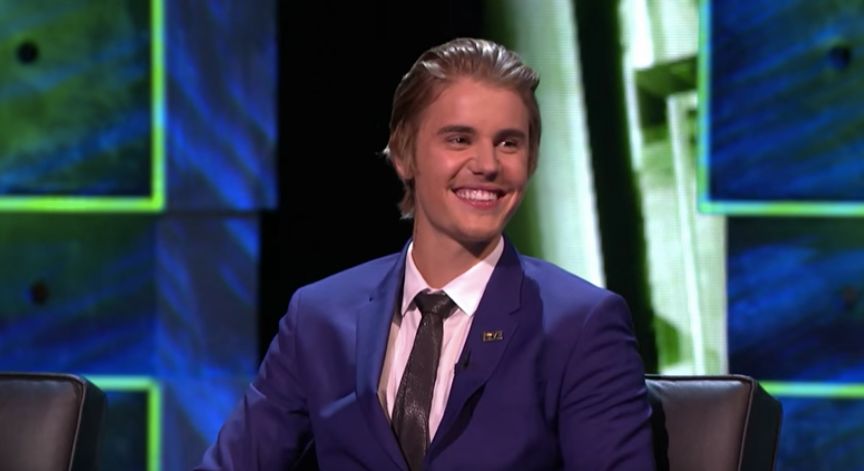 A personal favourite. We see you, lone downloader of this piece of comedy gold from 2015. Why not just watch clips on YouTube? Why download the ENTIRE ordeal of the guy getting rinsed permanently? Sounds like this goes pretty deep for you.

Ex on the Beach, one account suspended, who hurt you? 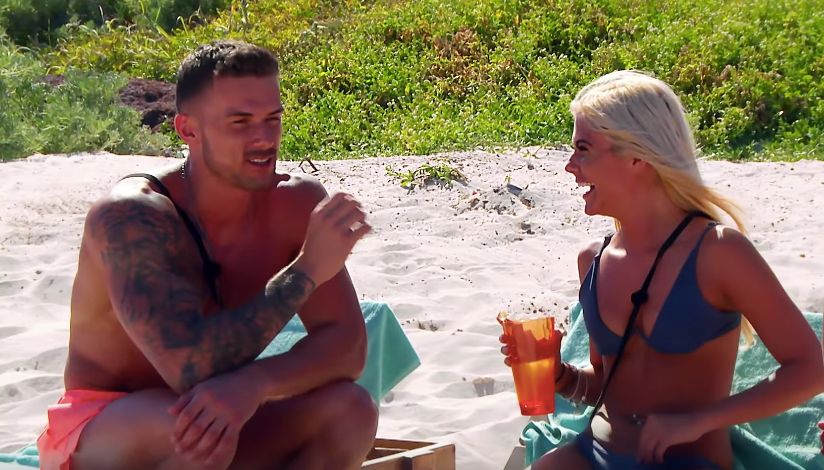 Ahh, the classic. Nothing clears the uni blues like watching attractive people burst out of the sea and start yelling at their ex partner. The visual image of a group of first years excitedly crowded around a laptop waiting to see the latest argument only for the uni to shut it down is a delight. 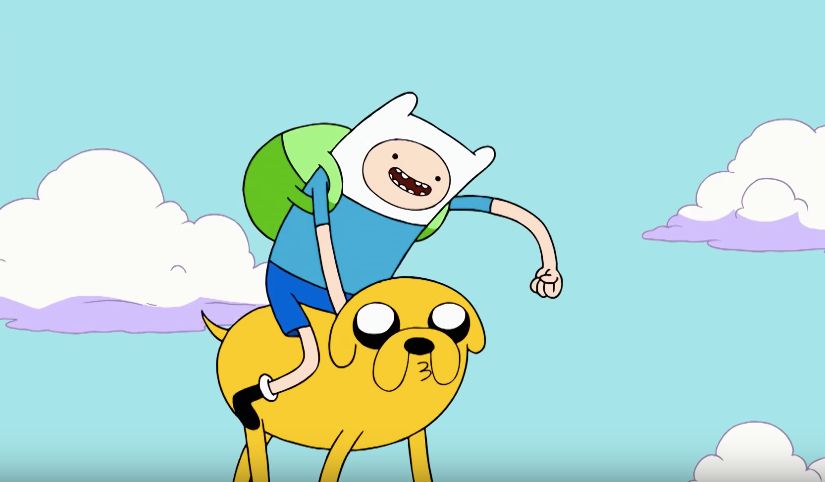 A pure show for the pure of heart. You definitely have a poster of Finn and Jake on your wall, and you are an adult. 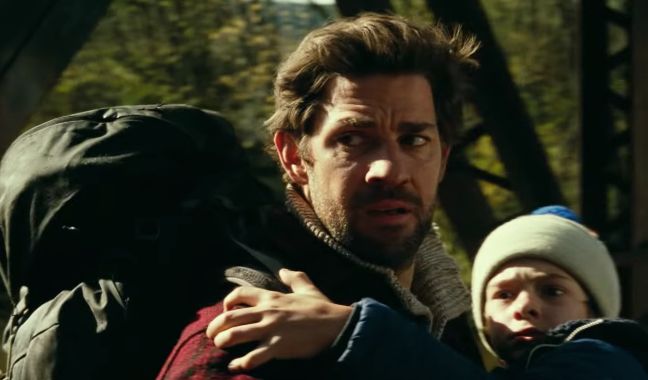 A Quiet Place was definitely one of the highlights of 2018, but John Krasinski's film valuing silence isn't really effective if you're in halls and can hear a flat party three floors away. Hope your account was worth it.

The Last Airbender, one account suspended, was it really worth it?

A film described as "so outrageously bad its a wonder it ever got before cameras", yet obviously good enough for one moron who tried to download it. The only bender here is you.

Brickleberry – Seasons 1, 2 and 3, look, there's better cartoons on Netflix than this 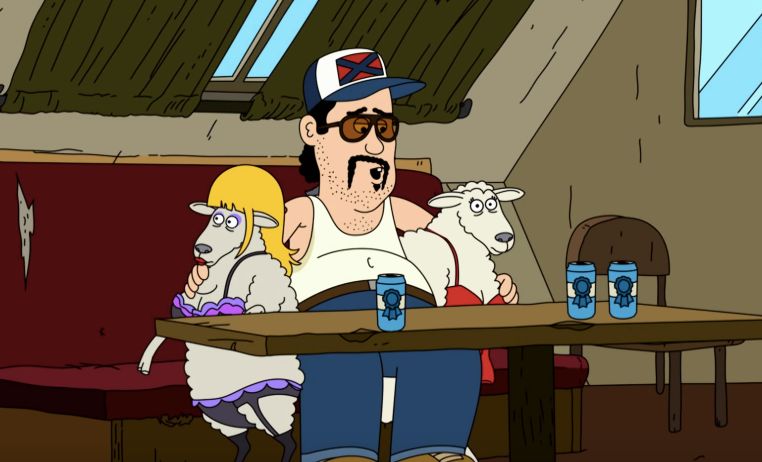 Someone clearly loves this show, even though it got cancelled after three seasons and unceremoniously replaced with Paradise PD. Stop watching cartoons and do your assignment.

These are just some of the highlights of the list, but probably the most exciting of all is that there was one brave student who got blocked for an "account takeover attempt". Whether this actually means they tried to hijack Eduroam in its entirety, we might never know, but we can dream.

Keep up the hard work everyone x