A student was arrested late Sunday night after going on a "rampage" whilst "tripping on fake acid" and smashing several windows.

A witness told The Tab that 11 police officers and four members of UoM security eventually restrained him after using tear gas. He was then carried by his ankles into a waiting police van whilst screaming throughout. 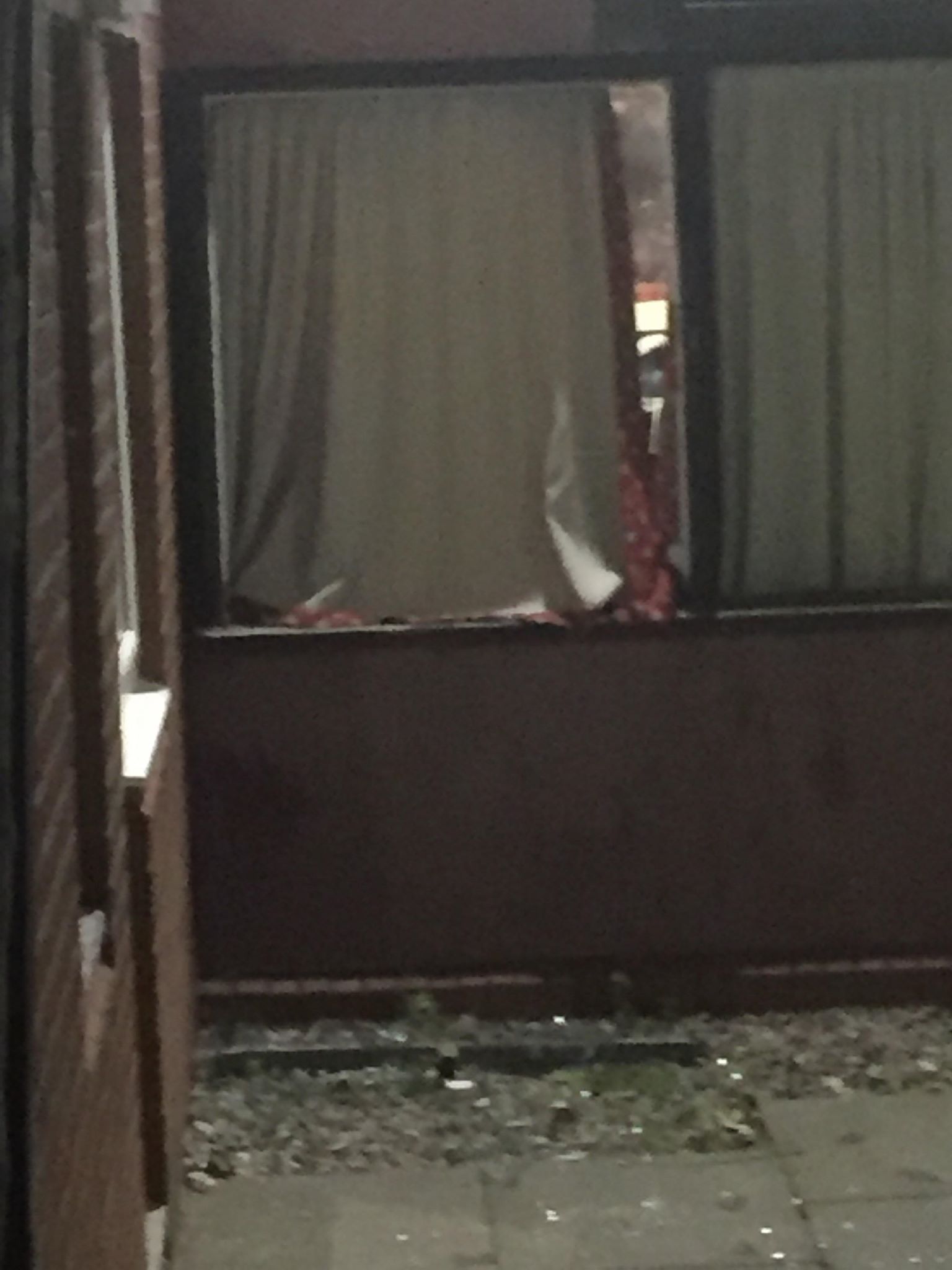 The student smashed the windows and a glass door of his own flat on UoM's Whitworth Park site, reportedly injuring and cutting one of his flatmates. The broken glass has since been boarded up whilst awaiting replacements.

The Tab has been told other residents were traumatised by the incident and could be heard screaming.

Following the incident, this post was made to Fallowfield Students Group but was supposedly later removed by the group's admin team.

A witness said that the use of tear gas by police was justified as the student involved acted as though he "couldn't feel pain" and really fast.

Both police and security staff were said to have handled the incident well, with suitable restraint being used without the student being assaulted.

He was however bleeding having suffered cuts from the broken glass, and was taken to hospital after being arrested. 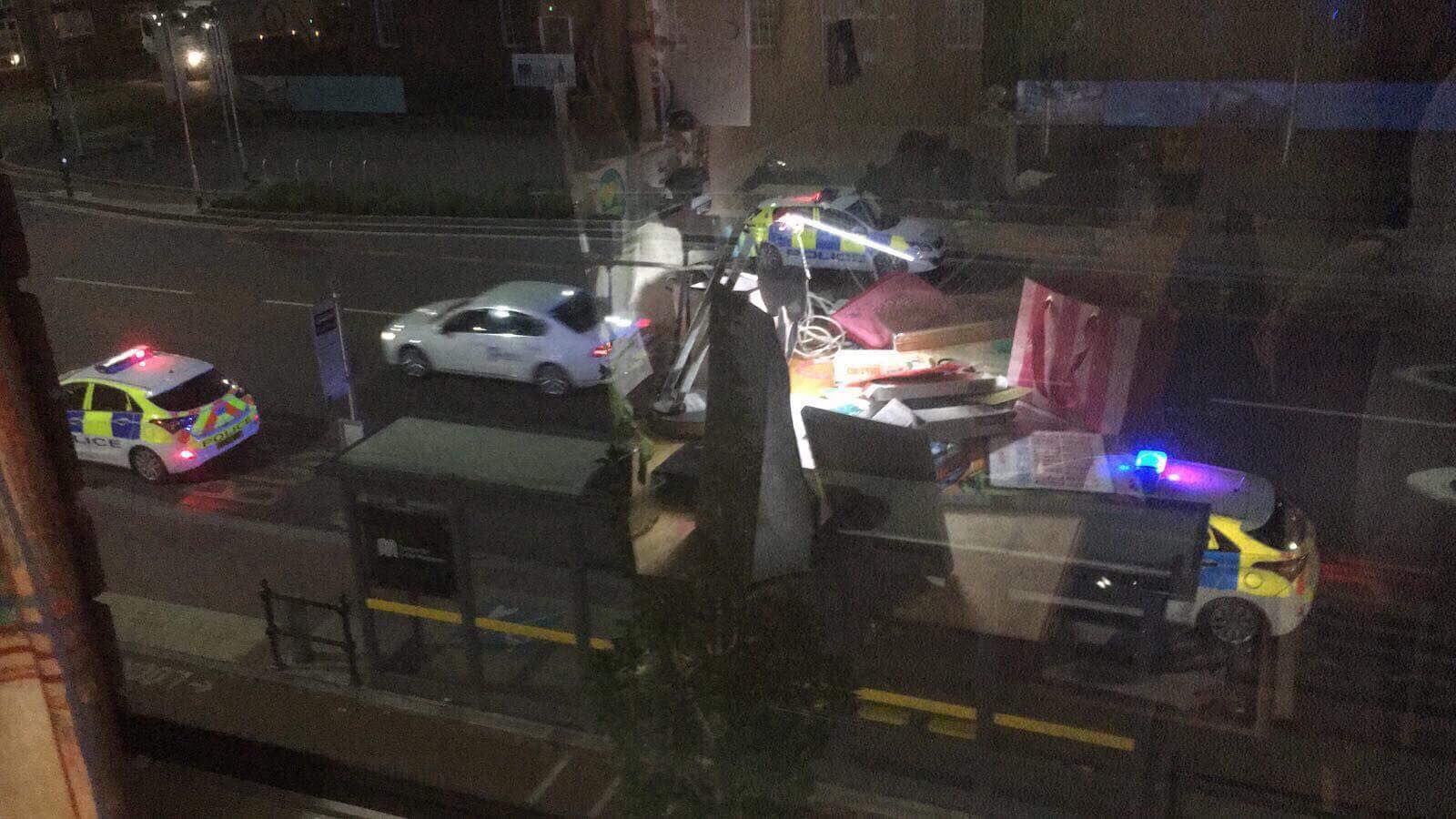 The student had supposedly intended to buy acid, but instead ended up taking an unknown research chemical.

Known as "legal highs", these substances can be substantially more harmful than the drugs they supposedly emulate, and were made illegal under a "blanket-ban" introduced back in 2016.

The unknown nature of these substances, along with a lack of research of their effects even if they can be identified, greatly increases the risk of harm.

A University spokesperson said: “We can confirm police were called to an incident in Whitworth Park Halls on Sunday and an arrest was made. One person was taken to hospital as a precaution and we rehoused other students who live in the flat for the night. We are providing ongoing support to these students.”

Greater Manchester Police said: "Police were called to Oxford Road, Manchester by security staff shortly after 10.20pm on Sunday 27 May.

"Security staff had detained a man who had smashed a window and was behaving aggressively.

"The man, who was believed to be under the influence of drugs, was detained by police officers and taken to hospital.