A house fire in a block of flats on Egerton Road was caused by a "barbecue gone wrong".

Students from neighbouring flats report noticing the blaze around 1am last night. No one was injured. 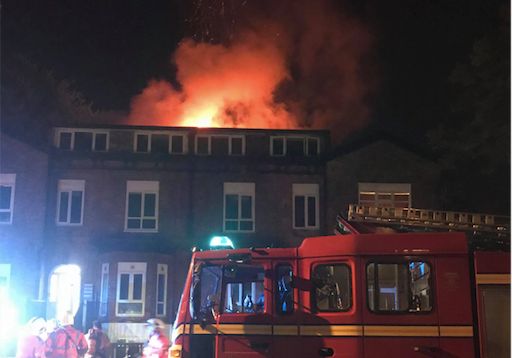 Kate Maskalick, a second year German and Spanish student who lives in the flat below where the fire took place told The Tab Manchester: "Basically I was fast asleep (I live in the basement flat below the flat that caught fire) and around 1am my flatmate bangs on my door to wake me up to tell me there’s a fire. 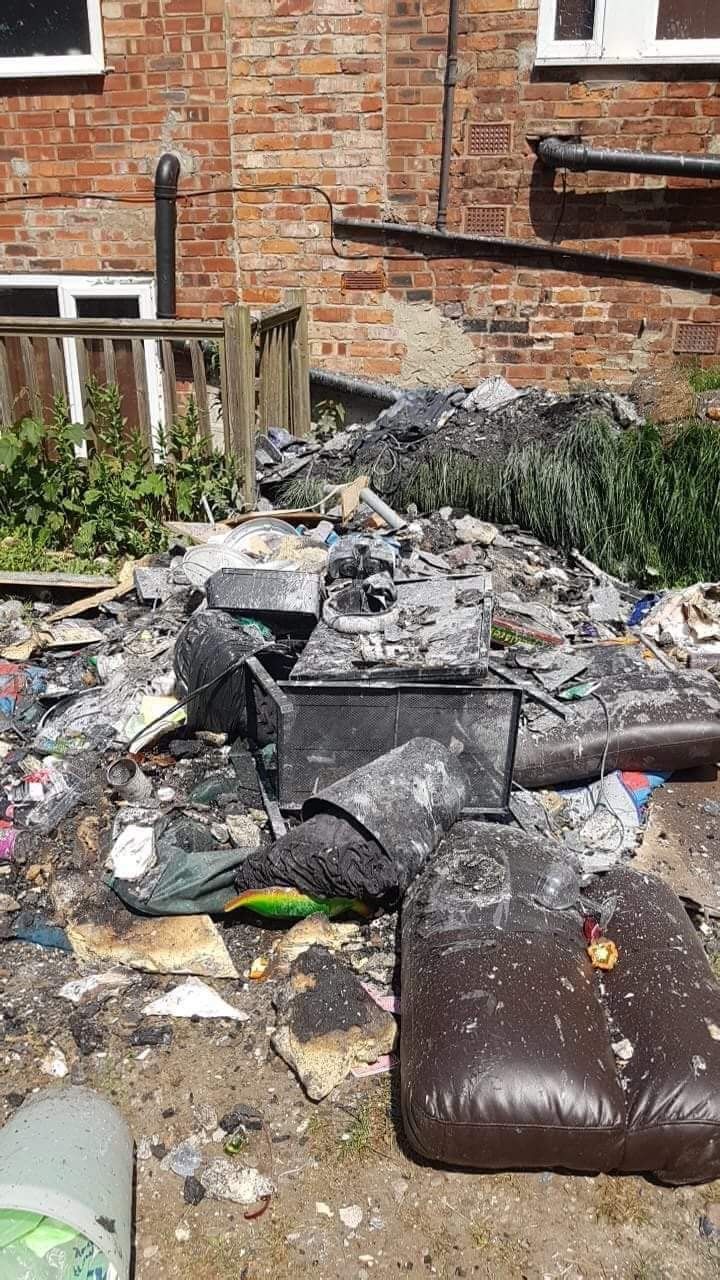 "So we all go outside and wait for the fire engine. It was going on for ages so people found alternative accommodation for the night. I went back this morning and the fireman said the entire building might be condemned (meaning the building would not be fit for use).

"The landlord has now booked a hotel for us all in Didsbury as temporary accommodation. But beyond the short term we’re not sure where to go. It’s been confirmed that is was started by someone having a bbq on the roof though."

Residents are condeming the behaviour with posts on FSG, calling the people who started the barbecue c**ts. 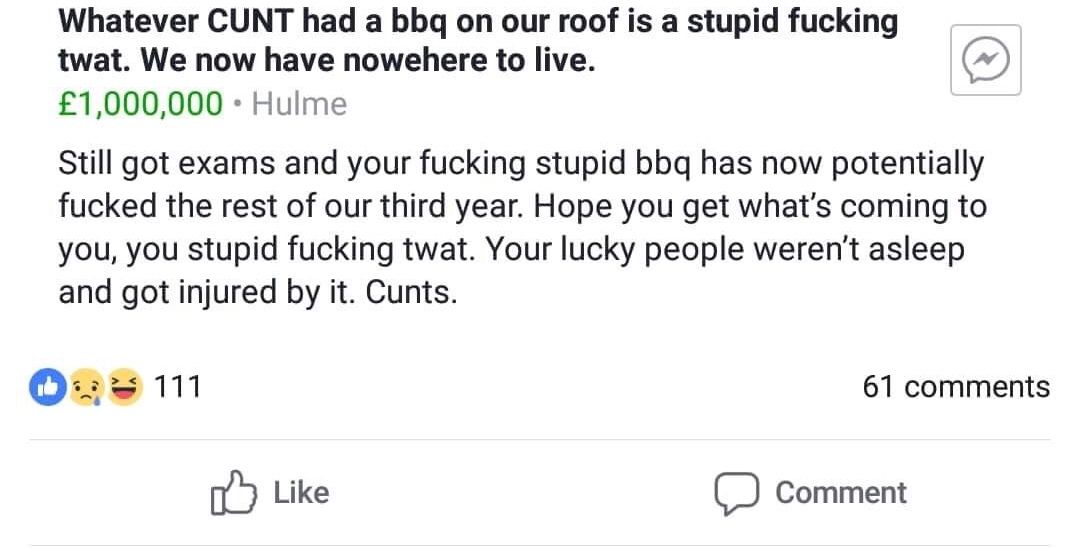 There has been discussion amongst students, particularly on FSG, about who's to blame for the fire – the barbecuers or the landlord.