And his wallet only had a fiver in it

A UoM student was mugged in Fallowfield on Thursday night and had his phone and wallet stolen, as well as what appeared to be a Canada Goose jacket, but was actually a fake.

Ollie Mason, 21, was waiting outside his girlfriend’s house on Cawdor Road when he was approached by a man who asked for the time and if he had a spare cigarette. Another man then appeared and they forcefully removed his jacket and took his phone.

After posting about the event on Fallowfield Students Group (FSG), Ollie revealed that the jacket was in fact a fake Canada Goose belonging to his brother, so the joke was on them.

The two men have since been arrested after they were found with Ollie’s phone, which has now been returned.

He warned others to be safe and not wear obviously flashy clothes that will be targeted by muggers. This comes after many others have posted on FSG suggesting that students don’t leave the house alone or carrying any valuables.

The Tab Manchester spoke to Ollie about the event. He said: “I was waiting on the doorstep of my girlfriends house on Cawdor Road for her to let me in but she’s on the top floor so can’t hear the doorbell.

“I got my phone out to ring her then a black guy who was probably 16-18 year old dressed in black walked past on the pavement and asked what the time was and asked me if I had a spare ciggy. I knew I was gonna get mugged at this point cos that’s what they always ask you before they do it. I said it was five o’clock and that I didn’t have one.

“Then another black guy dressed in black came from behind and grabbed me and kept saying ‘take off your fucking jacket’.

“I dropped my phone then the first guy came and picked it up. The two of them wrestled me to the ground on the doorstep and basically fought it off me over my head then bolted back down the road.

“I put in a police report a bit after that. Two plain clothes police officers spotted a group of suspicious lads in city centre a few hours later. They walked over to them and one of them bolted. When they caught him he was carrying a kitchen knife and a JD bag which had my phone in and other stolen goods. 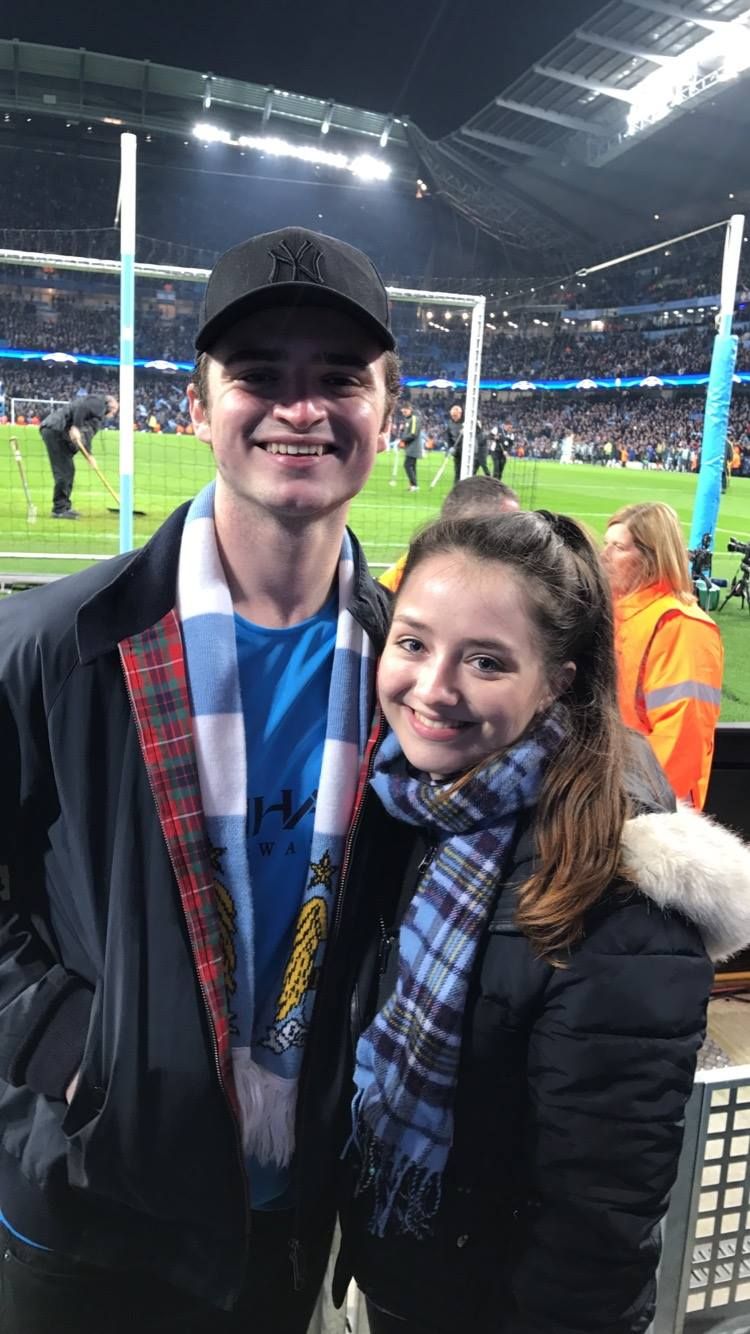 “They called me on the number I gave them and came over at about 9pm and I gave a full police report and now he’s in jail and they’re trying to lock him up! I got my phone back but not the jacket and wallet but the jacket was a fake and the wallet only had a fiver in so the scumbag’s only going to prison for nicking £5 off me!

“I was so impressed with how the police handled it all. I know there’s been a lot of stick for the police recently but they are honestly doing their best, we may just not be able to see it so clearly.”