The worrying rise of crime targeting students, specifically those based in the Fallowfield, Withington and Rusholme areas has inevitably caused some unease amongst the student community since the return to university this September.

Shocking figures show that 133 crimes were reported in August of this year, and there has been a recent influx of posts on pages like Fallowfield Students Group warning people of recent break-ins and muggings. 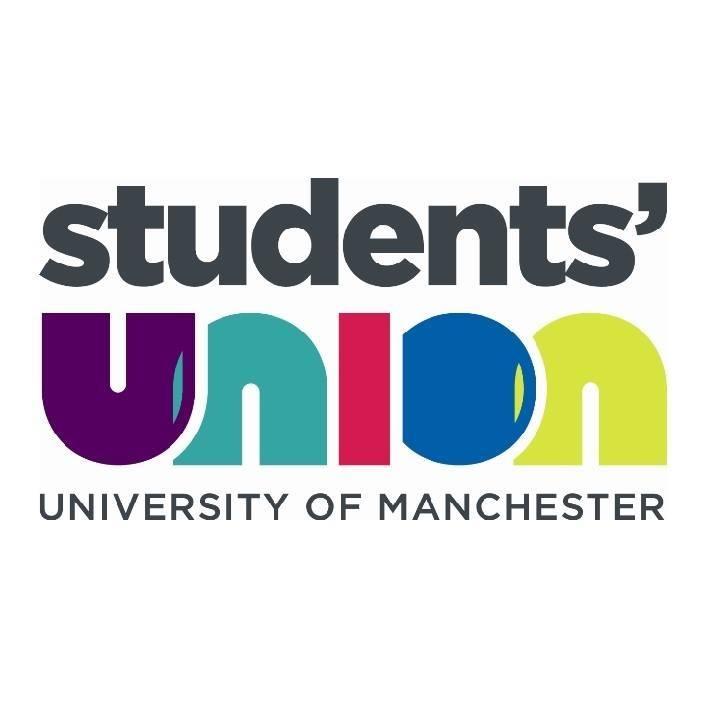 "To all students and residents, since students have returned to Manchester there has been a spate of criminal offences taking place around Fallowfield, Withington and Rusholme. The Student Officer team at Manchester Students’ Union, are aware of these incidents and we are taking the safety of our students very seriously."

The scheme consists of student volunteers that will be trained in first aid, safe guarding, well-being training and self-defence to safe-guard vulnerable people.

Fallowfield, Withington, Rusholme and other areas will have added street lights. The street lights will all be LED so are brighter and therefore offer more protection from dark streets.

Manchester Students’ Union also has a scheme set up with Street Cars that allows students to give a Street Cars driver their student I.D if they have no money so they can still get a safe taxi home rather than walk.

GMP have increased patrols for areas where there are high levels of criminal offences to act as a deterrence to criminals .

MSH have also set up a campaign called WOLF (Wary of Light Fingers) to raise awareness of professional thief’s that steal your possessions whilst on a night out or walking down the streets.

Manchester Student's Union are also urging students to take responsibility for their own safety.

"We cannot stress enough the importance for everybody to consider their own personal safety. Please make sure your door is locked at all times, even if there are occupants inside the property. Never leave the room with your window open, especially on the bottom floor. It takes 5 seconds for a burglar get through your window. Never, ever, let your friend go home by themselves. Get a taxi home with them. Be alert at all times whilst walking down streets, especially when you are on the phone or have head phones in."

"Make sure you ring the police immediately if you see suspicious behaviour or criminal activity and report hate crime to Manchester Student Union as we are an official hate crime reporting centre."