We get it, you can read

When BA students get bored or insecure, all they can think to do is complain about how BSc students have it easy, it’s all rather monotonous – but aren’t they supposed to be the creative ones? Even when we’re told that first year doesn’t count towards our degree, we still don’t slack off – if you find a slacker, they should probably be a BA. We work incredibly hard to achieve the grades that BA students are so jealous of – or maybe we do it on purpose, to invoke that jealousy? Let’s face it, if you’re not getting the 90 percents and 100 percents that we’re continuously getting, then you’re just not working hard enough. 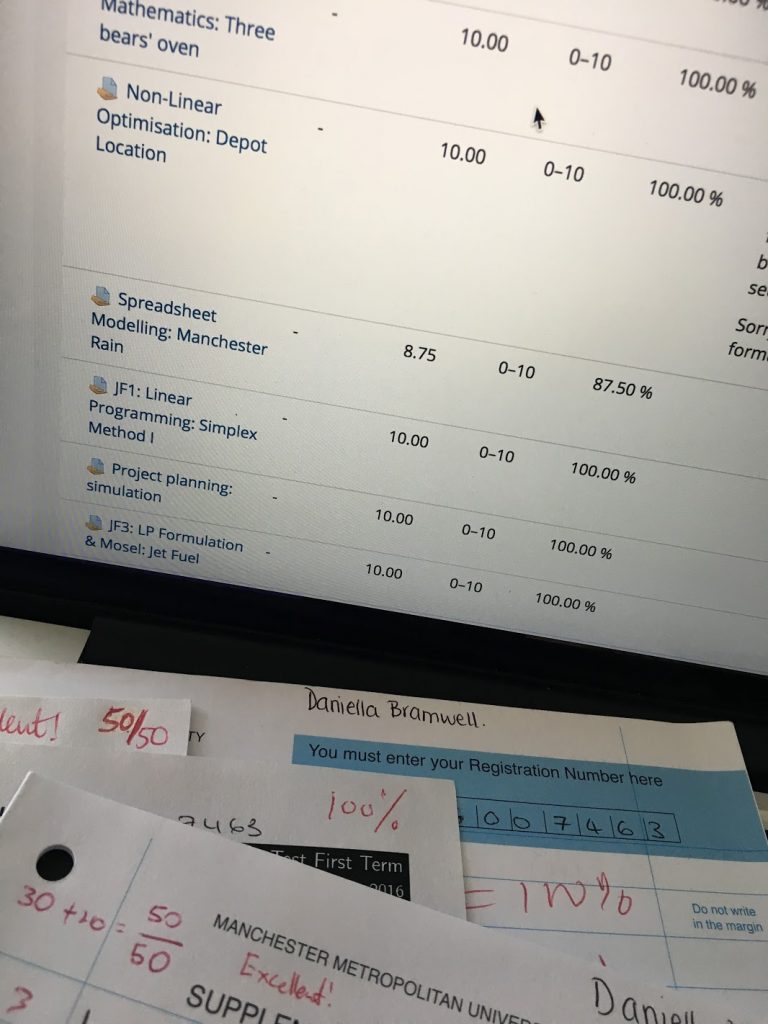 The long running myth of us being able to copy each others coursework, oh what a joy. On a lot of BSc degrees, we use these things called computers – that scientists and mathematicians invented, so yeah you can thank us later – to retrieve a randomly generated piece of coursework. The idea will be the same but it will come with some tweaks so that it’s impossible to just “copy”. We have brains too, probably bigger and better seeing as we know how they work and all.

Whenever a BA student feels the need to complain about BSc’s they always find the laziest BSc student that they can, saying how little work they do and how much time they have for partying. In reality, a BSc  degree takes up a lot of time. I haven’t been able to distinguish between a Saturday night or a Wednesday morning in nearly a year and that’s because I’m at the library or at home working my arse off to get those 100 per cents that you say we do no work towards. Personally, my first night out wasn’t even until after my exams were finished.

BA students think they’re all know-it-alls, telling us why Shakespeare made it rain in one of his plays. They tell us that it’s to set the mood, maybe the character is angry. When in reality the poor bloke probably didn’t want all of his plays to look the same, but they still do.

Whether you’re doing History or English, the information will always be the same. Hitler will still exist and endless amounts of books will still have been written for you to read and act like you’re actually clever. The reality is, many scientists can write more coherent sentences than most BA students would ever dream of. There’s a reason that entry grades for universities are higher for the sciences than they are for the arts. History will never change, but could you imagine the despair that would ensue if something like Pythagoras’ theorem was disproved? New theories and proofs are introduced all the time in Mathematics, Physics, Chemistry, all of the sciences really. 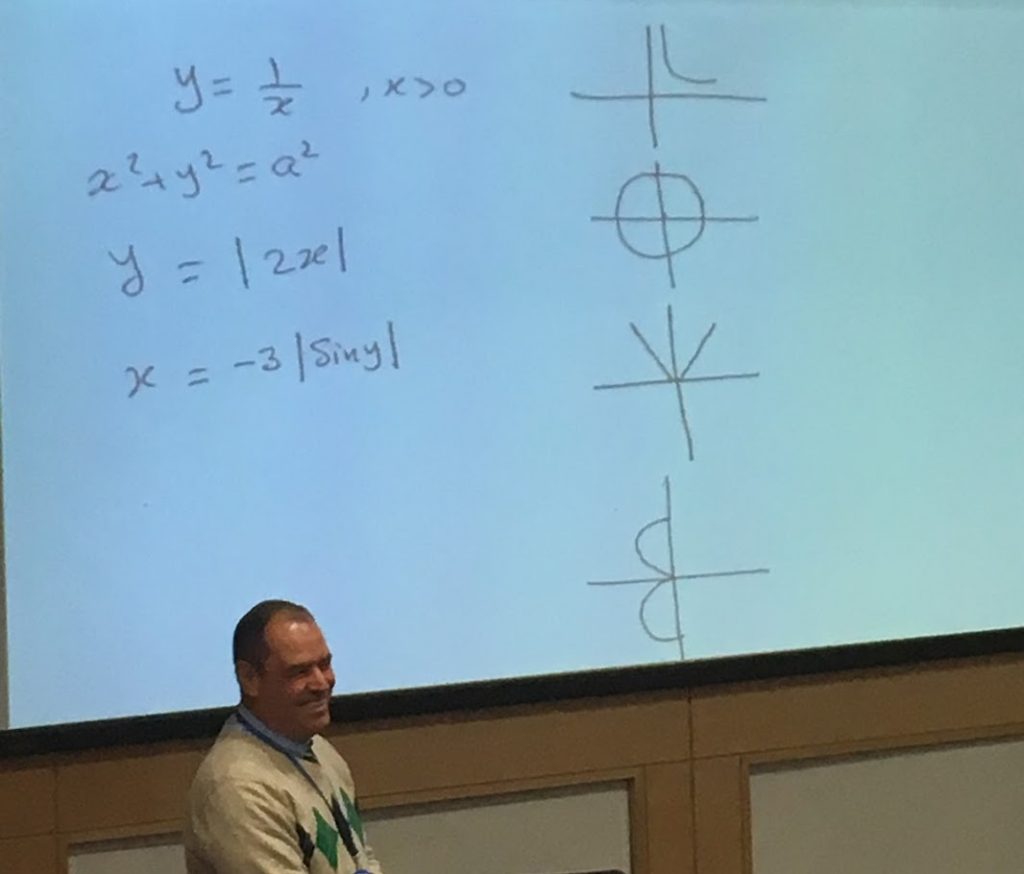 In reality, your exams are pretty easy. You just have to read a couple of books and write review on them, or state the vital points of WWI. Whereas for the sciences, you have to learn proofs, theorems, methods while remembering all of the equations that we need for each question. If we write down the equation wrong or forget a sign change then that part of the question is ruined. It can sometimes be the whole question too! The worst that can happen to a BA is forgetting a date, you can probably write another 50 words to work your way around that mistake anyway.

So if you think your wannabe pompous sentences are going to hurt the spirit of us BSc’s then you’re wrong.

Here’s to us, the truly hardworking, BSc’s.