Everything you need to know for Parklife this weekend

Whether you’re a Parklife virgin or a seasoned vet

So you’re going to Parklife for the very first time. There’s a visible sparkle in the eyes of every Parklife virgin – you’re really fucking excited.

It’s the final blow out before your summer filled with rooftop parties and no regrets. You’ve picked out your gulliest garms – and by now you’re practically wetting yourself at the thought of eternal freedom.

But don’t get ahead of yourselves, you will probably slip up somewhere – whether you wear the wrong shoes, lose all your mates or just turn up too late.

With that in mind, we’ve compiled a guide. This is how to make sure it’s a fatty. 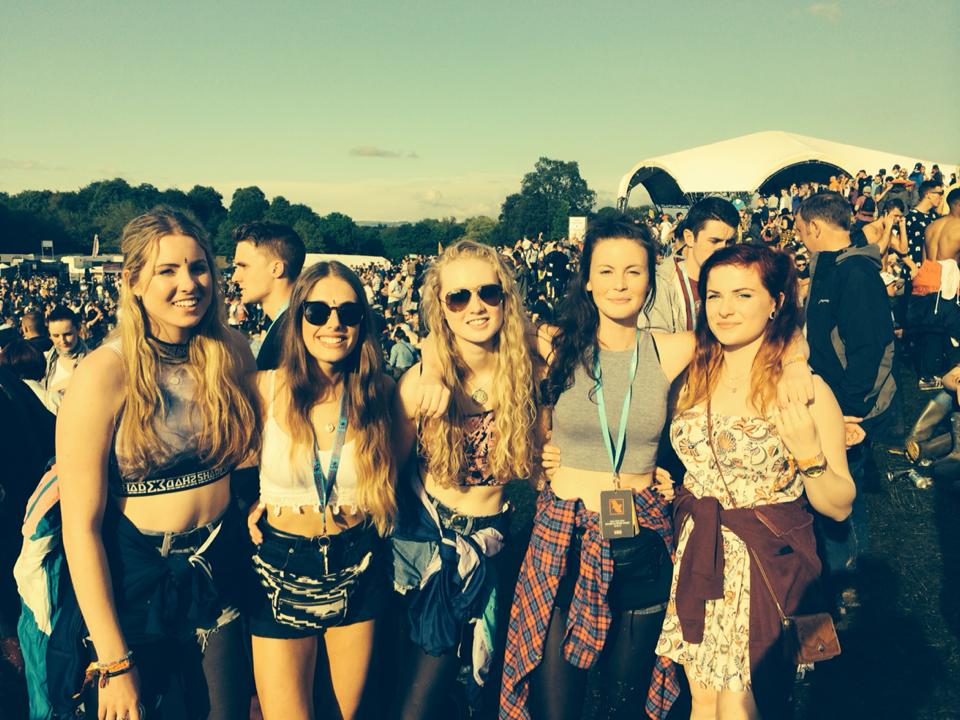 No one likes a try hard when it comes to Manchester fashion, and if you’re planning this far ahead, you’re probably trying to hard. 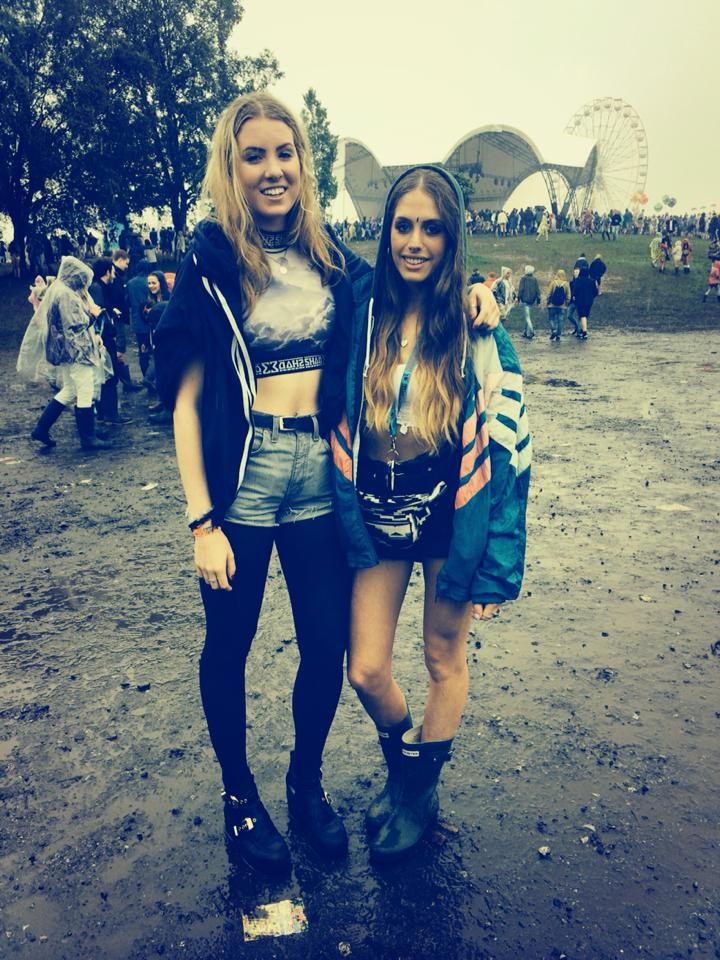 Girls: If you want to fit in, a halterneck or off-the-shoulder crop top is almost mandatory, matched with a pair of high waisted Levi’s shorts. You’re not at Coachella, so leave behind your floral head garlands and silver flash tattoos, Parklife is no place for these.

Guys: If your female housemate hasn’t stolen your favourite jumper to wear, throw it on, probably with a snapback of some description and your favourite wind breaker. 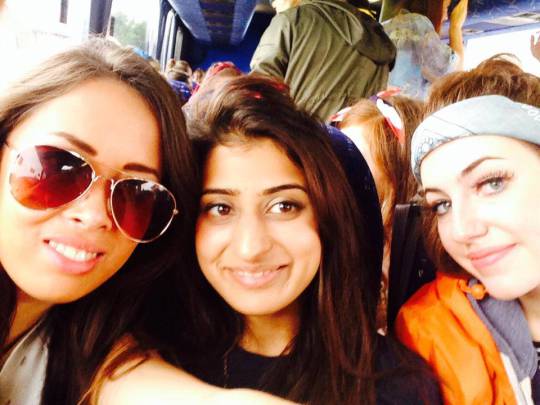 If you went last year, no one needs to explain the absolute carnage that was the transport situation. If you managed to travel to Heaton Park without getting lost, getting in a fight or getting overcharged, you’re pretty much a hero in my eyes.

Avoid catching pneumonia when you attempt to walk home and book some sort of transport in advance. Even better yet, if pissing off an angry coach driver because you’ve passed out on the back seats isn’t on your Parklife to-do list, buy a travel pass for the weekend. As long as you’re capable of getting yourself into the city centre, this is probably the most efficient way of travelling to Heaton Park. The tram and shuttle buses might not be the most glamorous ways to arrive, but they’re easy and cheap.

If you can get yourselves organised, aim to arrive around midday, which absolutely warrants a vodka breakfast. You won’t be stuck with the keen early birds at that time, but it’s safe to say you’ll miss the outrageously huge queues of 2pm.

By this point, you’re probably on the verge of wetting yourself, yet you might not be sure whether it’s from the several cans of Red Stripe you’ve downed on the way, or from the sheer excitement of seeing DJ EZ for the first time because he never plays at any festivals.

Either that, or you’re shit scared that security are going to find the baggy you’ve so elegantly shoved in your bra.

Regardless of your anticipation, now is not the time to realise that you’ve forgotten your ticket and have to make the painful voyage all the way back to Fallowfield.

Instead, now is your time to shine. It’s when you need to zip up your black leather bum bag, put your chin up, your elbows out and make your way to the nearest ticket scanner. In fact, the entrance to Parklife can be likened to an obstacle course: once you’ve passed the obstacles of sniffer dogs, unimpressed security and lairy Mancunians, it’s fair to say you might be slightly out of breath and feeling a sense of achievement… and it’s pretty muddy.

“Meet at the main stage before Disclosure” said no one, ever.

You will lose your friends, you won’t get phone signal and you probably won’t even have a clue where you are. It sounds simple, but do not lose your friends, because the last thing you want to do is waste precious Parklife time running around looking for them. 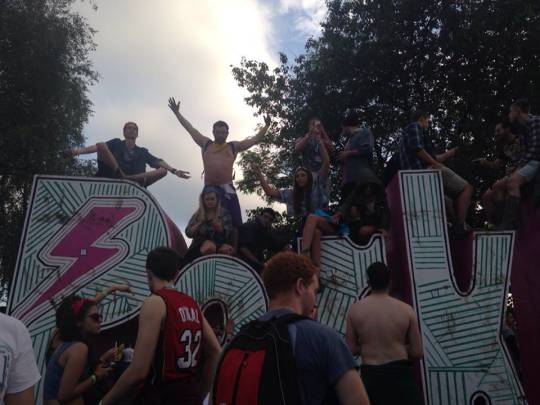 So you spotted your neighbour on the other side of the crowd, or you’re sure you spotted a girl from your school bus on the log flume – don’t leave your mates to track down someone you don’t really want to see when you look like you do because chances are, you’ll spend the rest of your day on your own watching Rudimental.

Set a meeting point for going home and enjoy your day.

Your girl Mandy is probably joining you for the weekend, and if she can’t make it, Charlie might be about.

First things first, if you’re going to drop a phat one, don’t be a dick. You’ve got a whole two days to do your best owl impression and gurn your face off, so don’t get carried away and shovel tablespoons of powder up your nostrils at 2pm on Saturday. Ease yourself in and get a bit bevvy early on the first day. 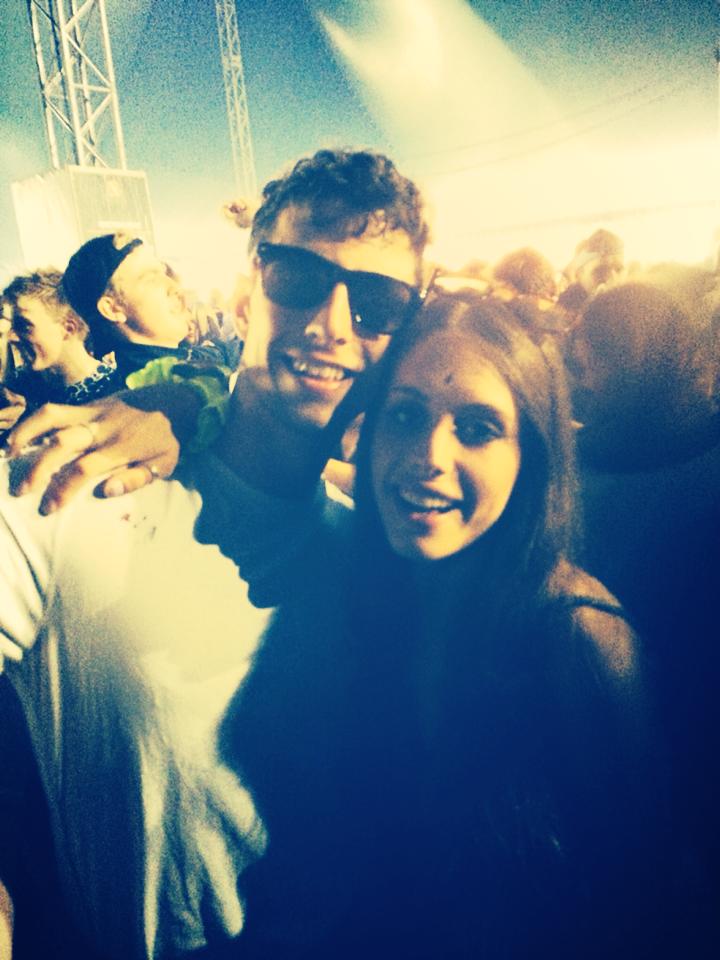 Secondly, don’t be an even bigger dick. Nothing screams “I’m a massive twat” quite like the kid at the front of an indoor tent chewing his face off whilst wearing sunglasses.

Be prepared, be discrete and stay classy, Manchester.

It’s Manchester, it’s in a park, it rains a lot – do the maths. But believe it or not, a little bit of torrential rain and Air Max filled with mud never hurt anybody.

No one likes getting sweaty in an overpriced pink carrier bag sold as a poncho. Rain is almost a compulsory factor of Parklife so get on eBay and find yourself some sort of wavy K-Way jacket or windbreaker. 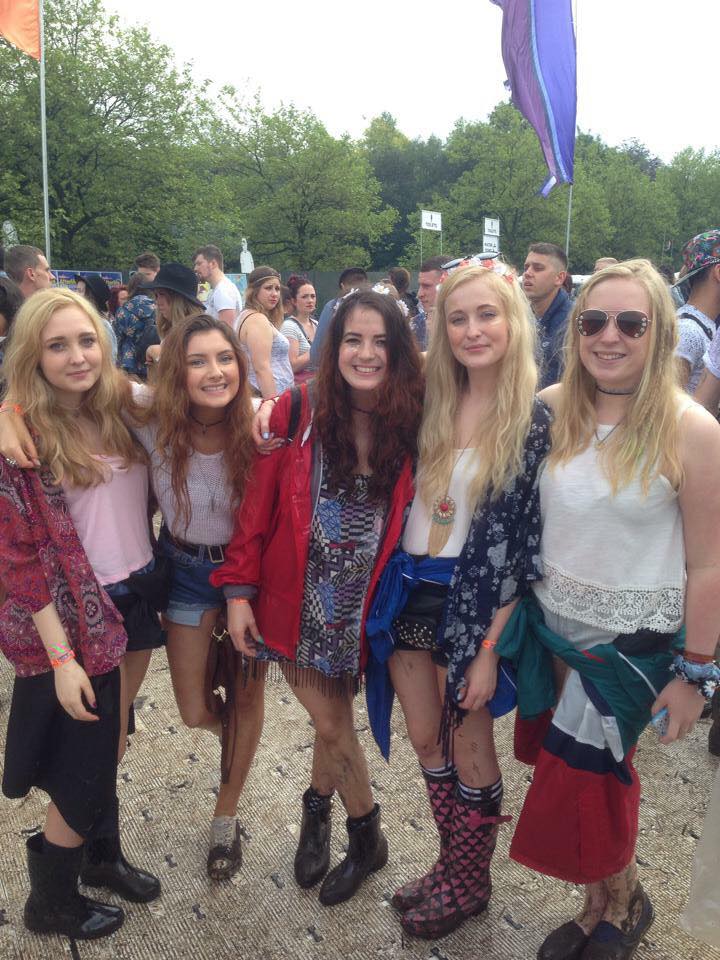 You should also accept that unless for some weird reason you have wellies at uni, you will ruin whatever shoes you wear, and subsequently any clean carpet in your house.

Avoid the main stage like the plague unless you fancy having inflatables bouncing on your head or being part of a Rudimental mosh pit. The main stage at Parklife is reserved for 15 year-old girls who missed the Disclosure band wagon of 2011 and those who think that Horse Meat Disco is something to do with the 2013 Tesco Christmas Party. 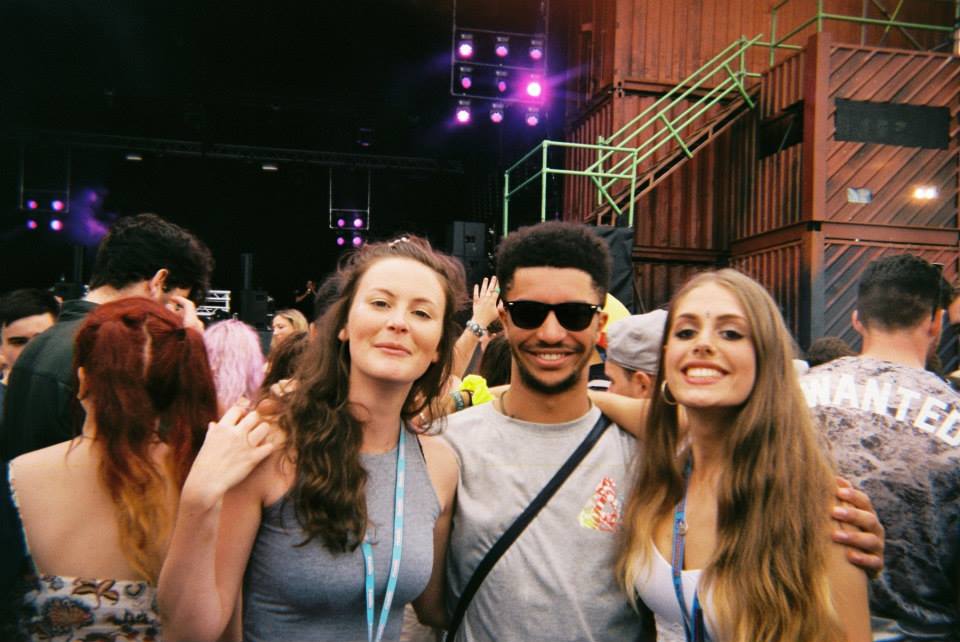 If you actually want to enjoy your weekend, opt for stages curated by DJs you like, or failing that, head to The Temple. It’s pretty much as soon as you come in, it’s outside and it’s the Warehouse Project stage on Saturday boasting a stupidly good line up, and Rodigan’s Ram Jam on Sunday.

Or if you’re a fan of outdoor vibes but you prefer intimate sets, the Collonade is as good as it gets.

Just don’t. This isn’t Reading fest 2011: the festival ends in plenty of good time for you to take the party back to Oak House.

Getting into a dece after party

It’s likely that you didn’t fancy splurging even more of your hard-earned loan on Afterlife tickets, however you’re not sure you fancy sitting in your stuffy Oak House kitchen chain smoking and knocking back balloon after balloon while you’re still buzzing your tits off. 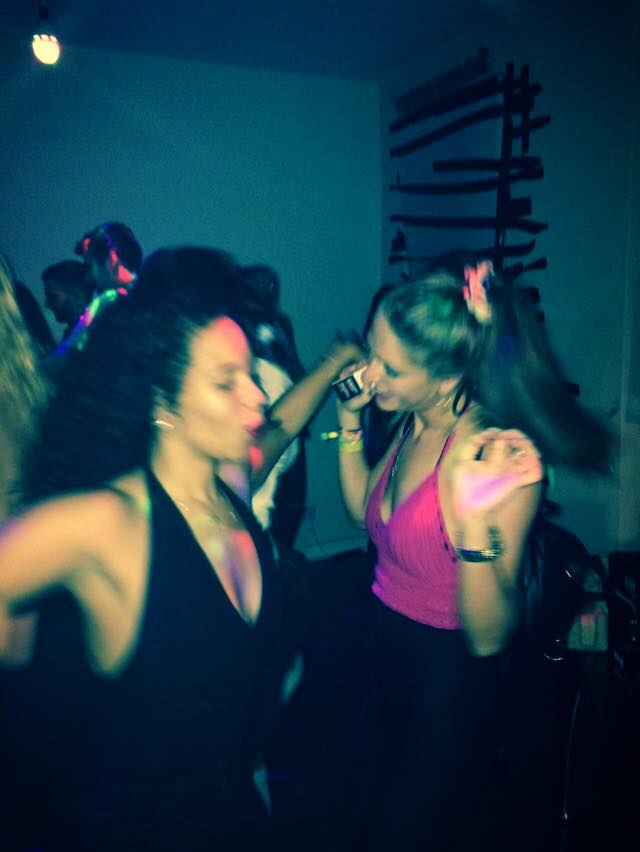 Instead, get yourself to Amherst, Derby or Egerton Road to do the exact same thing, but in a stranger’s basement listening to some blasting techno at the same time.