First they charged us 15p for plastic forks.

Now new signs in Ali G and the library warn that students who do not buy food from official outlets that paper cups, cutlery, condiments sachets and even a splash of milk will set them back 15p.

Students have also been left steaming at the frightening 50p charge for hot water. 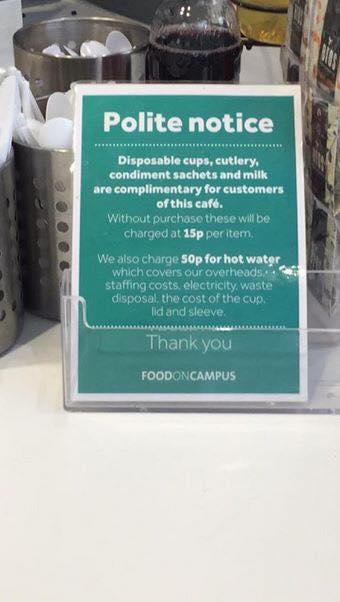 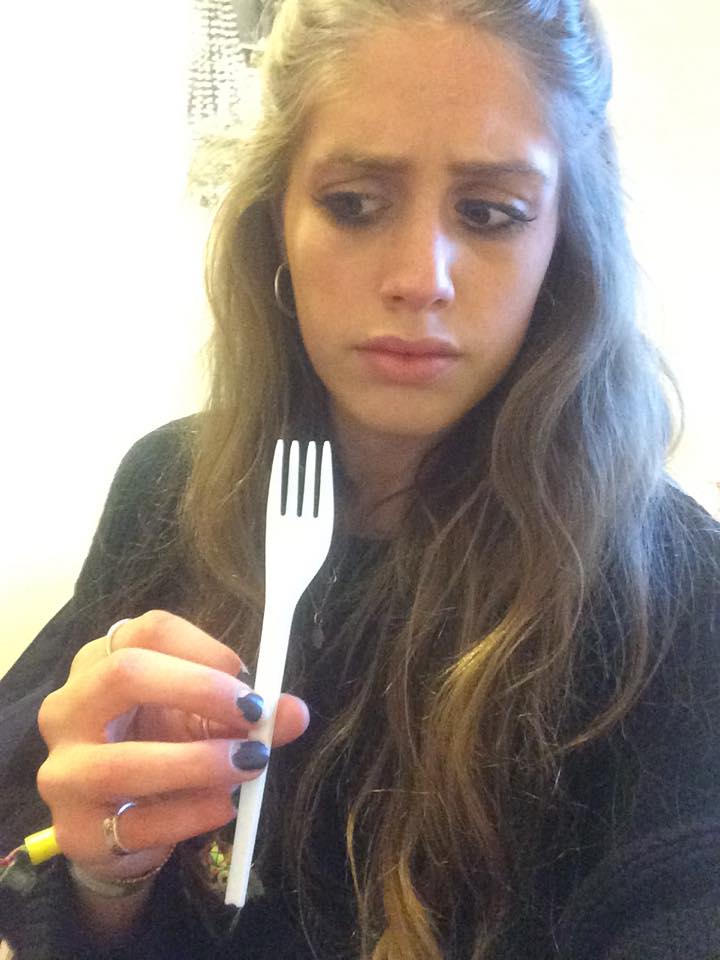 Even the plastic forks provided at the café, that don’t even last few seconds, will now set you back 15 PENCE – leaving students in uproar.

Now many students have taken measures into their own hands by bringing in their own utensils.

But in reality, bringing your own knife and fork is far too easy to forget during exam period, as one distraught fresher found out.

“I had been bringing in my own knife and fork for the past few weeks since they introduced these costs and it hadn’t been a problem.

“It was the day before my first exam and although I had brought my pasta with me I had forgotten my cutlery.

“It was a horrible feeling but I had no choice but to pay.” 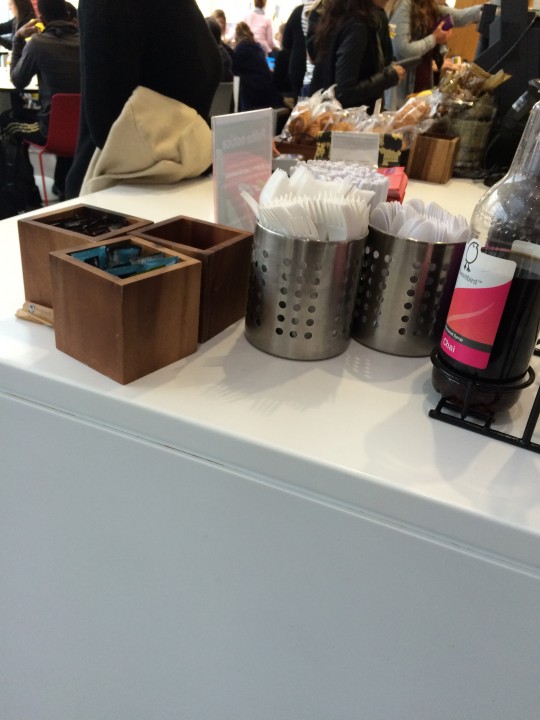 Are you forking kidding?

Another outraged Linguistics student told us: “When I admitted to just wanting to borrow one of their many forks, I was told it would cost me 15p so I gave her evils, walked to the SU where I got one, and walked back into the learning commons with more pride than sense.”

One fifth year medic told said: “It’s a fucking travesty. I remember the days when water was free for all.”

A third year student was left embarrassed when asked to cough up the money for water: “I had to pay 45p for water for my lemsip. I really thought they were joking.” 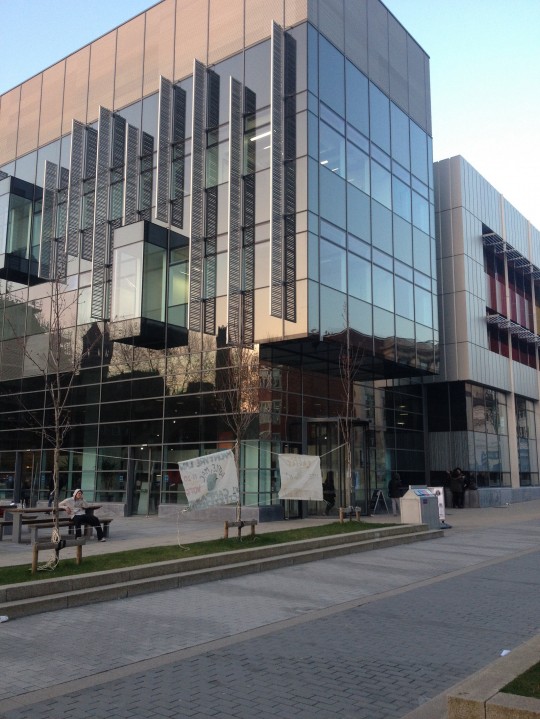 Ali G can do one

A second year student told The Tab about the moment she was drastically made aware of the costs by the staff.

She said: “I confidently walked up to the counter in Ali G and reached in to the pot full of plastic forks.”

“My hand was pretty much slapped away by one of the old ladies asking whether I had bought anything.”

And they are even charging students who are doing them a favour.

A second year student was asked to pay 15p for a fork even though she was working at an Open Day. She went on to tells us: “I would never pay for something they used to give out for free, so I lowered myself to eating salad with my hands.”