As the London Varsity 2019 series draws to a close, UCL is bringing home the title once again. TeamUCL wiped the floor with our supposed rivals, winning most of the 35 fixtures.

Since the series began in 2014, we've only let the baton fall once – we can only assume that in 2016 we let Strand Poly win just to keep them interested in playing us. 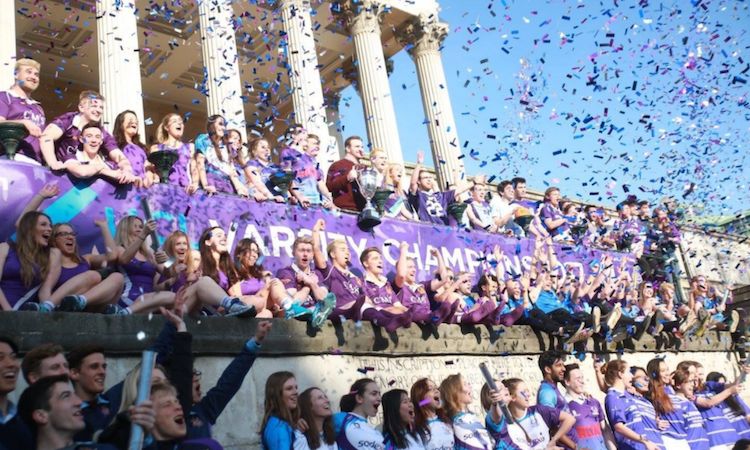 Of course, the fact that we're the champions isn't really news; the result has been set since Tuesday 12th March, with TeamUCL annihilating KCLSU 54-29 in Netball. But we were officially handed the cup after winning the Women's rugby match.

There were some difficult moments: King's took home the first win of the series, just clawing the victory from our Men's fencing team 135-116.

But we regained our stride the following day, however, and didn't look back. KCLSU did not win a single of the five fixtures on Sunday 10th, and they didn't win a lot after that. 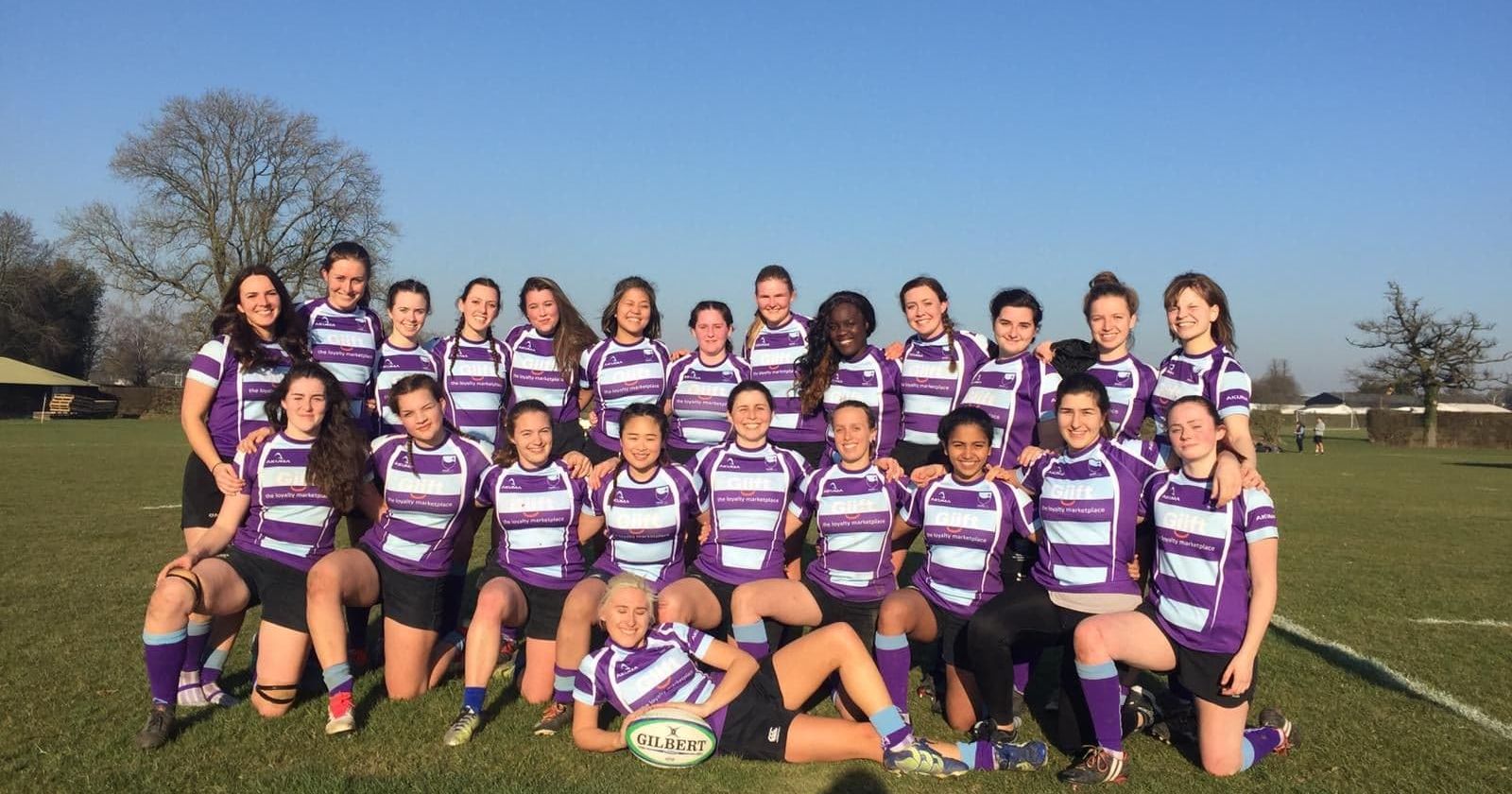 I'd like to say it's been a pleasure beating King's again, but really I can't help but feel a tiny bit sorry for them. Are there any local primary schools they could play against instead next year?