London Pride seriously messed up their posters and people are really, really angry

Why is London Pride so straight this year?

London Pride have come under fire this for a series of promotional posters titled ‘Love Happens Here’, to celebrate Pride Month and the parade on July 8th.

The posters seem to target straight people more than anyone, and people aren’t happy. They included captions such as “My gay friends make me more attractive by association”.

The posters reacted an almost instant uproar on Twitter as they are not only dominated by straight voices with quotes like “my sister is gay, I’m straight, together we’re g-raight”, but fail to include bi-sexual or trans voices, completely erasing their experiences from the campaign.

And quite rightly, people are pissed off.

WHY IS LONDON PRIDE ALL ABOUT STRAIGHT PEOPLE pic.twitter.com/0oKo1wJYsa

Those London Pride posters might as well be done in the style of a Victorian Freak Show saying, "Come And Look At The Gays!!!"

Pride in London is embarrassing themselves at every possible opportunity yikes

What the ever loving Fuck is going on with #LondonPride @MayorofLondon you supported this straight pandering nonsense ?

Pride website states it “provides a platform for every part of London’s LGBT+ community”, so people are wondering why their marketing campaign is so limited, but mostly, why it’s so concerned with targeting straight allies.

But it gets worse; some of the posters are downright pretty insulting. There’s anger about the commercialisation of gay people in the phrases such as “befriend a gay person and win a prize friendship”, which perpetuate the ‘gay best friend’ stereotype. But the poster that’s created the biggest backlash contains the quote “being gay is so homophobic”, with members of the LQBT+ community left outraged at the use of “gay” as a negative slur. 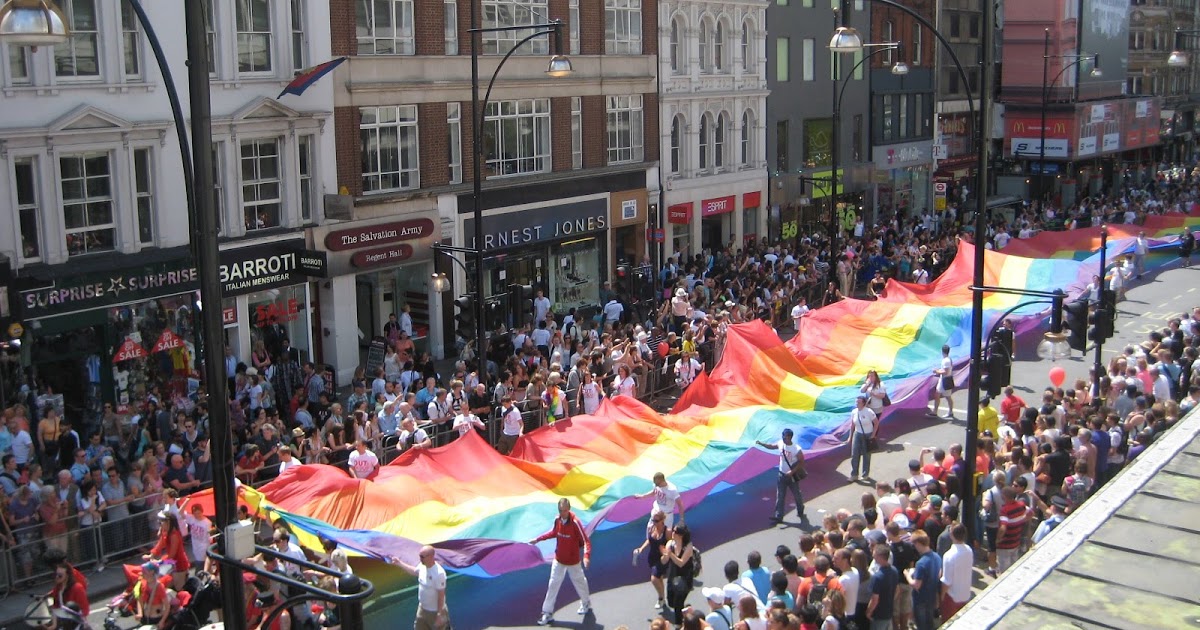 20-year-old Raz who identifies as non-binary told us: “I found it quite upsetting to be honest. It’s entirely the opposite of what is good for our community and gives people outside the community the idea that calling things gay is alright.

“But also I felt very erased, because it focused on very hetero-normative ideas like marriage equality and because I am also trans that erases a huge part of my identity and it erases the struggles that are a huge part of our community. The LGBTQIA+ community doesn’t just face homophobia but much much more.”

London Pride have since removed the posters, and apologised for the ‘misjudged’ campaign.