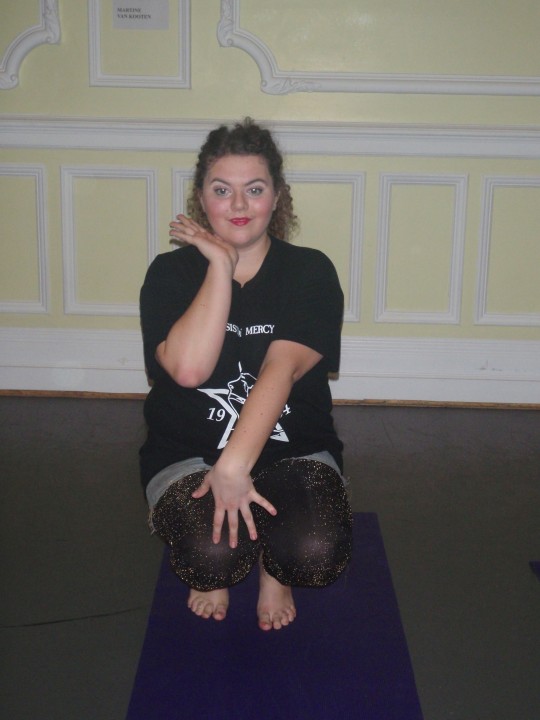 There was an awkward moment when, with my arse proudly aloft and one arm doing a kind of sassy flick behind me, I realised that between my inability to distinguish right from left and Hugh’s futile search to find his sense of rhythm, The Tab were making a bit of a hash of this Voga lark. It was fun though.

Voga is exactly as bizarre as its composite name implies. Based around a quirky blend of yoga poses and moves borrowed from the highly stylized Vogue dance, the class was an effective workout as well as a right giggle – and, thanking the leg-warmered gods of the 80s, the music stayed just on the right side of cheesy. Knowing that Voguing comes from the underground New York drag scene, and wanting to look the part, I’d basically caked my face in the brightest make-up I could find and attempted to plagarise Madonna’s eyebrows circa ‘Material Girl’. Circa 2014, it did look faintly ridiculous, but I figured that, if Hugh was brave enough to expose his balls to the world via the means of lime-green hotpants, I could at least channel my inner 80s bitch.

The brilliant thing about Voga was that it catered to all levels of ability and preknowledge of yoga, though I suspect that if you’re chronically lazy you’ll have a tantrum on your mat once the higher intensity portion of the session starts. I had been prepared to snark and roll my over-mascara’d eyes at the retro irony of it all, but once actually there I found myself having a brilliant time; the instructor had a kind of earnest sincerity towards throwing angular shapes in the mirror that made it impossible not to throw yourself into it. I love dancing (even if ‘Bobby Gillespie meets rave meets skanking’ might not be a dance style that would win any prizes for technique) but lack the patience to get through a standard yoga class. Voga seems like it would provide all the physical benefits of yoga, without the faux mysticism and standing on one leg for a million years that could be seen as offputting – quite frankly, it’s a lot more fun.

Voga, for all of its faintly ridiculous name and zeitgeist channelling vibe, is in all actuality rather brilliant. I’d definitely go again, if only so that I can ‘strike a pose’ after a few too many at parties. 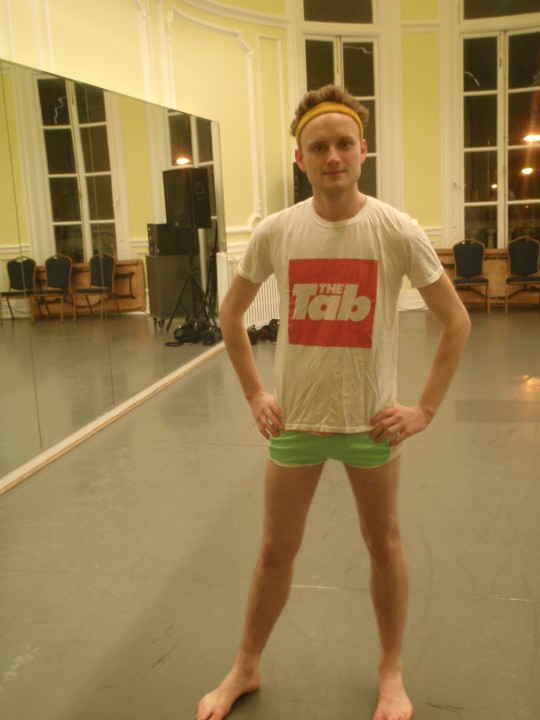 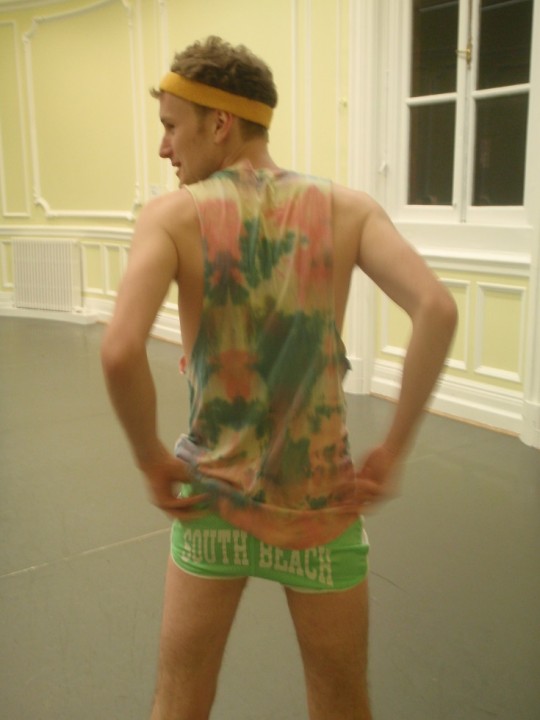 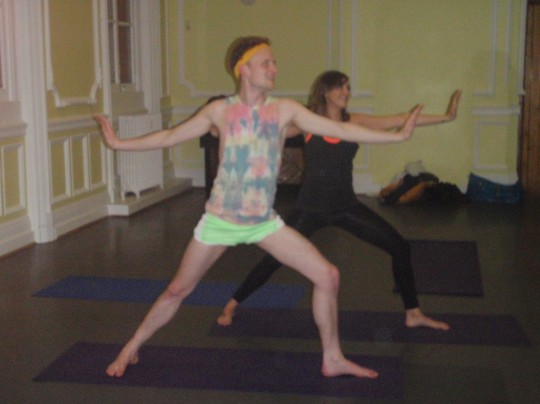 Voga is not a joke. Sure, turning up clad in a yellow sweatband, tie-dye sideless tank top and tiny green hotpants might have suggested that this wasn’t going to be a Pulitzer-winning review, but by the end of the session, the sweatband was extremely necessary (although the hotpants definitely weren’t.)

You might think that mixing ancient spiritual practices and badass 80’s dance moves is simply a ridiculous marketing gimmick, yet Voga is one heck of a workout.

The craze was invented by lycra-swathed glamazon Juliet Murrell, who after becoming a yoga instructor in 2011, identified “A niche for a more expressive, energetic style of yoga.”

As ridiculous as that sounds, Ms. Murrell has a point. The moves best associated with vogeuing are all about moving your body in certain stylised angles, in effect simply a more energetic, sassier version of yoga itself. Most of the vogeuing aspects seemed to compliment the perennial faves of yoga, adding a fierce pointing routine to Warrior II or a cheeky leg flick to Salabhasana, all with Diana Ross and peers pumping out in the background.

The system was so involving that at times I forgot I was flashing more crotch than Paris Hilton stepping out a limo. There was one exceptionally awkward moment when our instructor told us to ‘show off our jewels’ and it took me a second to realise she meant like Madonna in the Material girl video. 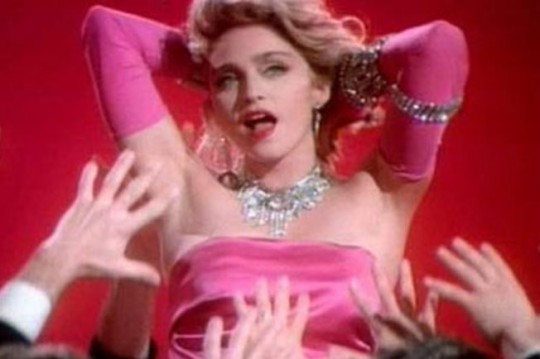 Near accidental indecent exposure charges aside, it was a fun, engaging and most of all proper workout. I’m not sure exactly how relaxing and/or spiritual something can be when the meditation is set to ‘When will I see you again’ by The Three Degrees, but on the other hand, you can wear what you want without anyone judging you. Five stars.