UCLU pole fitness society’s show, ‘Suspense,’ last Thursday at Mully’s, was inconsistent at times, but certainly made up for it with plenty of athletic and dancing prowess in equal measure. A showcase of beginners and seasoned pole dancers, the night had a great atmosphere, even if at times it felt like a school dance competition.

As a feminist and all-round awkward person, I was dubious about going to see a pole dancing show on my own. The night started clumsily, as I accidentally interviewed somebody who wasn’t even performing, before slightly shame-facedly going to find a seat. Fortunately I befriended a girl sat next to me, and after necking a few Crabbie’s I felt a lot less uncomfortable about conspicuously taking photographs of half-naked women. 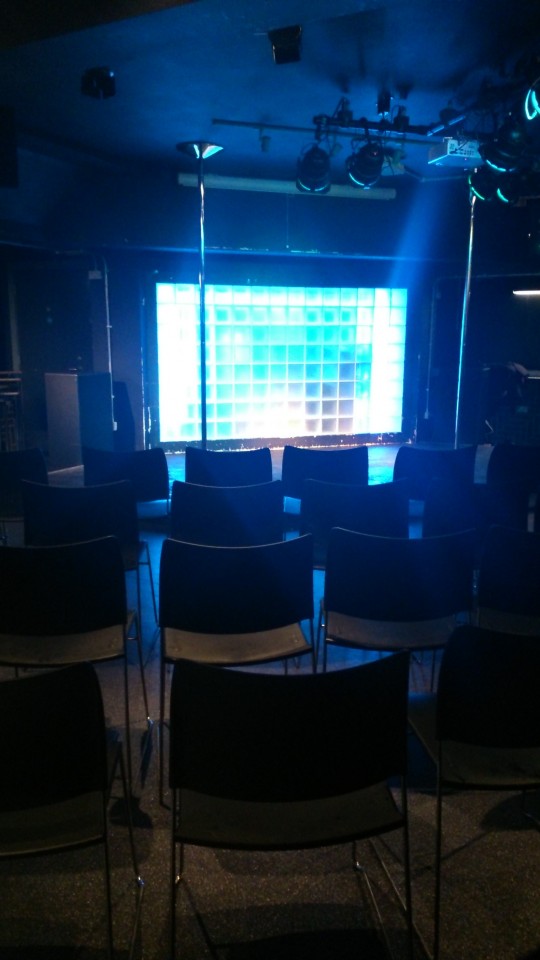 To introduce the girls there was the peculiar pairing of Flo and Yorick, who struggled to keep the attention of a chattering audience, though it might be too cruel to describe them in Yorick’s own words – “not funny, just awkward”. After a bit of bizarre heckling from the back (a man repeatedly shouting “I’m a doctor!”) the dancing began.

The initial few dancers were novices, but considering they had only been attending the society for around six months, their ability was impressive. Notably Estelle, who had snowflakes painted on her back for no apparent reason, was graceful and energetic. The real stand out act of the night, though, was Annie, the vice president of the society. Her performance combined elegance and athleticism and really showed how the sport can transcend its strip-club roots. 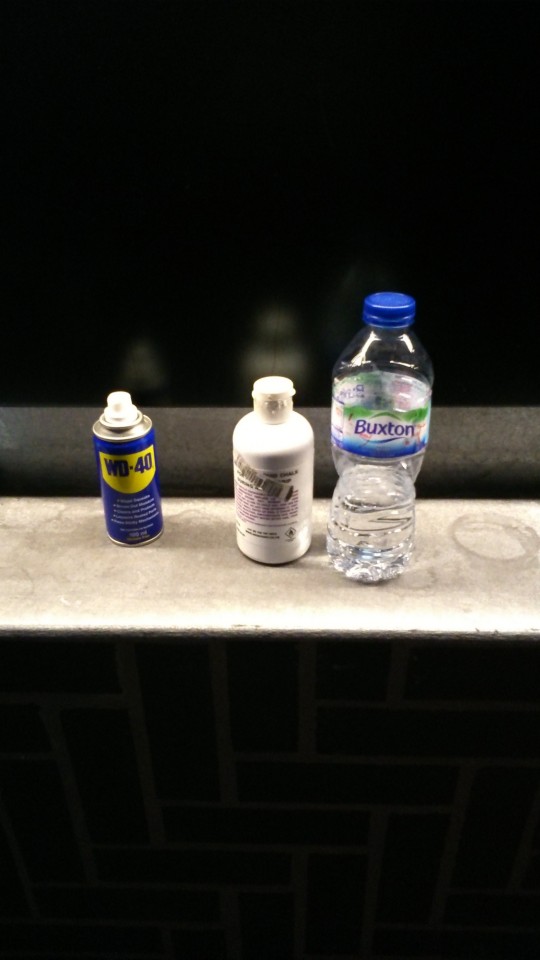 The crucial ingredients for pole dancing, or any activity really

The show rarely felt sleazy, although there did seem to be some members of the UCLU investment society hanging around in the audience, perhaps training for their future careers. There were some uncomfortable gyrating moments towards the middle, but it was easy to tell that the dancers were perfectly aware of the cultural context of their sport, with Erica giving a shake of her hips to pay homage to its history. 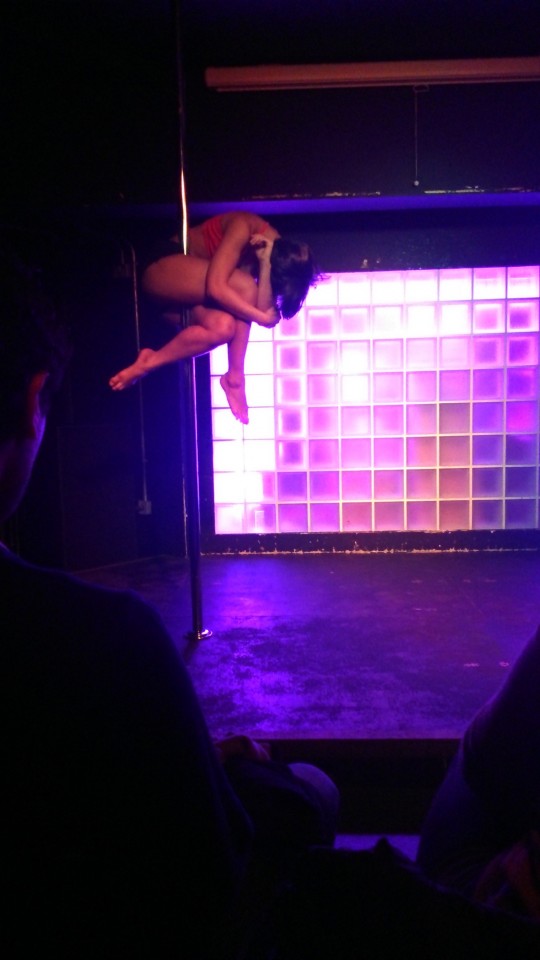 The best dancers were those who used the pole as a tool to aid their already flowing and graceful moves. The night was aided by some great musical choices: Lana Del Rey’s hypnotic ‘Bel Air’ was the perfect fit for Marianne’s skilful performance (I’m mainly just happy that I recognised one of the songs).

After Yorick made a(nother) bad joke about the lack of gender diversity in the show, a male society member was bullied from the audience to perform (wearing significantly more clothes than the others, naturally).  The finale was a swift sequence with all of the performers, and was a lively ending to an entertaining, if amateur, showcase of the society’s work. 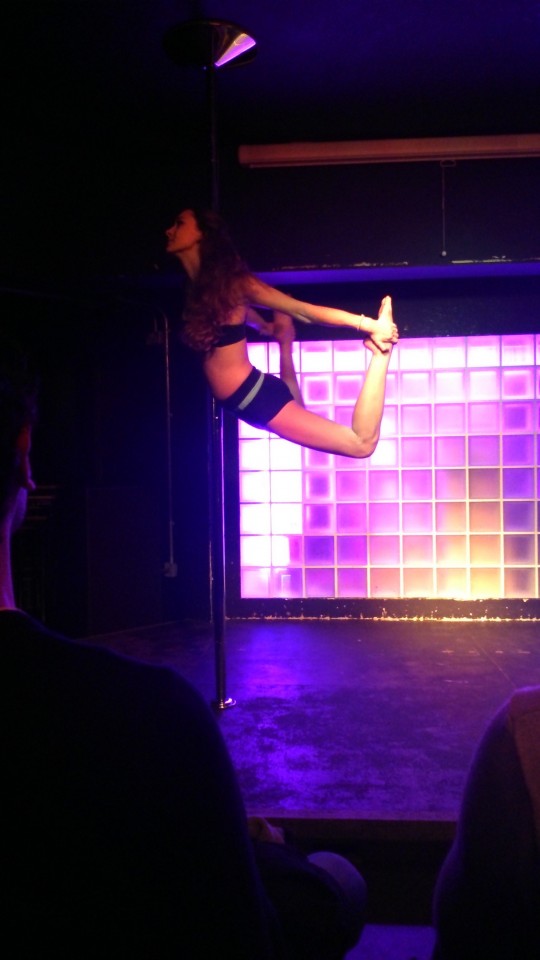 The night was fundamentally fun and energetic – there was the sense that it wasn’t supposed to be a polished performance, with the dancers getting their make up done on the sofas. Alyssa’s routine encapsulated the evening – having been understandably busy in the library for days, she had to make up her routine on the spot, but it was still extremely engaging – the skill on display was remarkable, if the evening itself was not as polished as their poles.