Who will be this year’s UCLU Sports Personality?

The big names in sports (BNIS?) do much more than walk around campus clad from head to toe in stash and recount Sportsnite stories. The Tab brings you a rough speculation of who could be this year’s UCLU Sports Personality award winner. 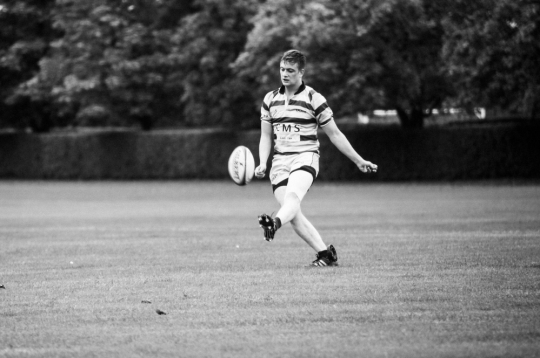 Other than having a great name and being the youngest of 7 in his family, Septimus is also Captain and front rower of the undefeated and top-of-the-league UCLU Men’s Rugby 3rd XV.

Points go to Septimus for captaining his team from a 29-5 losing scoreline at halftime against UCA to a 29-36 victory.

More points to Septimus for having played rugby in 1 foot of snow in -20 degrees (during his year abroad in Russia, which I guess shouldn’t be a surprise).

He’s just as great off the pitch, volunteering for the club and sitting on the Activities Network Executive and Clubs & Societies disciplinary panel.

He’s also hard at work with Activities Officer and 2012 Sports Personality award winner Eleanor Tresize on the Pride in UCLU Sport campaign (which you should really support if you want to eradicate homophobia, transphobia and bi-phobia in UCL sport). 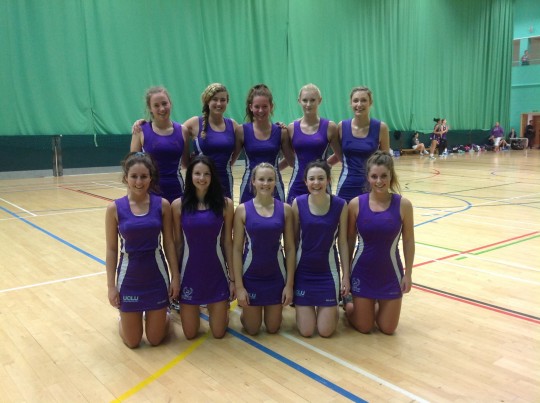 Under her belt are: Social Netball (increased the club’s membership by over 60% – she arranged an inter-London Social Netball Tournament between 4 unis in addition to weekly friendlies and coaching sessions for the social team), weekly training sessions for all teams, volunteering, Interclub Netball, annual Netball Ball, charity netball showdown vs. Men’s Basketball… the list goes on.

Last year, she played for the 4ths and got the chance to play for the 2s for a game. Halfway through the game, she fell on her ankle and had to wait around for 6 hours at Barnet Hospital, then had to spend the next month on crutches. I guess beating the Malta U21 International team on tour at the end of the year made up for that.

This year, she’s back and better than ever, playing for the 1st team. They will face Strand Poly in the Netball Varsity on March 8th (for which she played a massive role in co-organising). 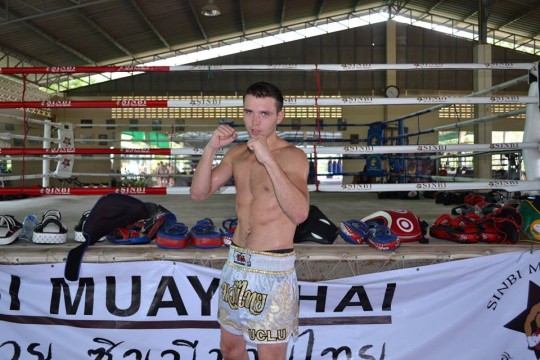 Max training in Thailand over the summer

Max is the President of Muay Thai this year, despite only joining last year. He’s probably one of the most driven presidents to develop his club in several areas.

Under his presidency, regular attendance to training sessions has grown, especially for girls. This is down to his dedication to changing the image of the club and for bringing in world class female coach Anna Zucchelli.

He’s also working closely with the enemy to develop Varsity at ULU, which will debut on March 9th, organising the club tour to Amsterdam, and pioneered K4MT, UCLUMT’s fundraising and volunteering project. 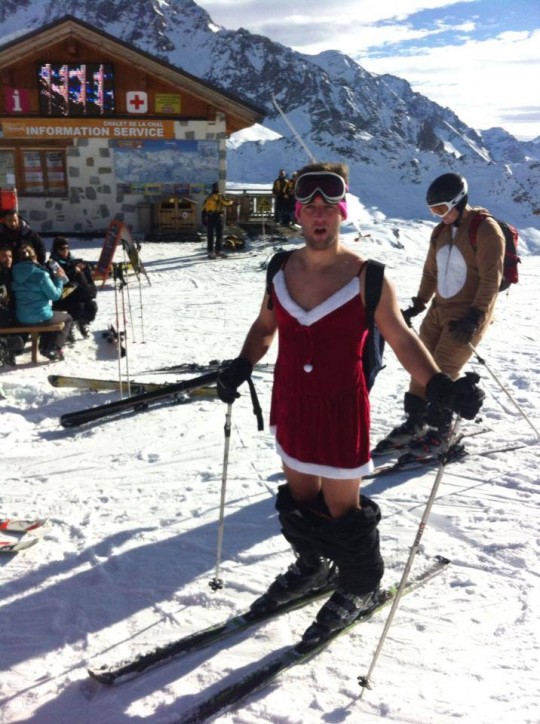 Dan reports that it was cold

Dan’s this year’s UCLU Sports Officer. He sorts out bus travel times to Shenley, supports motions to improve sports teams and is working closely with Rugby and Dodgeball to organise their inter-club tournaments.

Apart from being Sports Officer, Dan plays football and rugby and was the Social Sec of UCLU Snowsports the year it was the Most Improved Club.

He’s also dabbled in netball, but unfortunately has not pursued that further than the inter-club tournament.

He was part of the winning ‘Valley Rally’ team on this year’s ski trip, dressed in a sexy Mrs Santa dress. I suspect this title has little to do with actual skiing/snowboarding and more to do with being stark naked on the slopes and necking abundant supplies of vino. Skiiers have to cool down and rehydrate on the reg after all.

Other than sports, Dan has done his bit for the community too, growing some facial hair in November with UCLU Men’s Rugby, which managed to be the top sponsored Movember University sports team in the UK.

The Sports Colours & Awards Panel convene on Feb 18th to settle this nail-biting question, and the winner will be announced at the Sports Ball on March 20th – watch this space!