Second year student Ruby Tandoh is set to make everyone’s degrees look worthless by publishing her first cookery book at the end of this year.

The tome, entitled “Crumb”, will be published in September by Chatto and Windus, who referred to the leggy art history and philosophy student as a “major new food writer”. 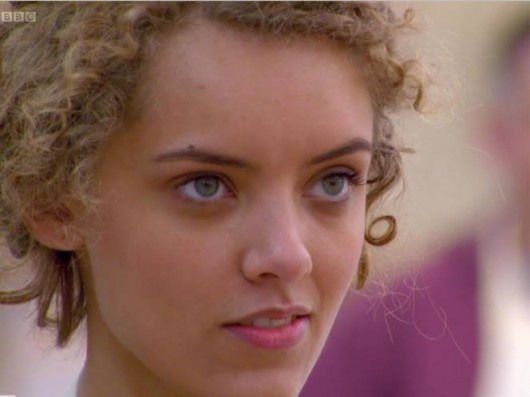 Ruby, who is hotly tipped to become the next big celebrity cook, revealed the deal on her Twitter, promising to move away from the fussy concoctions seen on the show:

It’s really happening: my book Crumb to be released in Sept! & not a Charlotte Royale or lump of fondant in sight: http://t.co/TlwY9WYaml

In an interview on her website thehappyfoodie.co.uk, Ms. Tandoh went on to discuss a book “about flavour, first and foremost, a simpler sort of baking.”

The GBBO 2014 finalist came under intense media scrutiny during her time on the show, appearing on the front page of national newspapers and even getting into a Twitter fight with top chef Raymond Blanc, things she credits with having “complete media naivety.”

Chances are she’s had to catch up quickly, with the new book coming hot on the heels of a weekly baking column in the Guardian, and rumours of an upcoming television show.

As lifelong Ruby fans, we at The Tab can only wish her all the best. And perhaps a cake every now and again.