Serving up a delight: UCL Volleyball

Both teams showing genuine promise in London Leagues and BUCS

The beginning of the season has proved to be a thrilling one for the UCLU Volleyball club; buzzing with the excitement of new freshers, faces and fixtures. With players from Greece, Hong Kong and Norway to name a few, the club has a truly fresh International vibe.

The multi-nationality is not surprising as although volleyball has never been a big sport within the UK it is the second biggest sport in the world, only surpassed in popularity by football. This multinational club epitomises the conglomeration of nationalities at UCL.

The women’s team, led by a new coach, has played a total of six matches thus far. They have swept all before them in the London League and with three victories under their belts they are well on their way to moving up a division next year. The team have also taken part in their first BUCS tournament and came back from their first loss of the season to poly-strand rivals King’s with a quick recovery to beat Queen Mary then overcome Kent with a nail biter of a deciding set.

Just last weekend, they also succeeded in qualifying for the Student Cup, to be held at the University of East Anglia in February. Having already beaten Brighton, Surrey and Bournemouth, the women’s team is relishing the challenges coming up this season, which guarantees to be full of excitement. 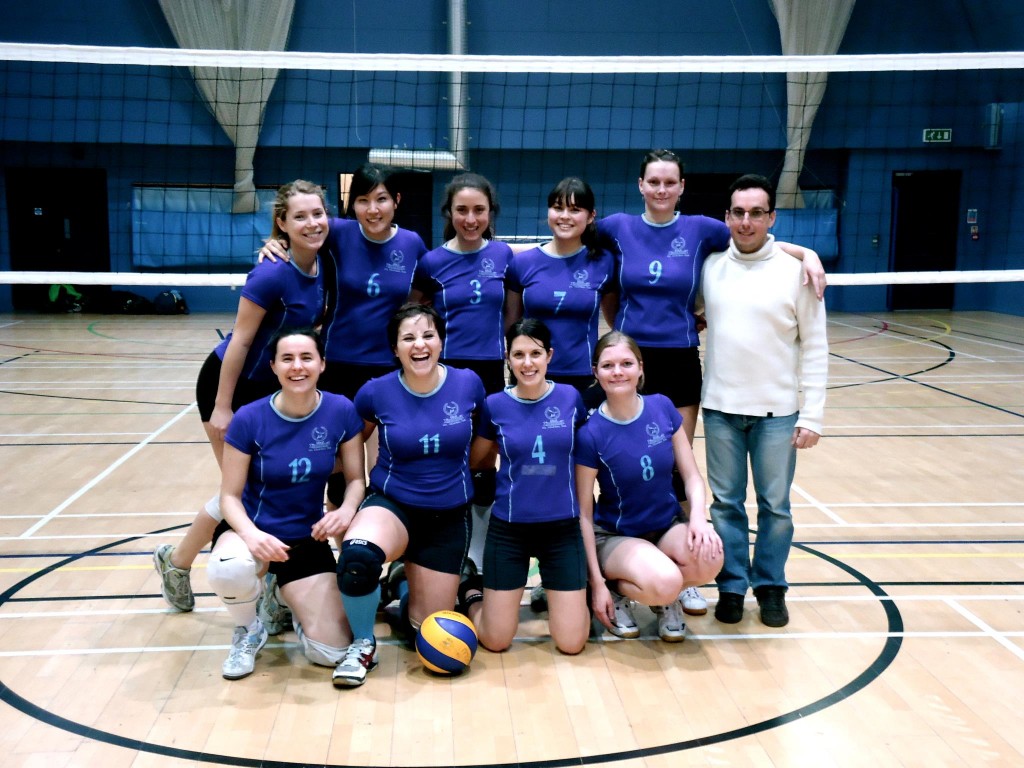 Meanwhile, the men’s team is also looking promising. With the legacy of having ranked higher than ever before in last year’s Student Cup they are determined to do even better this year. Fortunately for the men, there is currently heightened interest in volleyball within UCL, giving them an exceptional talented pool of players, as they face strong opposition, including teams with professionals and GB players.

The men‘s team plays in the Student Cup and in BUCS. So far, they have struggled against UCL‘s spoilt younger brother, Imperial College. The Imperial team showed them that they are not to be taken lightly; beating UCL in their first BUCS match of the season. However, the men‘s team has won all of their other BUCS matches and are eager to exact revenge against Imperial in the second round.

While their qualification in the next round of the Student Cup is still unclear they have shown strength and resilience thus far and the prospects are good. Between tournaments, the team enjoys sports night shenanigans, learning each other‘s languages and training hard!