As voting for the UCLU Autumn Elections closes on Friday The Tab decided to catch up with two of the candidates for this year’s Student Trustee, who will be responsible for the governance and budget of the Union. We interviewed 2nd year History student Daniel Carlin and 3rd year History student Doris Chen to see what they had to say for themselves…

Hi Daniel, you’re running for Student Trustee. Could you briefly say what you would bring to the role if elected? 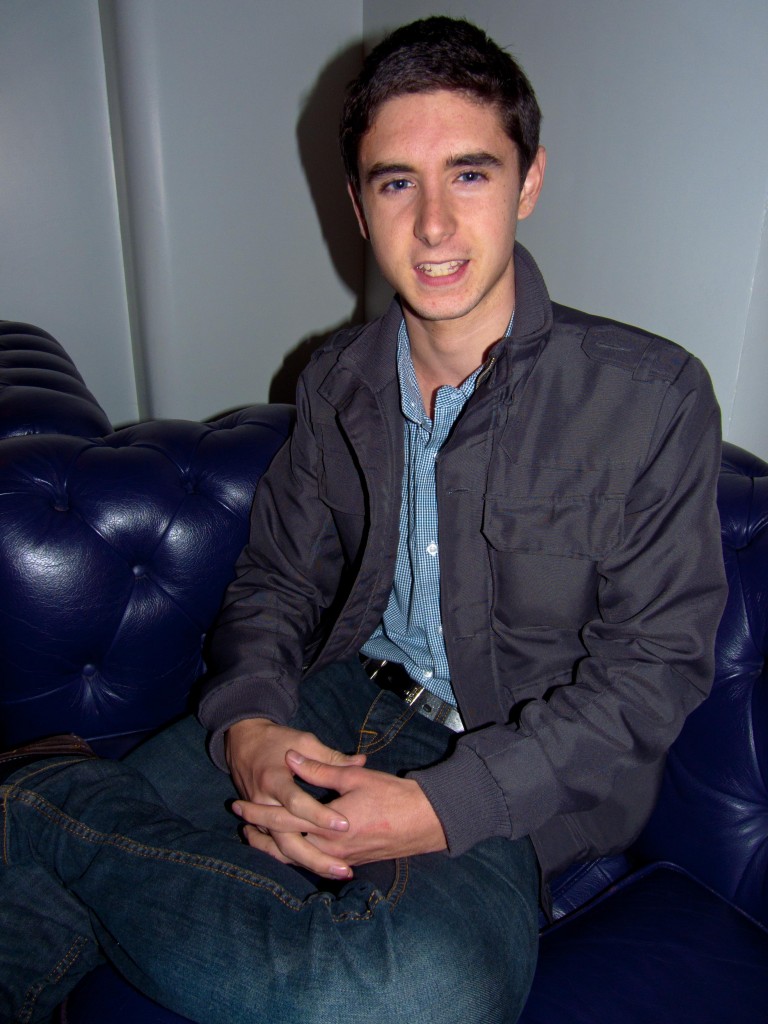 A Student Trustee is supposed to oversee the union to make sure they following they’re own constitutional regulations and UK laws. I intend to consider every issue put before me impartially, based on whether it does adhere to the constitution and whether it is in the interest of students.

And now could you summarise what your campaign has been about in three words, without using the letter ‘E’?

I read on your manifesto that you’re current treasurer of the UCLU American Society so I presume you’ve been following the Presidential elections. Who would you rather debate against, Romney or Obama, and why?

I think I would rather debate against Romney because although Obama performed poorly in the last debate he does have a lot of good points that he can build upon whereas a lot of Romney’s statements were easily countered, though Obama just refrained from doing so.

Very true. And which of them would you rather go up against in a boxing ring?

I suppose I would have to go up against Romney. Obama killed Osama, sort of. So he must be quite dangerous.

Good stuff. Daniel Carlin is an anagram of ‘radical linen’. If you had to choose one extreme or radical politician to be on your bedspread, who would you choose?

Che Guevara because he’s such a cultural icon. You could probably buy that bedspread as well.

I also read on your manifesto that you were treasurer of the Ramsey Hall social committee last year. Ramsey is notorious amongst UCL students for being the biggest party halls. What’s the strangest story you can tell us from your time there last year?

One time, I saw some people just banging glass bottles against the table, breaking them, and then throwing them against the wall. I just turned around and left. Though I had to clean everything up afterwards.

Finally, as Student Trustee you will oversee the Union budget. If someone invested a hundred thousand pounds into the Union tomorrow, where and how would you spend it?

I would make sure that money is spent in a way that benefits students, I’d prefer a lot of money to go towards the societies.

Hi Doris. Could you briefly summarise what you would bring to the student trustee role if elected?

There are three main things: a passion for the Union – I think it’s services are as important 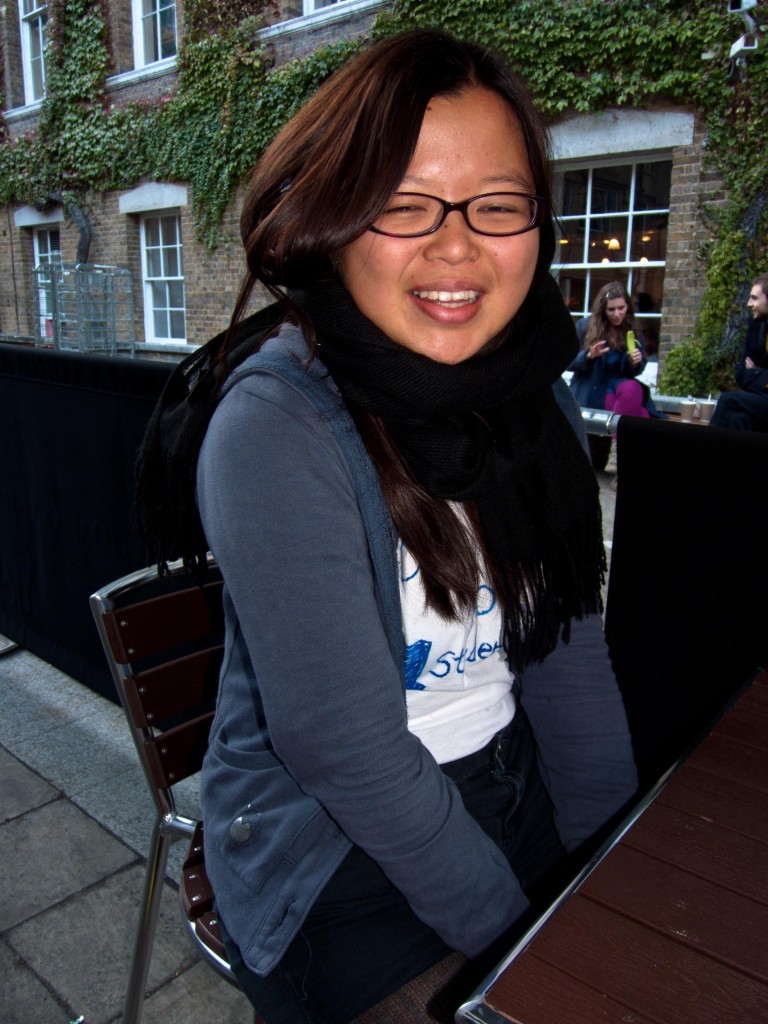 as our academics- the second thing is my understanding of how the union works and what it’s aims are and the third, because of my past roles as Women’s Rugby President and Activities Officer, means I have the experience of sitting in big meetings and having big decisions in front of me. I will also make sure UCLU remains independent from college, and I will defend our independence as far as I  can.

Have you been to a rugby initiation? We’ve heard they’re pretty messy.

Women’s rugby doesn’t actually have initiations and I’m hoping that most sports clubs don’t either because they’re not allowed in the union.

Oh yes of course. We don’t actually know anything about them. OK, could you describe your campaign so far in three words, without using the letter ‘E’?

No, it’s blu-tack. The branded one.

We’ll take your word for it. You were the Ifor Evans representative for 2010/11. Can you tell us a funny story from that year?

For our end of year social, I organised for us to have a bouncy castle. I thought it would be fun as they’re not really for 19 year olds. It began to deflate by the end of the night. In my drunkenness I thought I could overcome that, but I ended up flopping and having to be carried back to my room.

Doris Chen is an anagram of ‘red chinos’. What do you think about red chinos?

I’d love some, if I was bought some I’d wear some every day. I prefer good old fashioned beige.

Finally, as Student Trustee you will oversee the Union budget. If someone invested a hundred thousand pounds into the Union tomorrow, where and how would you spend it?

I mentioned this to the Sab Officer earlier, the Union’s sitting on a lot of cash. I think when we have that much money we should really do up our summer ball to make them an event that everyone can afford rather than 3 or 4 summer queues for something that lasts a minute. Start uni with a bang with freshers and end it with a bang as well.