Retro? Never heard of her

Yoshi Island Ice Tea? No, it's not one of the new race tracks on Mario Kart, but a cocktail from Pixel bar, Leeds' new gaming bar.

As well as boasting mega student deals, Pixel bar has almost every games console under the sun, offers great food at great prices from Almost Famous upstairs, and even does Pokemon themed cocktails.

Oh, and the food's half price on Tuesdays. 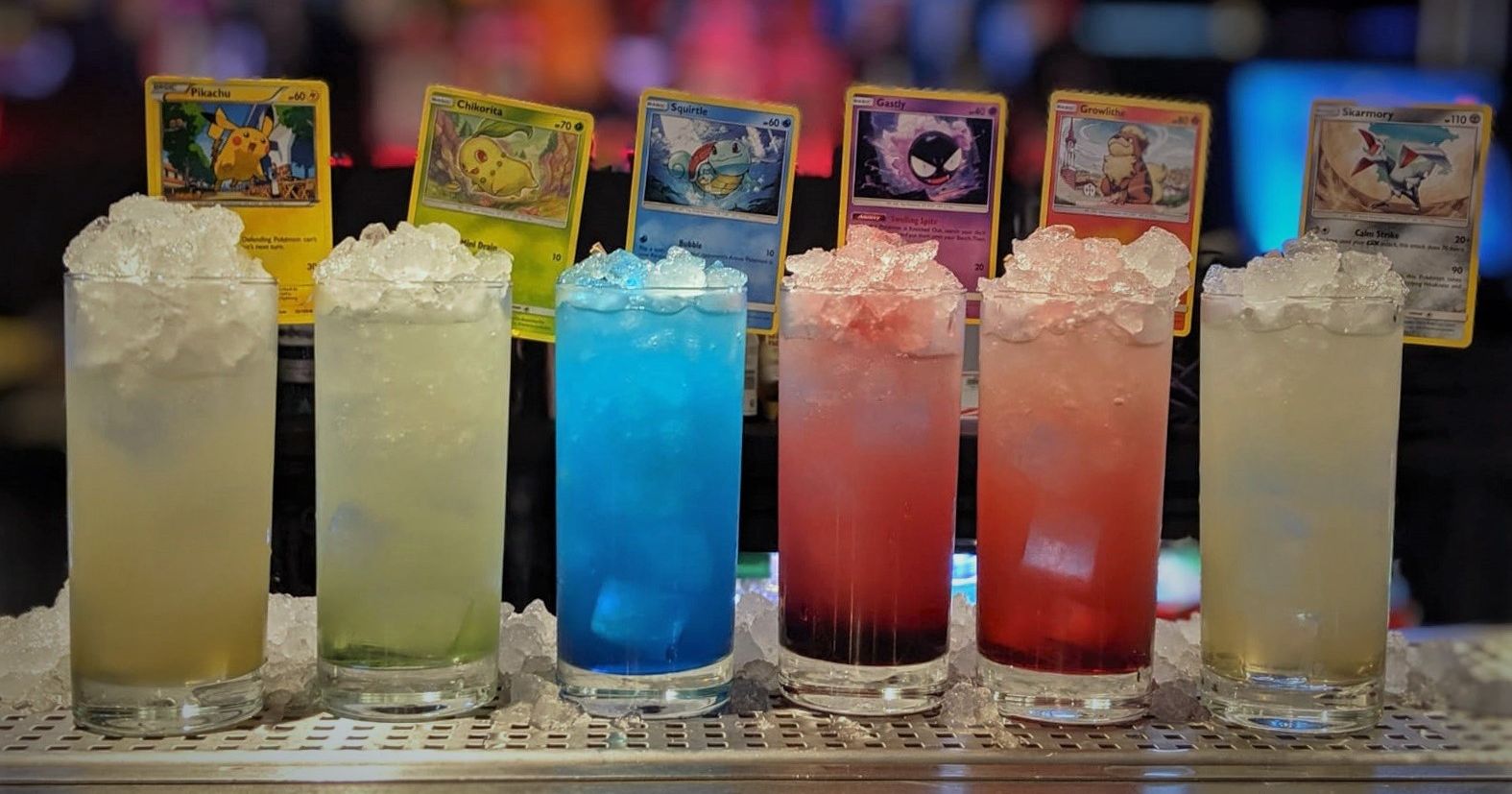 Pixel bar's student deals which run all week – yes, even Fridays and Saturdays – cover £3 pints, 2-4-1 cocktails, and only £1 to double up on spirits. Just think of it as Fruity, for gamers.

While Pixel is gaming themed, you don't have to play games while you're there. Its also a great alternative to your typical bar, playing punk rock instead of pop anthems and serving delicious cocktails.

And if gaming really IS your thing, Pixel bar has top of the range PC gaming setups that you can use for just £3.50 an hour. 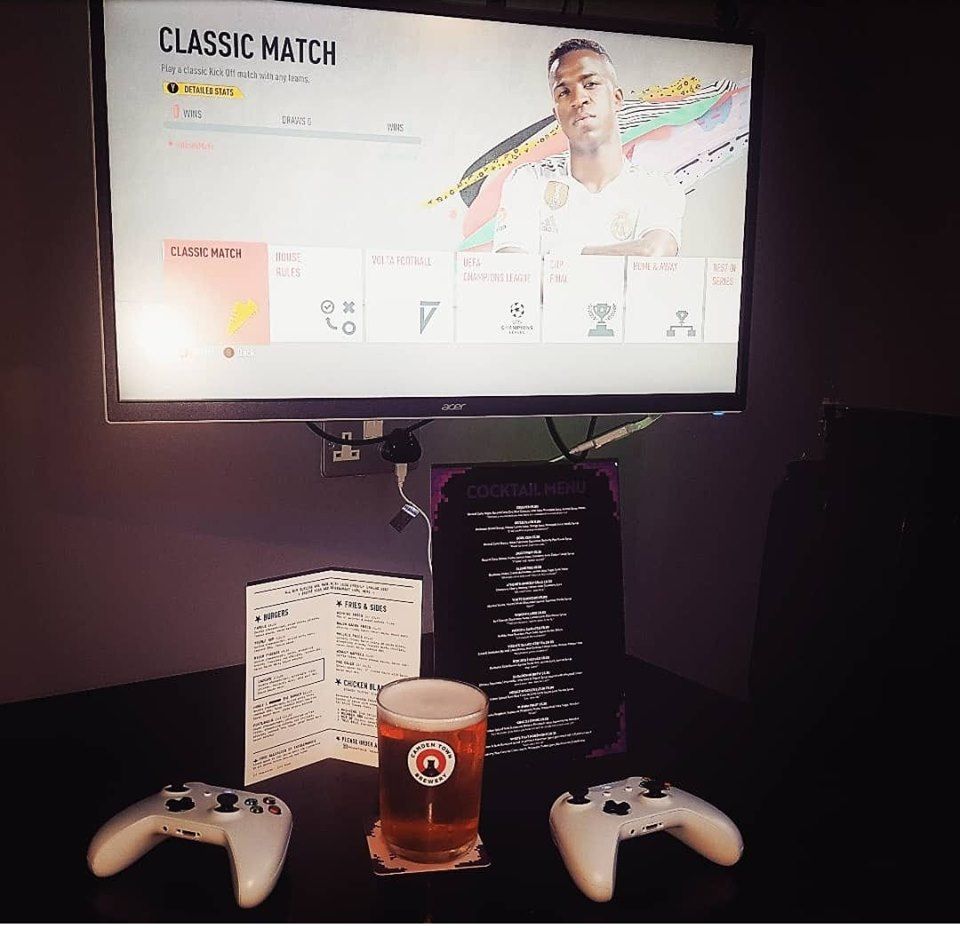 Some of the games you can play at Pixel are:

FIFA, Crash team racing, Dungeons and Dragons (on a custom built gaming table), Rocket League, Tekken 7, plus over 100 titles from a subscription service.

You can also sign into the PC's on your own account and download any games that you already own, as well as play any of the already installed major titles.

Pixel Bar is open from 12pm until 1am through the week, and until 3am on Friday and Saturday, meaning that you can even go for afters, and carry on your night out.