The 20 hottest private schools have been revealed

See if yours made the cut

If you’ve been on the internet this year, you may remember back in April when the controversial dating app “Toffee” was launched. As the name suggests – it’s a platform designed for toffs – that is, anyone who went to private school. With the app up and running for several months now, creator Lydia Davis revealed on the app’s official Instagram which schools are getting the most right-swipes.

Top of the list of hot schools was Marlborough College. Nestled in Wiltshire, Marlborough can boast both Middleton sisters as notable alumni, as well as war poet Siegfried Sassoon and Sam Cam, wife of ex-PM David Cameron. 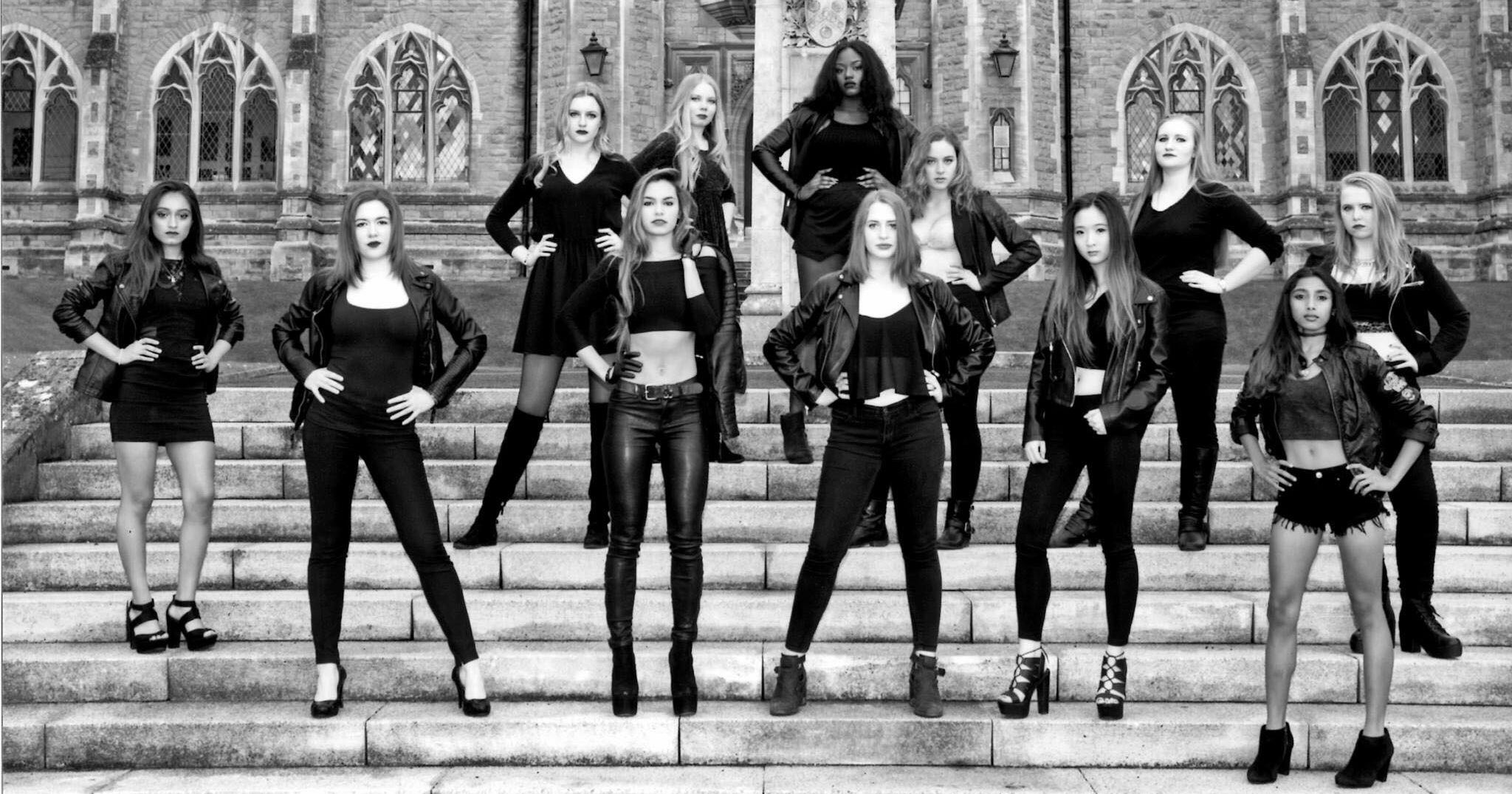 Runner-up for hottest students was Uppingham School, a mixed school located in Rutland. Rowan Atkinson is an Old Uppinghamian, as is Pippa Middleton’s husband, James Matthews.

Wellington College came in third, with Rugby School fourth and Eton College fifth – alma mater of Prince William himself – though Eton came out in first place for boys-only schools.

Millfield, Shrewsbury, Teddies, Radley and Oakham were sixth to 10th respectively – but not all Toffee users agreed with the rankings, with Oakham branded “absolute filth” on the app’s official Instagram. 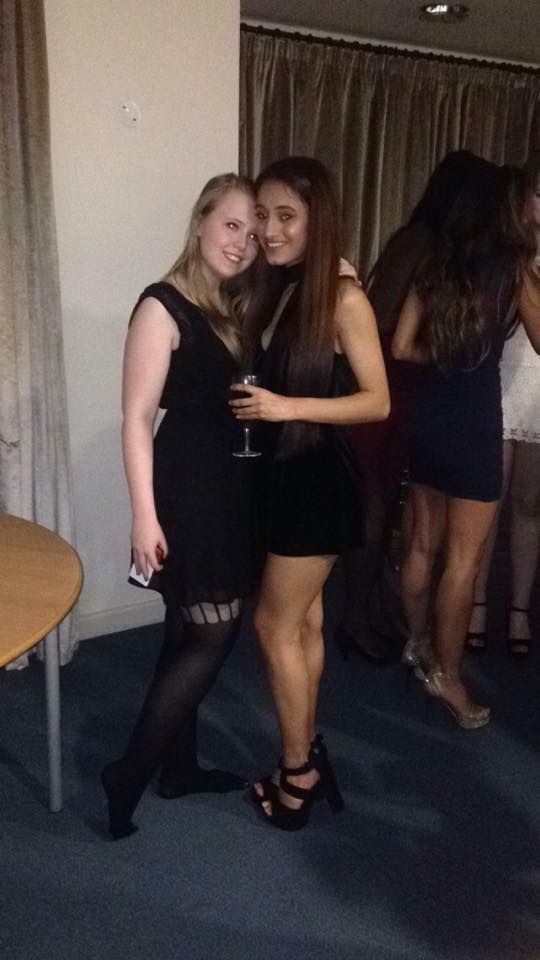 Bringing up the rear were Tonbridge, Oundle, Charterhouse, and Repton, with Sherborne School finishing in a respectable 20th place. App creator Davis has also claimed that top schools Stowe, Harrow, and Gordonstoun – former school of Prince Philip and Prince Charles, as depicted on Netflix’s “The Crown” – narrowly missed out on a place in the top twenty. 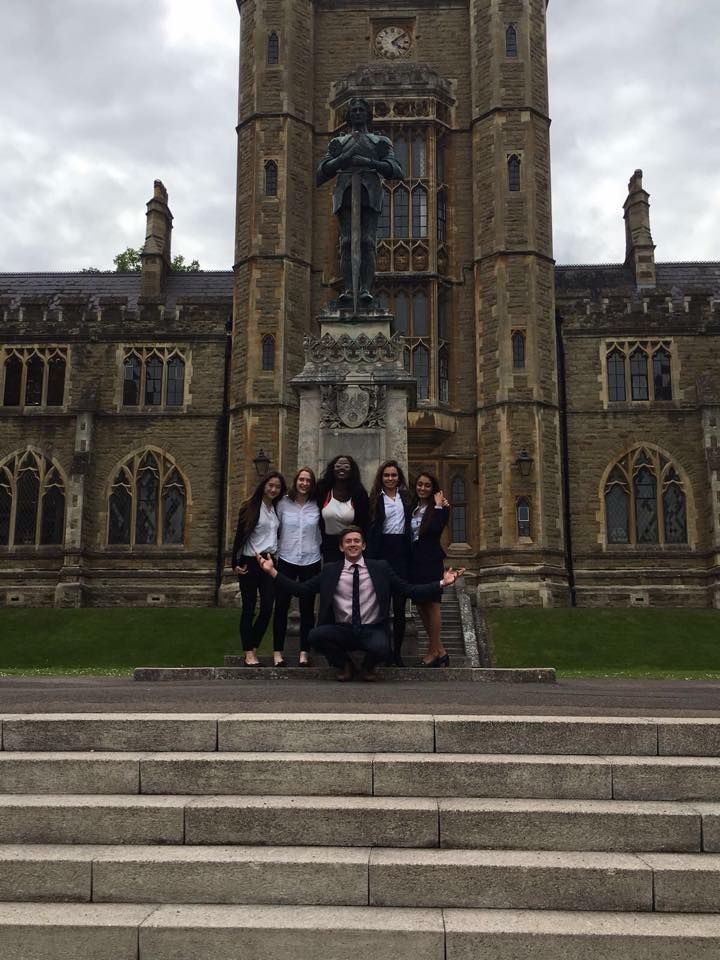 This list reflects that the most expensive schools are also some of the hottest and most eligible – who knew that the ‘hot public school boy’ stereotype could be more than just a stereotype?

The closing of Leeds Firehouse Fitness sparks outrage among students 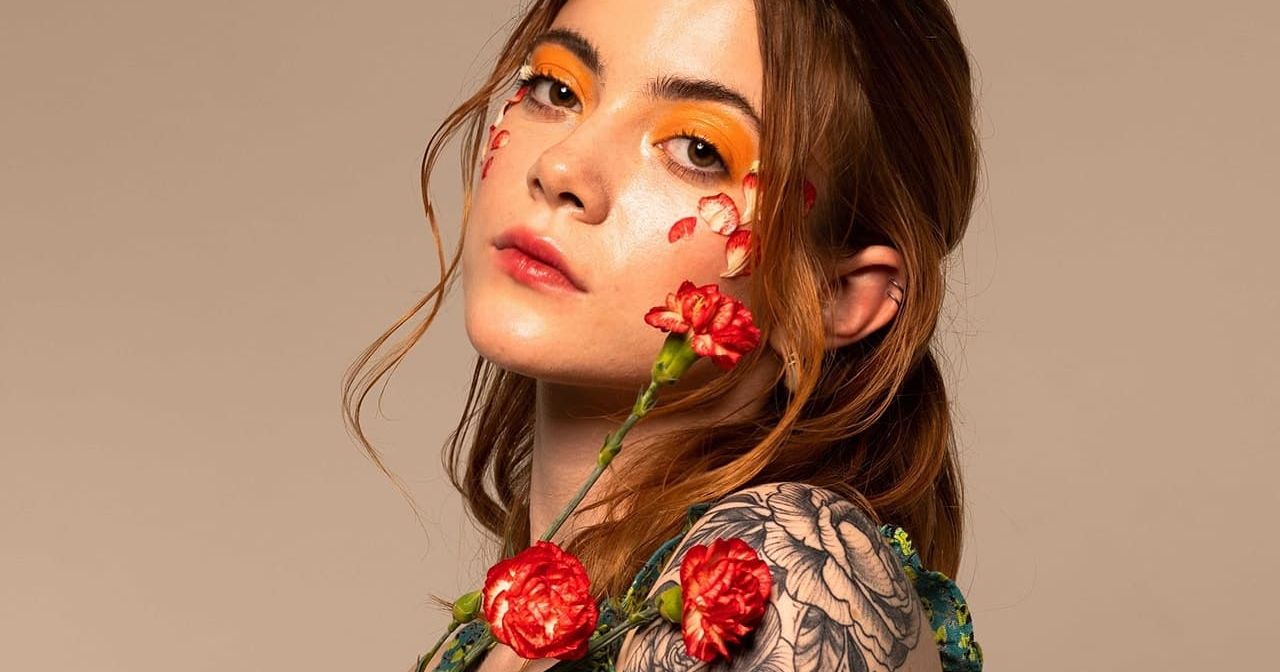 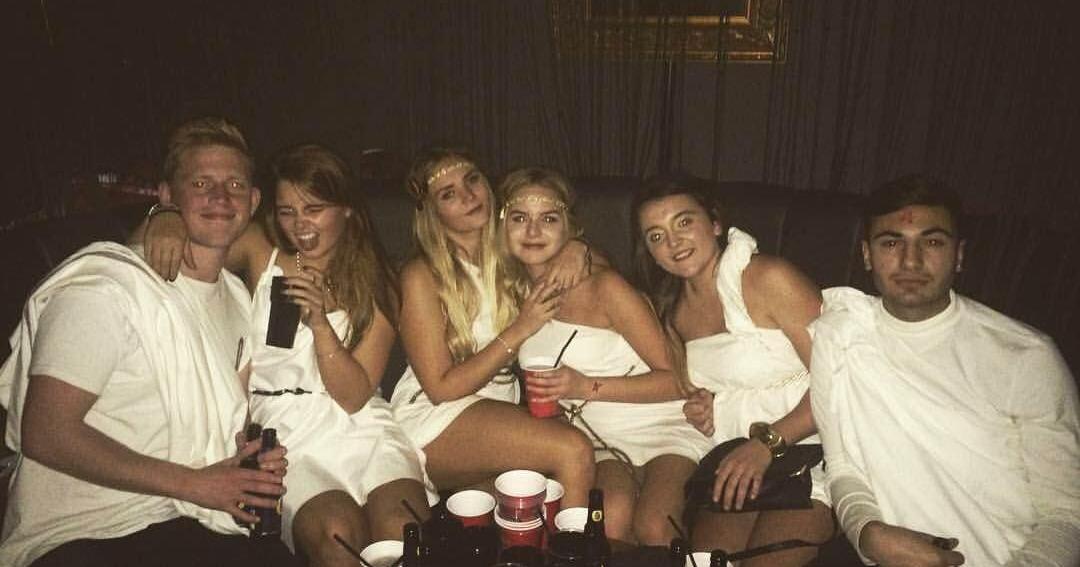 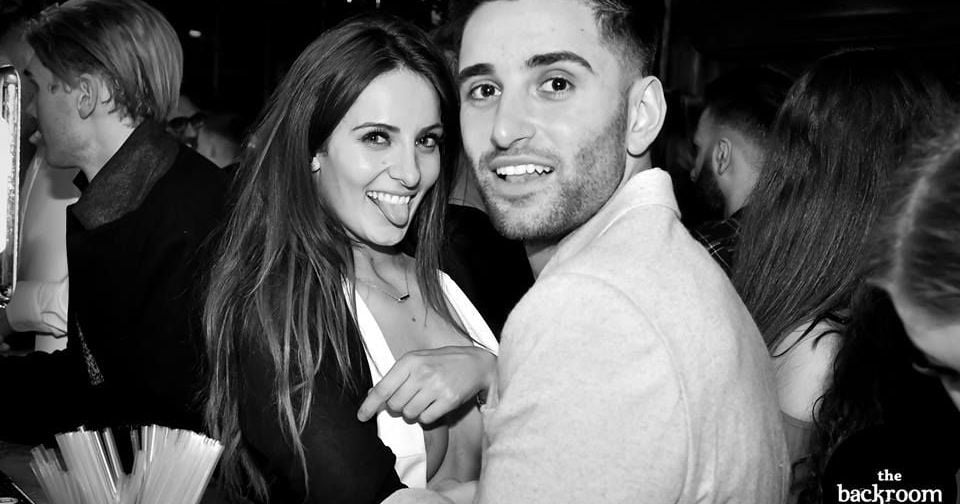 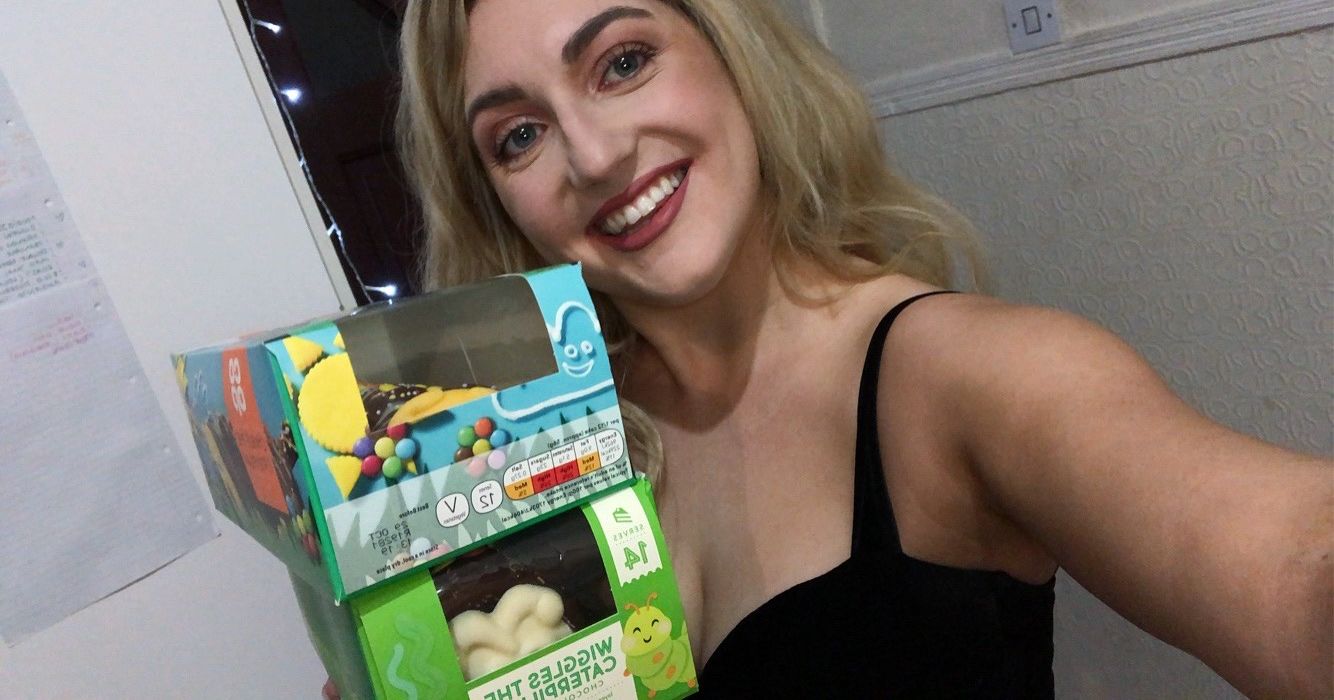