VOTE: The most eligible bachelor in Leeds

Who will get your vote?

Time to cast your votes,  the nominations are in. We wanted to know who the most beautiful finalists were and you didn’t disappoint.

Only one of these men can claim Leeds most hotly anticipated award. Who is the most eligible bachelor in Leeds? 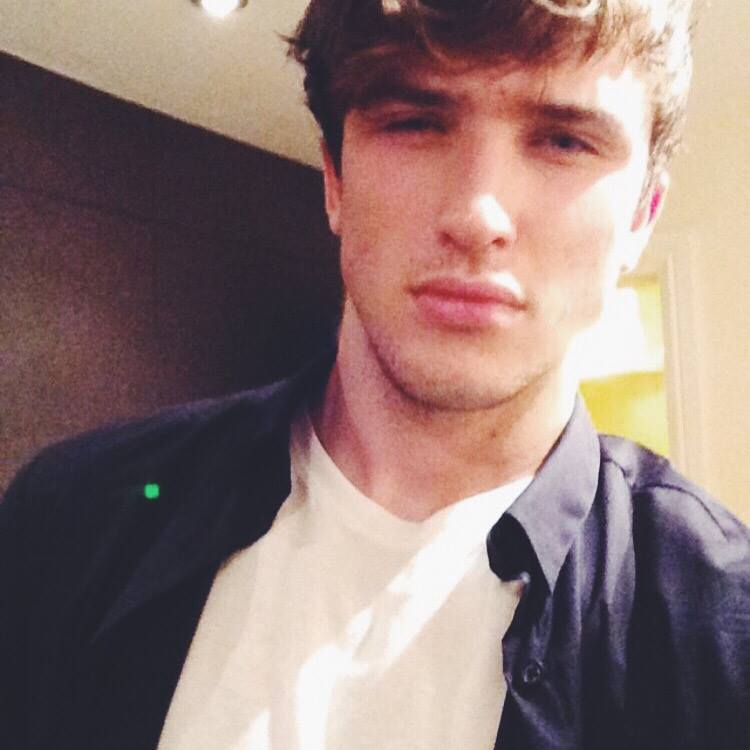 But will the hunky medic get your vote? 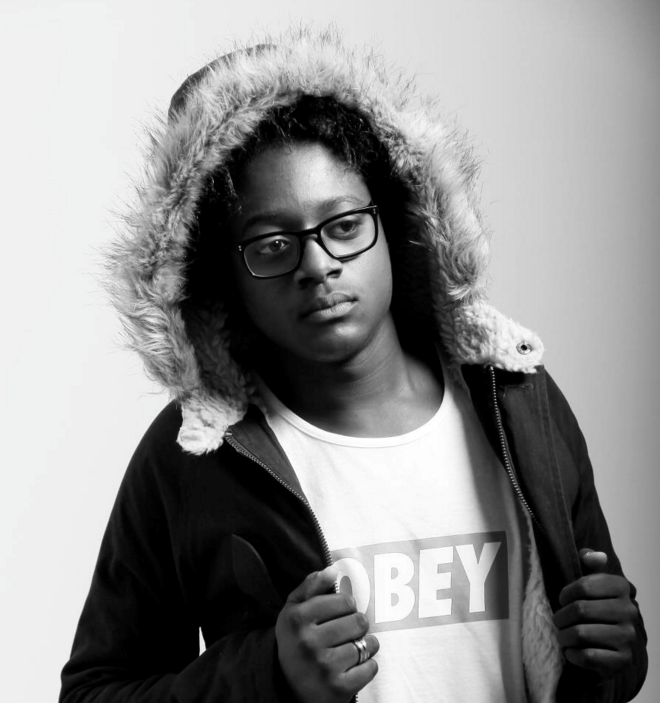 The person who nominated him said: “There are few bigger BNOCs than Kani. I mean, who doesn’t know him? Guys want to be him, girls want to be with him. He has the most famous smile in Leeds Alumni history.”

Is Kani the most eligible bachelor in Leeds? 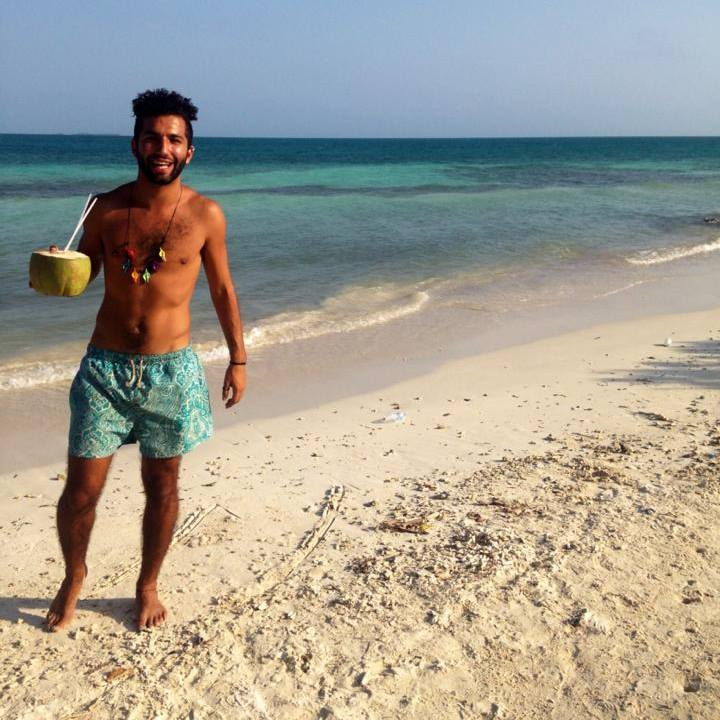 “There are not many people in Leeds who can motivate a plan more than Louis,” said his friends. “His good looks makes every girl want to be with him.”

He may look very good on a beach, but has he got what he takes to win? 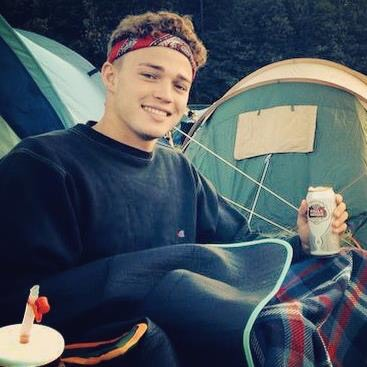 We were told: “He’s a 1XV rugby flyhalf and varsity try scorer. All girls want to get with him but unfortunately for them he is taken.”

But is he the fittest? 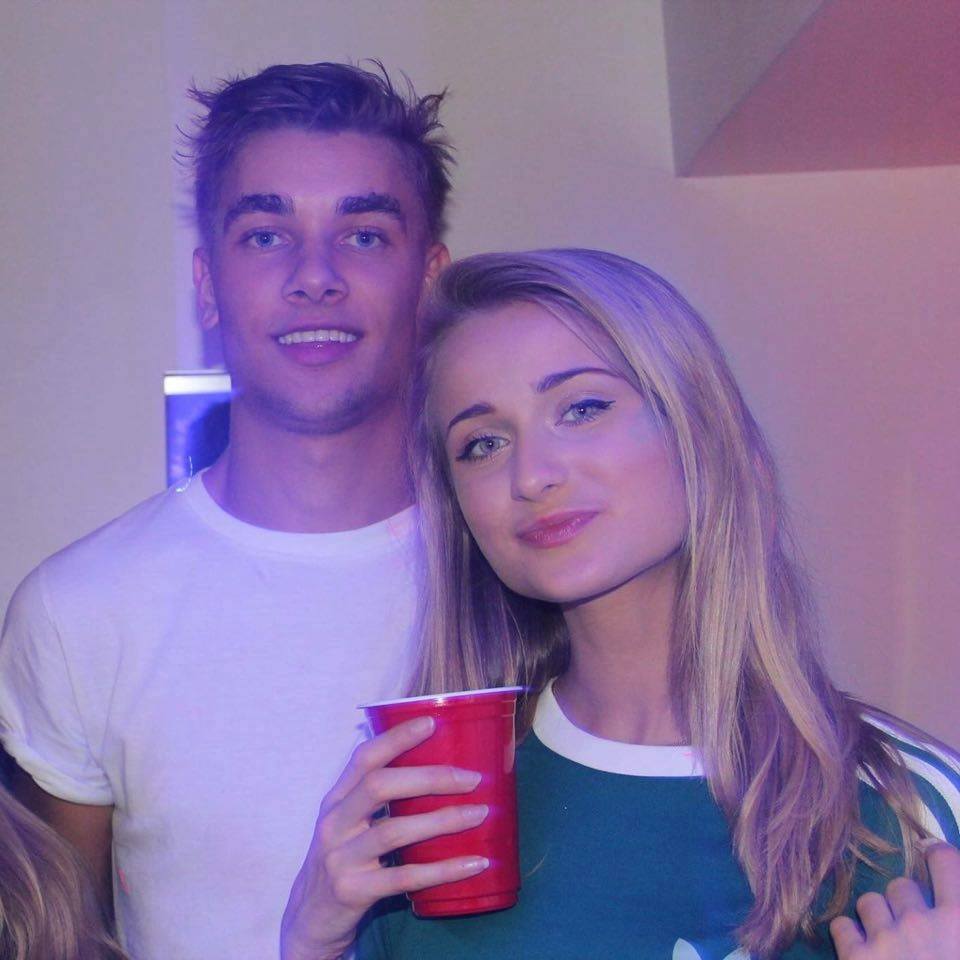 “He has phenomenal eyebrows and loves himself,” is all we were told.

You can still nominate girls for round two. They need to be finalists, either in their third or fourth year. Email leedseditor@thetab.com- or message The Tab Leeds on Facebook.

(Note: all entrants were either self-nominated or nominated by friends)